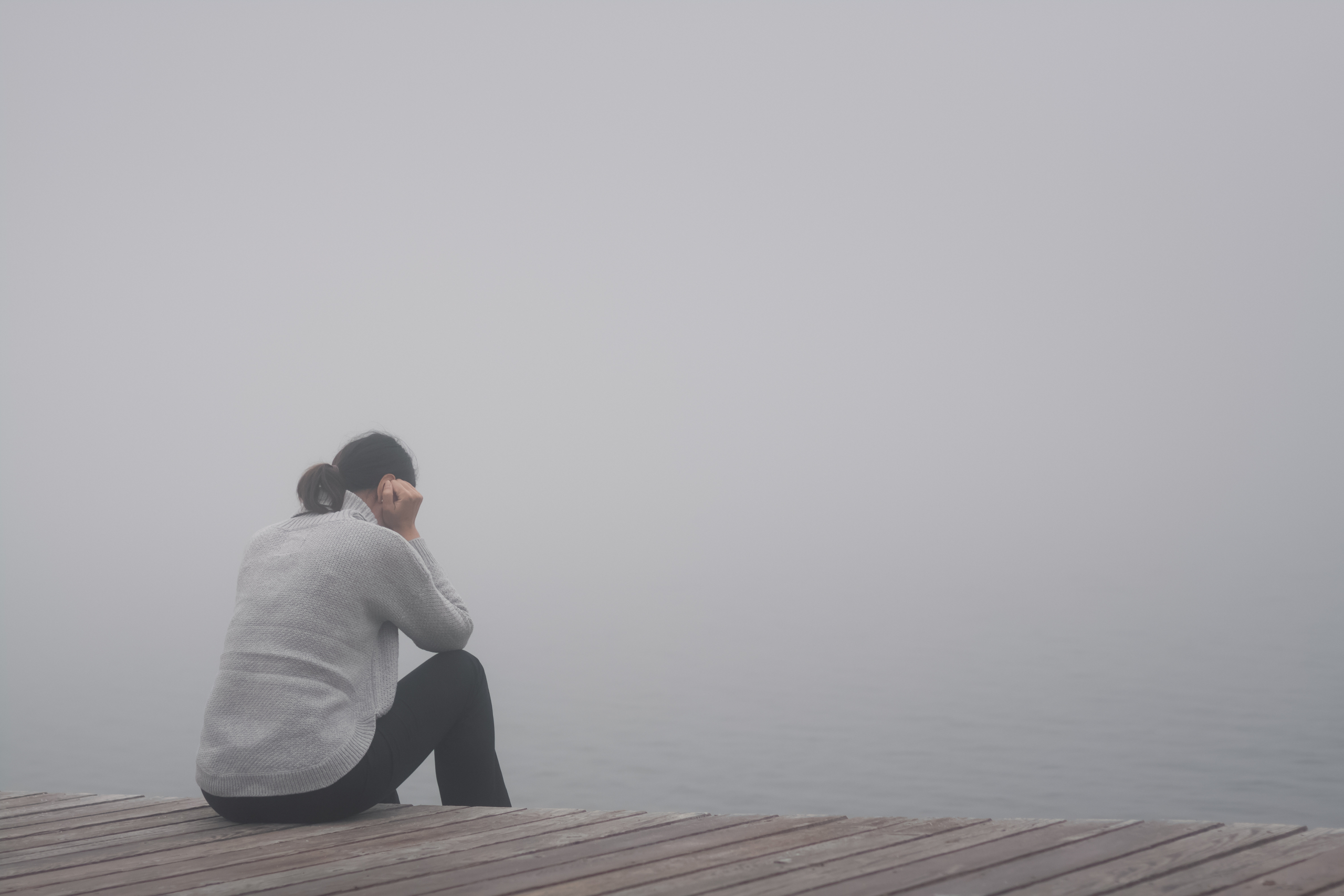 In women, testosterone is produced by the ovaries in small amounts; however, levels of testosterone decline with age, independent of menopausal status. Low-dose testosterone has been used to improve sexual functioning in women with hypoactive sexual desire disorder.  In addition, other studies have shown that testosterone may improve fatigue and depressive symptoms.  However, these studies were carried out in women who were not formally diagnosed with depression.  A recent collaborative study from the Neuroendocrine Unit and the Department of Psychiatry at MGH determines whether adjunctive low-dose transdermal testosterone improves depressive symptoms, fatigue, and sexual function in a group of women with antidepressant-resistant major depressive disorder (MDD).

In this 8-week randomized double-blind placebo-controlled trial, 101 pre- and postmenopausal women, between the ages of 21 and 70 (mean age 47 + 14 years), with antidepressant-resistant major depression were randomized to receive either treatment with transdermal testosterone as a cream or placebo.  Depressive symptoms were measured using the Montgomery-Åsberg Depression Rating Scale (MADRS).

At baseline, the mean MADRS score was 26.6 (SD=5.9). Eighty-seven (86%) participants completed 8 weeks of treatment.  While transdermal testosterone was well tolerated, adjunctive testosterone was no more effective than placebo in improving symptoms of depression, fatigue, or sexual dysfunction in women with antidepressant-resistant major depression.  In both groups, MADRS scores decreased from baseline to week 8 (testosterone: from 26.8 to 15.3; placebo: from 26.3 to 14.4), there was no difference between the two groups.

Functional MRI imaging performed in a subset of participants demonstrated that testosterone, compared to placebo, did not result in greater activation of the anterior cingulate cortex (ACC), a brain region important in mood regulation.

In an accompanying commentary, Dr. Sanjay Matthew discusses many of the challenges researchers face in terms of designing and conducting RCTs to assess the efficacy of adjunctive treatments for depression, given high rates of placebo response and clinical heterogeneity among patients with MDD.  Despite the negative findings of this study, Dr. Matthew optimistically points out that transdermal testosterone was well-tolerated, with less than 5% of the participants reporting side effects, and that it is possible, based on the findings of other studies, that some subgroups of women with MDD — for example, postmenopausal women with low testosterone levels — may receive benefit from treatment with low-dose testosterone.