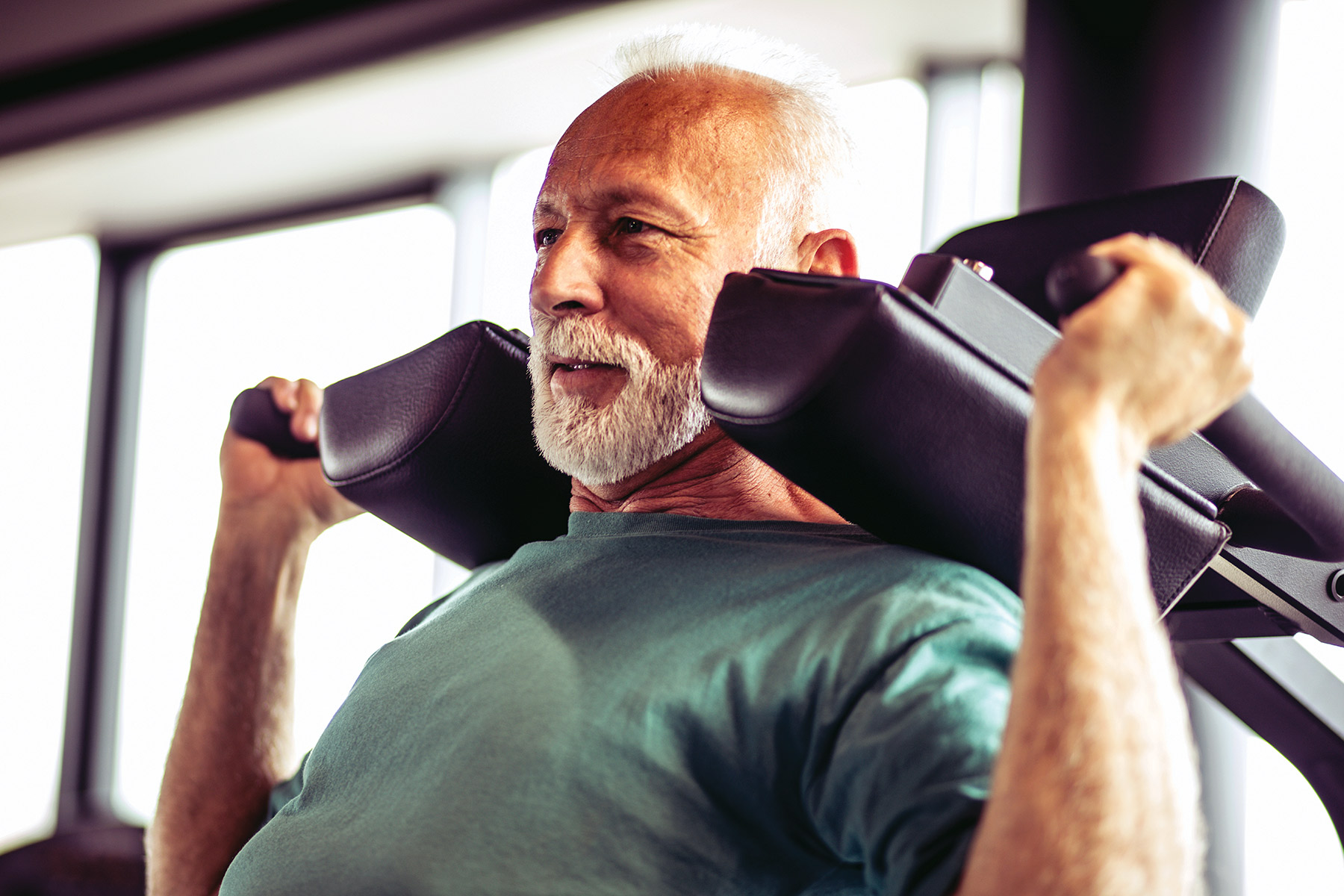 The jump in longevity comes as deaths from opioid overdoses dropped for the first time in 28 years, as did deaths from six of the 10 leading causes.

The new data could be a glimmer of good news for Americans’ health, with recent declines in average lifespans initially casting doubt on progress made over the past decades.

“The three-year trend in life expectancy for the total population either decreasing or remaining steady has stopped, with the increase in life expectancy in 2018,” said lead researcher Kenneth Kochanek, from the U.S. Centers for Disease Control and Prevention’s National Center for Health Statistics (NCHS).

Read More:  First man to sign up for head transplant bows out, but surgeon insists list of volunteers is still ‘quite long’

According to Dr. Howard Koh, a professor at Harvard T.H. Chan School of Public Health in Boston, “After years of plateauing and declining U.S. life expectancy, this one-year uptick is certainly welcome news.”

But more detailed evaluation over time is needed to judge whether declining trends are truly being reversed, he said.