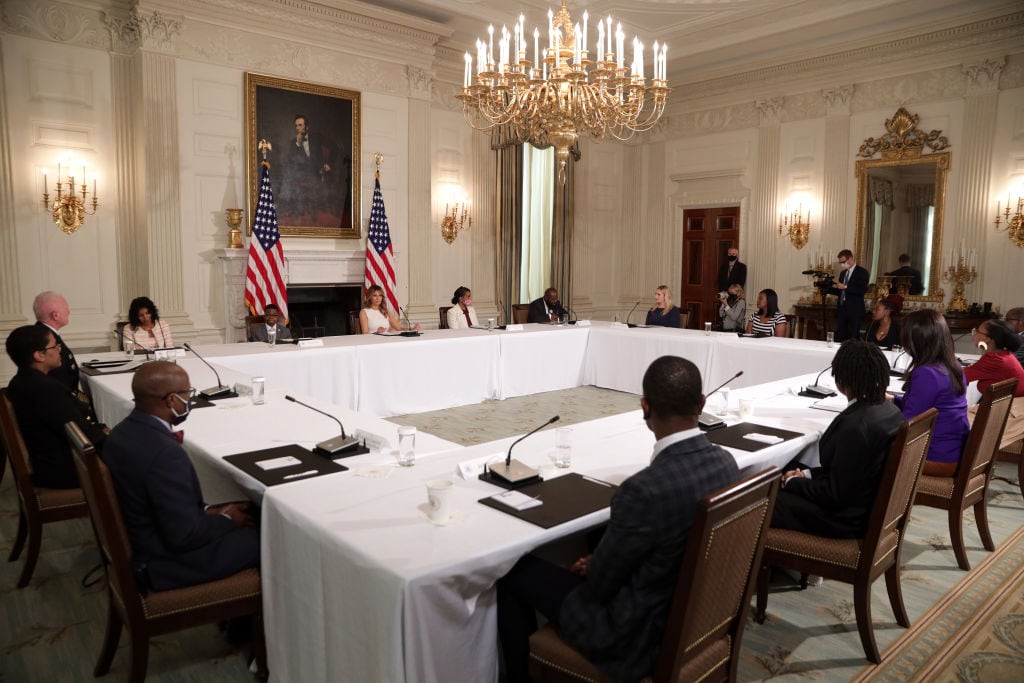 “It saddens me that when I tell people I have sickle cell the most common reply is ‘what is that?’” sickle cell advocate Shamonica Wiggins shares with theGrio.

Sickle cell disease (SCD) is a group of red blood cell disorders occurring when a child inherits the sickle cell gene from both parents possessing the sickle cell trait. Those with the disease are often referred to as “warriors” because from the moment they are born, each day is its own battle.

“Living with sickle cell has been a never-ending roller coaster,” explains 31-year-old sickle cell warrior Shanice Williams. “Sometimes everything is looking up, but the road is still bumpy –mild to moderate crises and health issues. Other times I’m flying down really fast –always in crises, in the hospital, etc– and I just have to wait until everything is going ‘smooth’ again.”

According to 24-year-old Sabah Imani, founder of the Sabah Imani Sickle Cell Foundation, “sickle cell pain is almost indescribable. The best way I can put it is like having thousands and thousands of little needles running through your veins, something similar to a body part falling asleep… but times 50.”

In addition to the immense pain, sickle cell crises can also lead to a variety of serious ailments such as tissue damage, infections, fatal organ failure and stroke. Sickle cell warrior Tristan Lee, 37, suffered a stroke when he was 9 years old leaving him paralyzed on the left side of his body.

“I spent months in the hospital after that,” he says. “When I was finally released, I had to do years of physical and occupational therapy to relearn how to walk, talk, and use the bathroom. I also had to begin routine blood transfusions every 3 weeks until I was 19 years old to avoid any risk of blood clots, and more complications from sickle cell.”

“Experiencing something so traumatic, not once but twice, could break a person but I refuse to break. I bend from time to time, but breaking is not an option,” she tells theGrio. “As painful as this illness is, I’m actually grateful that I have it. I truly believe learning to not only live, but thrive with this illness has made me a better person. It has made me a grateful person. An understanding person. A determined person and a compassionate person.”

In between pain and hospitalizations, Wiggins spends her time advocating for the 100,000 Americans living with SCD. Earlier this month, that advocacy afforded her the opportunity to present at the White House’s roundtable discussion on Improving the Lives of Americans with Sickle Cell Disease.

“I see sickle cell as a ‘silent killer’ because although it claims the lives of so many nationwide and around the world, there’s very little talk about it, so I’m grateful for this platform,” adds Wiggins.

Advocates like Wiggins, Imani, Williams, Lee, and 29-year-old Teonna Woolford are determined to drive the conversation forward, not simply for awareness, but because it’s truly a matter of life and death.

“I would be irresponsible as an advocate if I did not speak on the fact that systemic racism and medical bias has held us back for far too long,” says Woolford. “Families impacted by sickle cell deserve the same quality and compassionate care as families impacted by other conditions such as cancer and cystic fibrosis. Sickle cell disease is far more prevalent than cystic fibrosis, yet we have far less resources.”

Although sickle cell is not technically a “Black disease,” it is an evolutionary condition found most prevalent among people from regions of the world where malaria is common, including sub-Saharan Africa, South and Central America, Saudi Arabia, India and the Mediterranean (Greece, Sicily and Turkey). Because of this, SCD occurs in approximately 1 out of every 365 African-American births and 1 in 13 African Americans carry the sickle cell trait.

“I’ve been hospitalized over a hundred times, and some doctors would think, ‘Here’s this young Black person. They’re just drug-seeking,’” shares 29-year-old Epiphany Samuels. “What they don’t understand is that I’m in so much pain, I’m praying for death, not drugs.”

Read More:  How to Manage Your Gum Disease

And Samuels is not alone. The pain of SCD is often as much a mental one as it is physical. Sickle cell warrior Hugh Holcomb shares that “it gets really hard sometimes — the loneliness from being in the hospital. Sometimes it’s hard to find the will to fight.”

Because of this, Imani urges anyone who may know someone with SCD to “really take the time to get to know and understand them.”

“We’re so used to getting prejudged that all we want is for someone to take the time and care about us, just like you would for someone living with cancer or AIDS. As sickle cell patients, we do not look ‘sick’ most of the time and that can be very misleading,” she explains. “We can be in the middle of the worst pain ever yet still sit and hold a conversation with you. We push ourselves to do certain activities that aren’t healthy for us but we just want that sense of normalcy.”

Unfortunately, during this COVID-19 pandemic, normalcy is now a foreign concept even for those without SCD. But for people with underlying health conditions, this pandemic carries an extra layer of concern.

“We’re used to carrying sanitizer and always watching those around us for symptoms of being sick considering even a cold can push us into a crisis, or worse, possibly wind us up in ICU,” says Williams.

And for Samuels, who found herself in the middle of a crisis at the height of the pandemic, “navigating my sickle cell during coronavirus has been hard. There was this one moment where I was like, ‘Oh, Epiphany, your eyes are turning green and you’re in a whole lot of pain. You’re in a crisis.’”

She continues, “I knew it was better for me to try to handle my crisis at home than to go to the ER because I can likely live through my crisis but I don’t know if I can live through COVID.”

Read More:  Lets Help Change This World - Happiness is all we can give!

Currently, the only known cure for SCD is a bone marrow or stem cell transplant from a close relative like a brother or sister. However, these procedures are extremely risky, and can have serious side effects, including frequent infections and death.

Both Imani and Woolford have undergone bone marrow transplants. Imani is now two years post transplant, and has since developed a skin care line based on the natural moisturizers she created to treat her drastically changing skin during chemotherapy and radiation treatments.

Unfortunately for Woolford, things didn’t go quite as well.

“It was a grueling process physically and even more so mentally, and at the end of my four-month hospital stay, I found out that I rejected the transplant,” she says. “That was 10 years ago, and probably the hardest thing I had ever been through. I had to let go of the dream that I would live a life free of sickle cell.”

But in the years since, Woolford — like many other sickle cell warriors — has managed to transform her pain into power. “Today, I am thriving and the happiest I have ever been. In a full circle moment, I contributed to the first ever publication of guidelines for bone marrow transplants and sickle cell disease through the American Society of Hematology. This is an incredible time for sickle cell disease. We recently had three new FDA-approved therapies after 20 years of having only one.”

Tristan Lee shares in her optimism.

“I believe, in my lifetime, we will have a universal cure for sickle cell disease. As long as we can continue to spread awareness and get medical professionals and people of all walks of life to join us in that awareness, we will have our cure that we desperately need.”

Follow the above-mentioned advocates’ journeys via social media for more information on SCD.

This article is written in loving memory of Robert L. Stevenson.