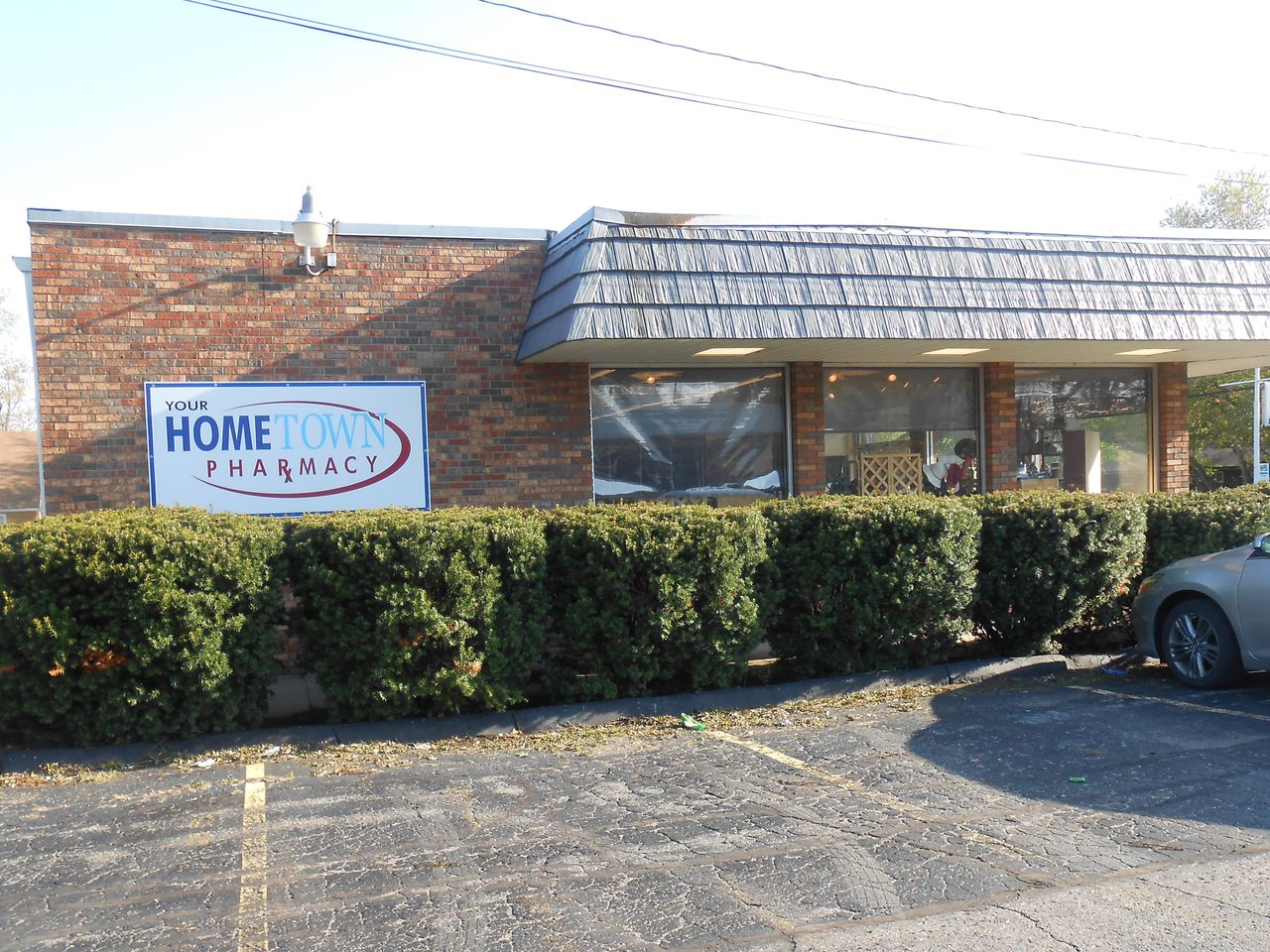 Police were called to Albion Hometown Pharmacy, 120 S. Clark Street, at the border of Albion and Sheridan Township, at 8:51 a.m. Wednesday, May 13, for a reported burglary that occurred overnight, according to the Calhoun County Sheriff’s Office.

Investigators determined that sometime during the night, one or more people were able to break the front door of the business, defeat the alarm system and make their way to the drug vault inside, police said.

The suspects then cut open the vault and took a large quantity of prescription medicine before leaving the scene, police said.

No arrests have been made and the burglary remains under investigation.

Anyone with information about the break in is asked to contact the Silent Observer hotline at 269-964-3888.

More from The Jackson Citizen Patriot: