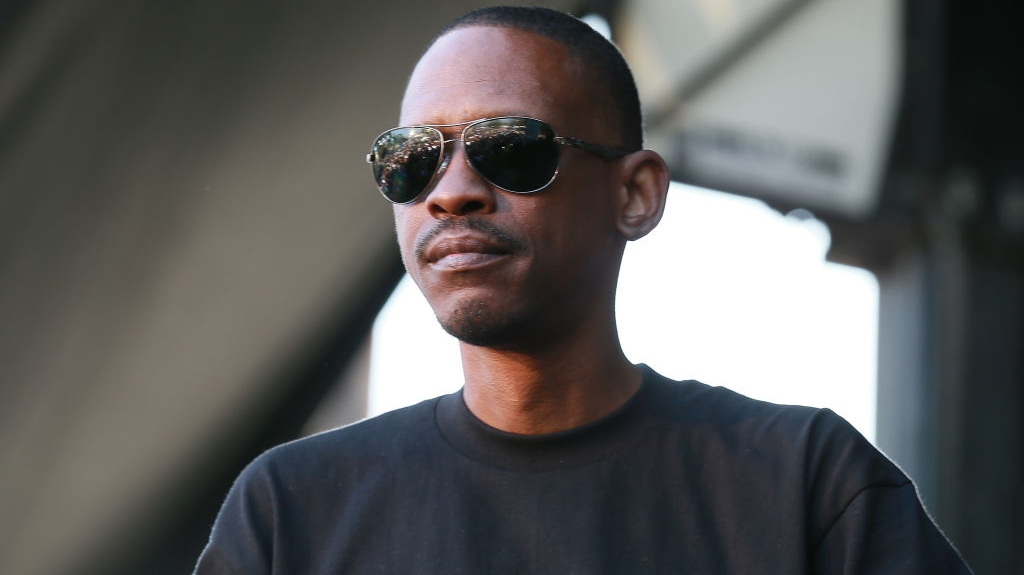 Rapper Kurupt had to receive medical treatment after a night of excessive drinking with his “Marriage Bootcamp” castmates.

Kurupt missed two days of filming for the We TV series because he was in the hospital recovering from a night of excessive drinking on the set. Post binge, he fell ill and had to be rushed to the hospital. The rapper has been open about his struggles with alcohol abuse, but according to Complex, the “Marriage Bootcamp” house is not a friendly environment for recovering addicts as it provides plenty of liquor choices.

TMZ now reports that since Kurupt’s relapse, alcohol has been banned from the set of the reality series during this season, but the ban could continue into future seasons.

On an Instagram post, the rapper thanked his fans for their support and let them know that he was doing fine.

The hit “Marriage Bootcamp” series examines the failed relationships of a different group of celebrities each season. The show is hosted by marriage counselors Jim and Elizabeth Carroll.

Kurupt is set to participate in the show, which takes place over two weeks, with his estranged wife Jovan “Tookie” Brown. The two broke up in 2010. According to Complex, Brown claimed the rapper abandoned her amid her cancer diagnosis, which prompted her to seek $ 14,000 a month in spousal support. Kurupt denied these allegations and claimed that her diagnosis came after the pair had been separated for some time.

Read More:  11 simple ways to de-stress during self isolation

The season featuring Kurupt is set to drop sometime next year and though they have yet to release a list of the rest of the cast members, Cheat Sheet reported that Michel’le, Styles P and his wife, along with Joseline Hernandez are rumored to be part of it.