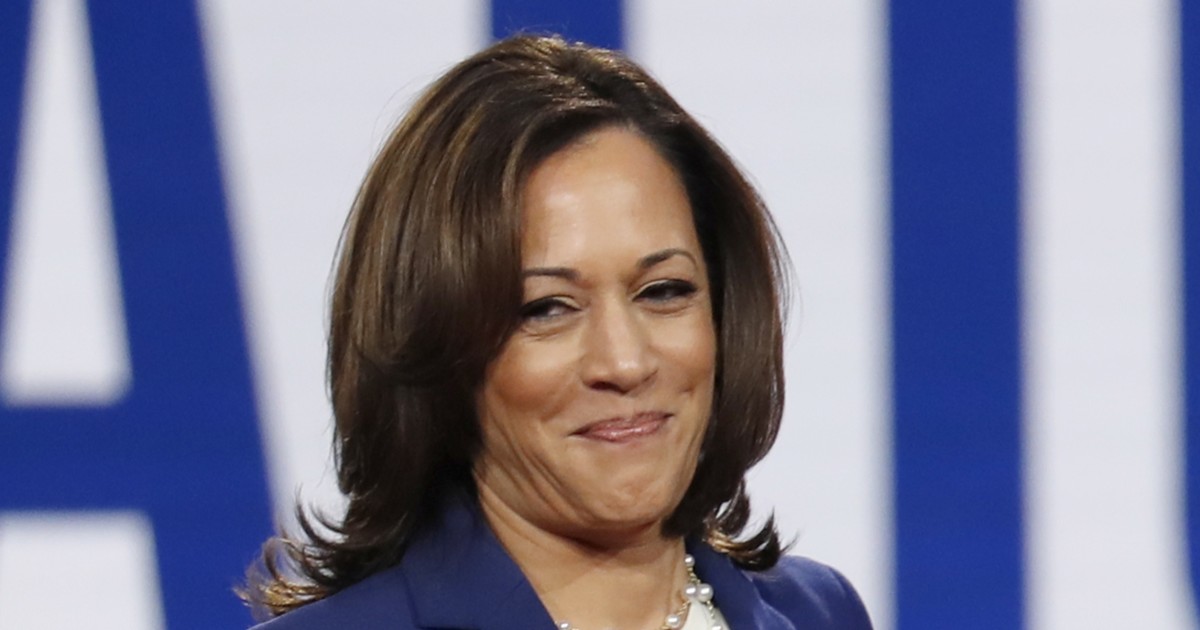 It is bad enough that the Democratic presidential candidates want to make pharmaceutical companies pay billions of dollars in punishment for the opioid epidemic. It is far worse, both tyrannical and against the spirit of the Constitution, to say the company executives should be criminally tried and imprisoned.

It is the Democratic candidates, not the executives, who are sick.

I’ve explained at length in a prior column why it is absurd to blame the drug manufacturers for the choices of doctors, pharmacists, patients, and black-market dealers and buyers. For all those arguments, please do read it. Pharma executives are not the ones misprescribing or misusing their legally produced drugs.

But to suggest not just that the companies pay damages, but that they should be jailed, is frightening.

Remember, as noted above, these drugs were and are being manufactured legally. They have been approved by the federal government. They have been approved by doctors. And, used correctly, they provide blessed relief to tens, maybe hundreds, of millions of Americans. Serious surgeries of all sorts are bearable because of opioids. Recovery from surgeries is quickened because of these drugs. Cancers and nonsurgically repaired injuries can be excruciating without these medicines.

And, again, these drugs are legally produced. How in tarnation is it right to penalize an executive for making a legal medicine that makes life better for tens of millions, just because others misuse those medicines? Furthermore, in spirit and at least arguably in law as well, how is it not a constitutional violation to criminalize something ex post facto? If it is not criminal to produce and advertise a legal product now, how can the government rightly imprison somebody for having done so?

This proposal, advocated most prominently in the debate by Kamala Harris, is deeply un-American and manifestly unjust. These candidates are addicted to corporation-bashing platitudes, and they need an intervention.