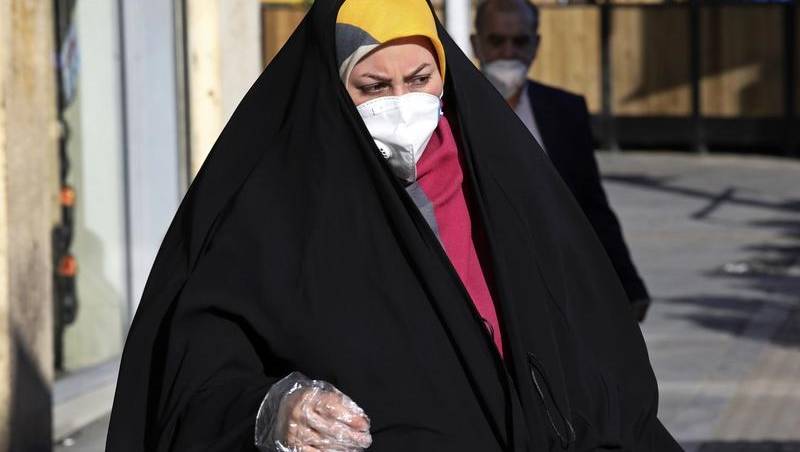 Iran’s supreme leader has put the Islamic Republic on a war footing against the new coronavirus by ordering its armed forces to assist health officials in combating the outbreak.

Iran has the deadliest outbreak outside of China that authorities say has now killed 77 people.

“Whatever helps public health and prevents the spread of the disease is good and what helps to spread it is sin,” Ayatollah Ali Khamenei said, announcing the decision.

After downplaying the coronavirus as recently as last week, Iranian authorities said on Tuesday they had plans to potentially mobilise 300,000 soldiers and volunteers to confront the virus.

There are now over 2,530 cases of the new coronavirus across the Mideast.

Of those outside Iran in the region, most link back to the Islamic Republic.

Yet experts worry Iran’s percentage of deaths to infections, now around 3.3 per cent, is much higher than other countries, suggesting the number of infections in Iran may be far greater than current figures show.

Iran stands alone in how the virus has affected its government, even compared to hard-hit China, the epicentre of the outbreak.

The death of Expediency Council member Mohammad Mirmohammadi on Monday makes him the highest-ranking official within Iran’s leadership to be killed by the virus. State media referred to him as a confidant of Khamenei.

The virus earlier killed Hadi Khosroshahi, Iran’s former ambassador to the Vatican, as well as a recently elected member of parliament.

Those sick include Vice President Masoumeh Ebtekar. Also sick is Iraj Harirchi, the head of an Iranian government task force on the coronavirus who tried to downplay the virus before falling ill.