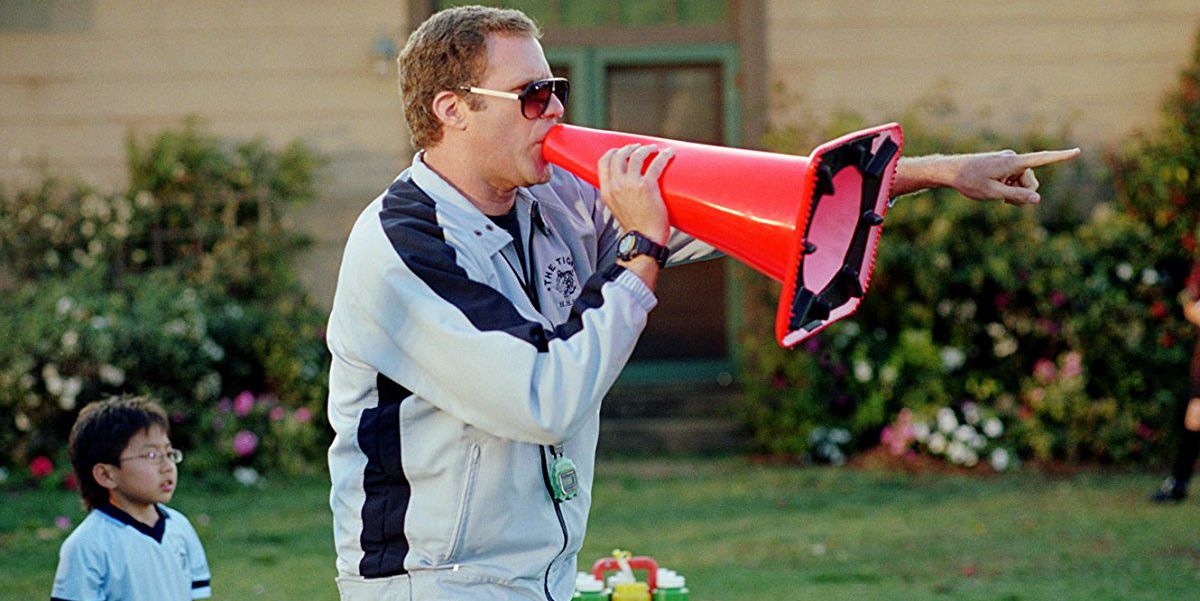 The only thing more American than Little League baseball is the swelling, unchecked aggression that the game seems to bring out of our nation’s parents. On Wednesday, a video went viral showing a group of adults on a Colorado baseball diamond beating the ever-living shit out of one another. Authorities say the melee began because several coaches and parents were “unhappy with a baseball game” that was being played by 7-year-old children and officiated by a 13-year-old umpire.

I don’t have any children, but I can relate to the young umpire getting caught in the fray. My first job was umpiring local rec league games for 4th graders in my hometown of Summit, New Jersey. For the most part, it was an easy, low-stakes job. I got paid in cash, I had an excuse to stand outside for a few hours, and I enjoyed the shred of authority that the umpire’s uniform seemed to relay to adults. Some of these kids barely knew how to tie their own shoes, and many still lacked the self-awareness to not scarf down their own boogers while standing idly out in center field. Most games passed by without incident—but not all of them.

One memory sticks out in particular. I was umping a game where one of the coaches was a friend’s dad who was a notorious jackass. He was always cordial enough when I would come over to his house to hang out with his oldest son. But when we got to the field for his younger son’s games, he transformed into the caricature of any alpha dad who badly wants to impress an audience of boys by being brusque and firing off PG-rated jibes like “What a load of BS!” from the dugout.

The stakes of this specific game have faded in my memory (probably because the “stakes” of any 4th grade baseball game are non-existent in the grand scheme), but I remember every single call getting questioned by this doltish dad. Every strike was actually a ball, every ball was actually a strike. I “needed glasses.” I was “ruining the game.” I was “biased” (I couldn’t care less!). The tiny criticisms were one thing, but when this dad rushed the plate and tossed his hat on home plate, I entered a different mindset. I was humiliated…and a little scared. Why were there a few dozen parents in the bleachers who were doing nothing? Was this somehow acceptable behavior?

Fortunately, the moment didn’t come to blows (I defused the tension saying “This is a little league game, sir” predating “This is an Arby’s sir,” by years). Once the game was over, I did call my mom. I definitely cried. And she called my step-dad, who offered to drive to the field and “intervene” (to this day, I’m not sure if that means he was prepared to go 12 rounds with this douche-face or he was going to deliver some diplomacy).

I’m far from the only person who’s had this experience, even on the Men’s Health staff. Brett Williams, our Associate Fitness Editor, was also a youth umpire from ages 13 to 21, and he saw more than his share of parental bad behavior. There were no brawls, but he does remember a parent getting in his face.

“The biggest driver behind these incidents were ego and competition,” he says. “Some men would lose their minds when you questioned their authority, but more often it was the pull of competition that drove them to act poorly.”

Read More:  Can you become immune to zolpidem

When Williams was 7, he watched his dad get assaulted by another player’s dad. “The guy thought that my dad didn’t move quickly enough to protect his kid from a line drive, who was standing behind him on the field. So it’s important to remember that guys can also be driven to violence in these public spaces when the safety of their kid is at risk.”

Why do some dads lose all sense of perspective when a pathetic trophy that will one day collect dust in the garage is on the line? One hypothesis is that they’re not only modeling what they think to be acceptable masculine behavior in front of pre-pubescent pupils—it’s that they’re taking the role of “Coach” to the utmost extreme. A good coach finds the best ways to motivate and organize a team around a specific objective. But in the minds of these suburban tyrants who rely on outdated stereotypes of masculinity, a coach is supposed to yell and scream and question every call. They kick dirt and toss their hats on the ground. They challenge the authority of any 13-year-old in their path. (And speaking of suburban tyrants, could the macho behavior be a means of bringing conflict into an otherwise cookie-cutter life?)

Competition is built on aggression. But an inability to perceive the stakes—or lack thereof—of a given situation can lead to serious consequences. In the Colorado incident, one person suffered a “serious bodily injury.” Four people were cited in an official investigation, and more arrests are likely, according to police. And what about the two teams of 7-year-olds, getting their first taste of playing sports and seeing that this is how you’re supposed to respond to your frustration about a baseball game?

Everyone just needs to chill out and eat some orange slices.