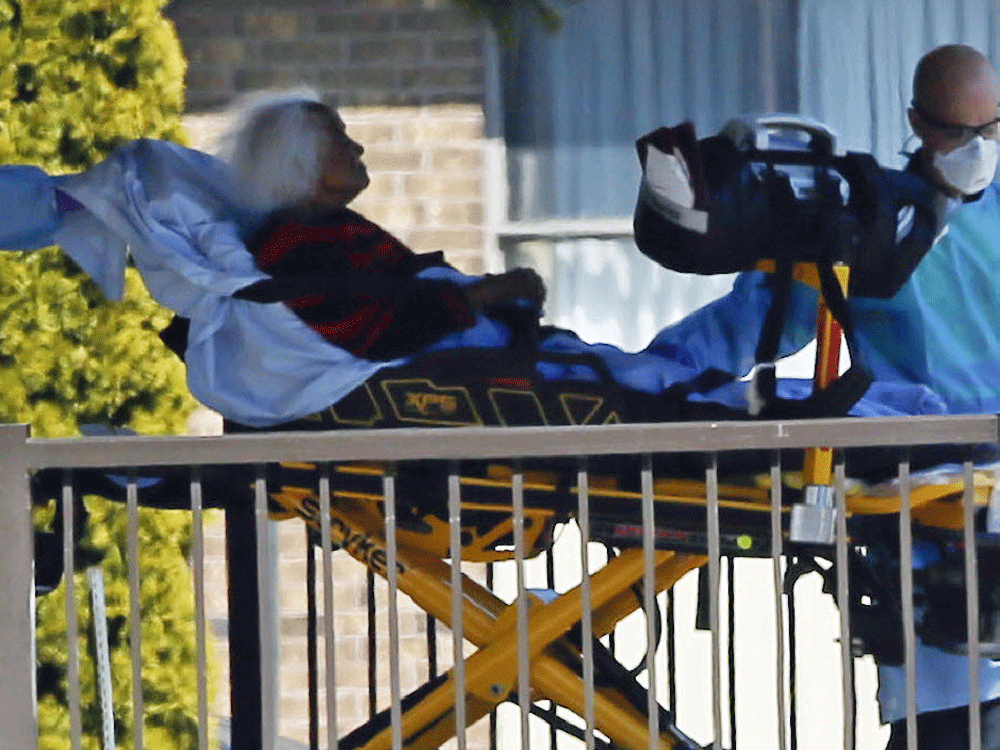 A new study points to a disturbingly simple explanation for some of the havoc wrought by COVID-19 in Canada’s nursing homes: keeping residents in ward-like shared accommodation can be lethal.

The deaths of close to 300 long-term care residents in just one province could have been prevented if those individuals were housed in two-bed instead of four-bed rooms, suggests the research.

The study by University of Toronto, McMaster University and Public Health Ontario scientists, found a clear association between the degree of crowding in homes — how many people share a room and lavatory — and the virus’s spread.

Residents of the most tightly packed facilities were twice as likely to get infected and to die as those in the least-crowded homes, concluded their paper.

And yet, one in four long-term-care residents were in four-bed rooms when the pandemic hit, they say.

“Too often, the building and the physical infrastructure gets forgotten in this conversation,” said Dr. Nathan Stall, a geriatrician at Toronto’s Mt. Sinai hospital and one of the authors. “(But) public health experts … would know on face value that that’s sort of infection-prevention 101: crowded rooms are bad.”