Letterkenny University Hospital had the biggest at just over €1 million.

The HSE spent nearly €7 million on private ambulances in the first eight months of this year.

The National Ambulance Service responds to emergency calls 24 hours a day but often struggles to meet the level of demand. 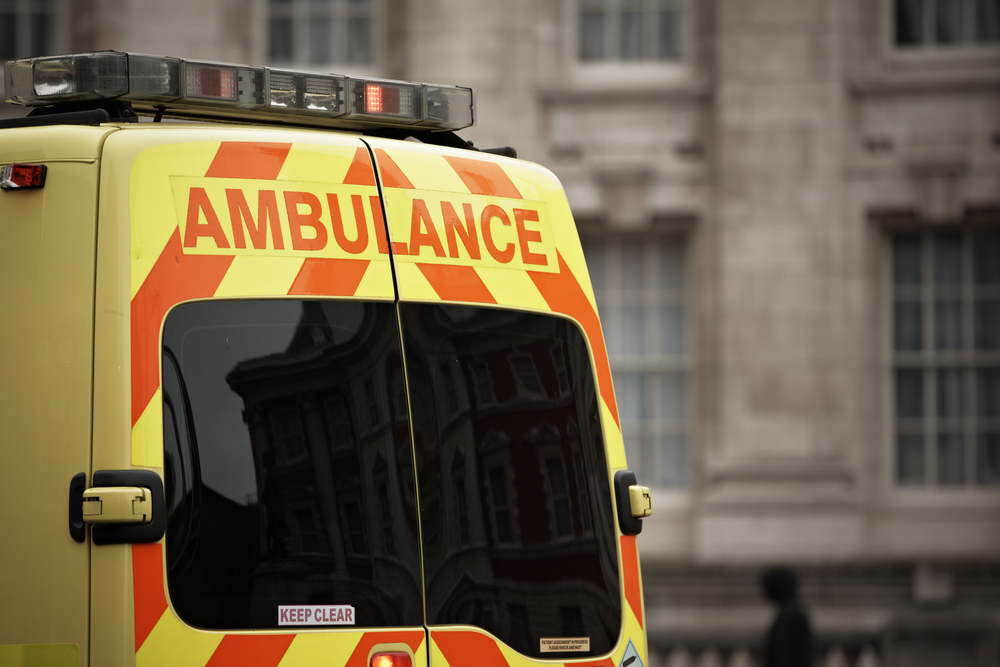 The HSE contracts a number of private companies to assist with urgent cases.

New figures show the HSE spent just under €7 million on external ambulances in the first eight months of this year.

Letterkenny University Hospital had the biggest bill at just over €1 million. 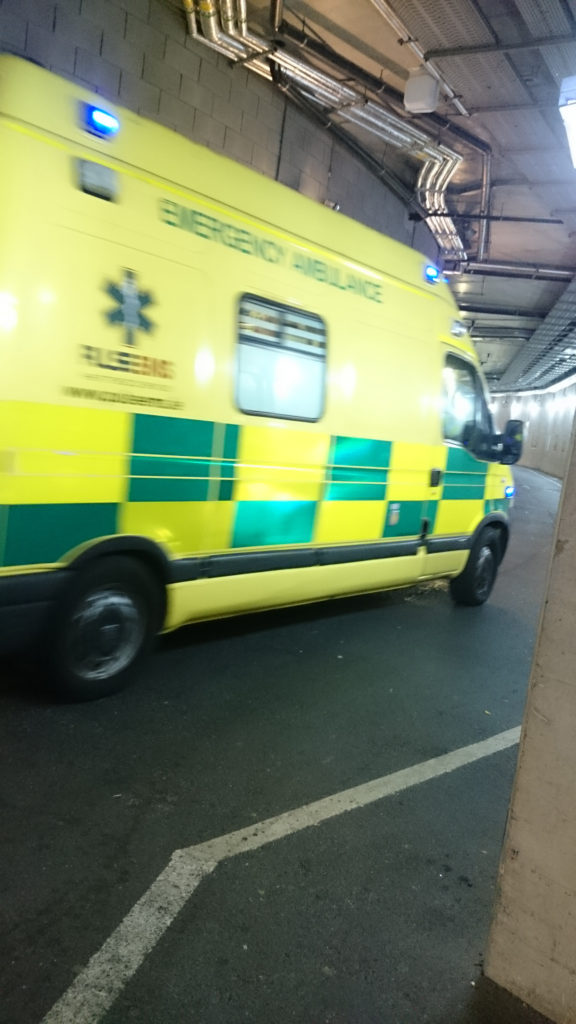 Lifeline Ambulance Service is one of the private providers the HSE employs and David Hall, the owner, said his company got €2.4 million from the HSE in the first eight months of this year.

Speaking to Breakingnews.ie he said, “Use of private ambulance services nationwide will always be good value for money based on the need,”

“In the absence of this service, the health service would come to a standstill.” 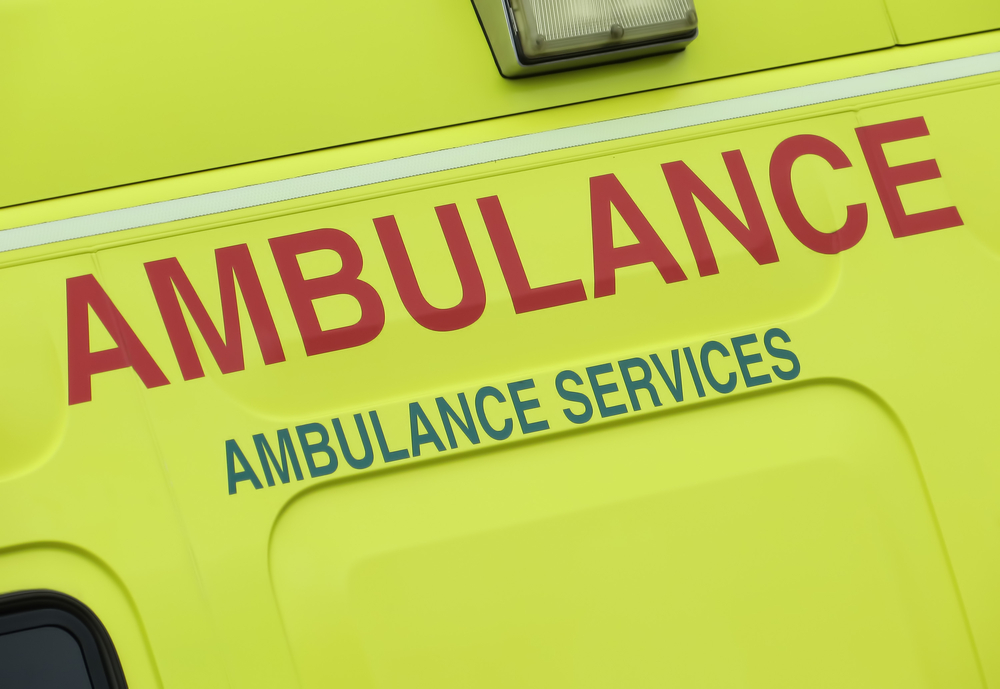