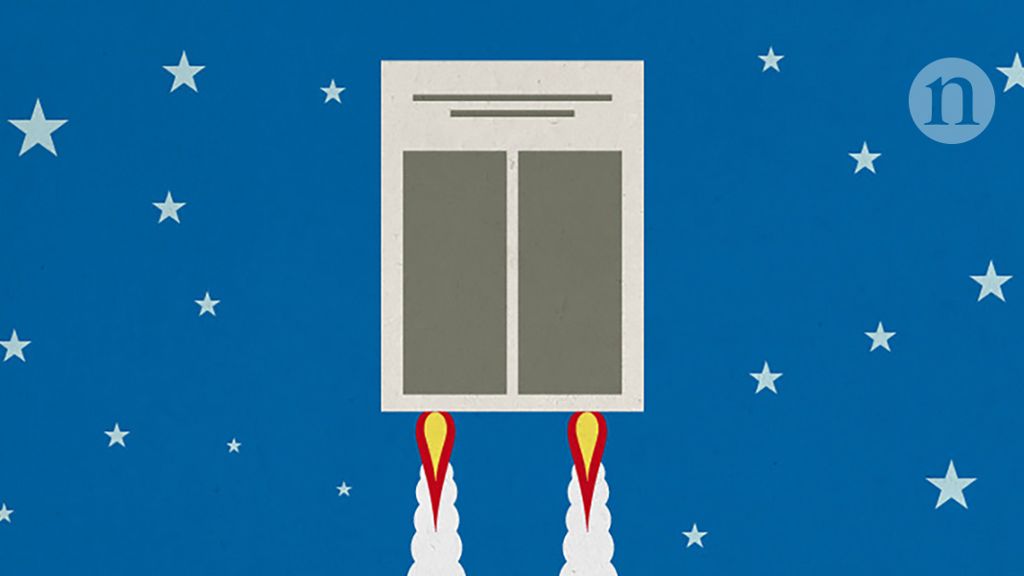 The founders of the popular biology preprint server bioRxiv have launched a repository on which medical scientists can share their results before peer review.

BioRxiv’s success prompted some clinical scientists to push for such a site because the biology repository accepts preprints in only certain fields of medical science. But some researchers are concerned that releasing unvetted clinical research could be risky, if patients or doctors act on what could end up being inaccurate information.

The organizations behind the new server, named medRxiv, have been working on the project since 2017 and say they have built in safeguards to address those concerns.

They will require authors to provide details of ethical approvals for their studies and consent from patients, and to disclose all funding sources. Preprints will be screened by an external clinical scientist and an experienced clinical editor supported by the developing organizations — Cold Spring Harbour Laboratory in New York, the publisher BMJ in London and Yale University in New Haven, Connecticut.

If screening generates a concern, the paper will be escalated to a clinical editor and a final decision could be made by medRxiv’s﻿ six-person management team, says John Inglis, executive director of Cold Spring Harbor Laboratory Press and co-founder of medRxiv and bioRxiv, which launched in 2013.

And the medRxiv team says it won’t post research deemed a risk to the public — for instance, new information about a drug’s side effects that ﻿could encourage patients to stop taking life-saving medication without medical advice. The website and individual preprints will also say clearly that the work is not peer reviewed and shouldn’t be used to guide treatment or be reported in the press as a medical advance. The medRxiv site will be live on 25 June but is now accepting manuscripts.

Proponents of preprints say that posting manuscripts online before the lengthy peer-review process required by conventional journals speeds up scientific discovery. Researchers can receive feedback or communicate negative findings, which journals might be reluctant to publish. Physicists and mathematicians pioneered online preprints nearly 30 years ago, and the past few years have seen a proliferation of servers for specific disciplines and geographic regions.

But medical science is inherently different from other disciplines, which don’t tend to see societal fall out from posting work before review, says David Maslove, a clinician-scientist at the Kingston General Health Research Institute in Canada. “There may be more public interest in medical studies and people may be more motivated to seek out and act on new information about treatment for certain diseases,” he says. Maslove is encouraged by medRxiv’s checks, but says that these are simply “peer review by another name”.

Marc Lipsitch, an epidemiologist at Harvard University in BostonCambridge, Massachusetts, says the experiment is worthy: during outbreaks of diseases such as Ebola or Zika, for instance, the fast and free exchange of information is important to scientists and clinicians.

Sign up for the daily Nature Briefing email newsletter

Stay up to date with what matters in science and why, handpicked from Nature and other publications worldwide.