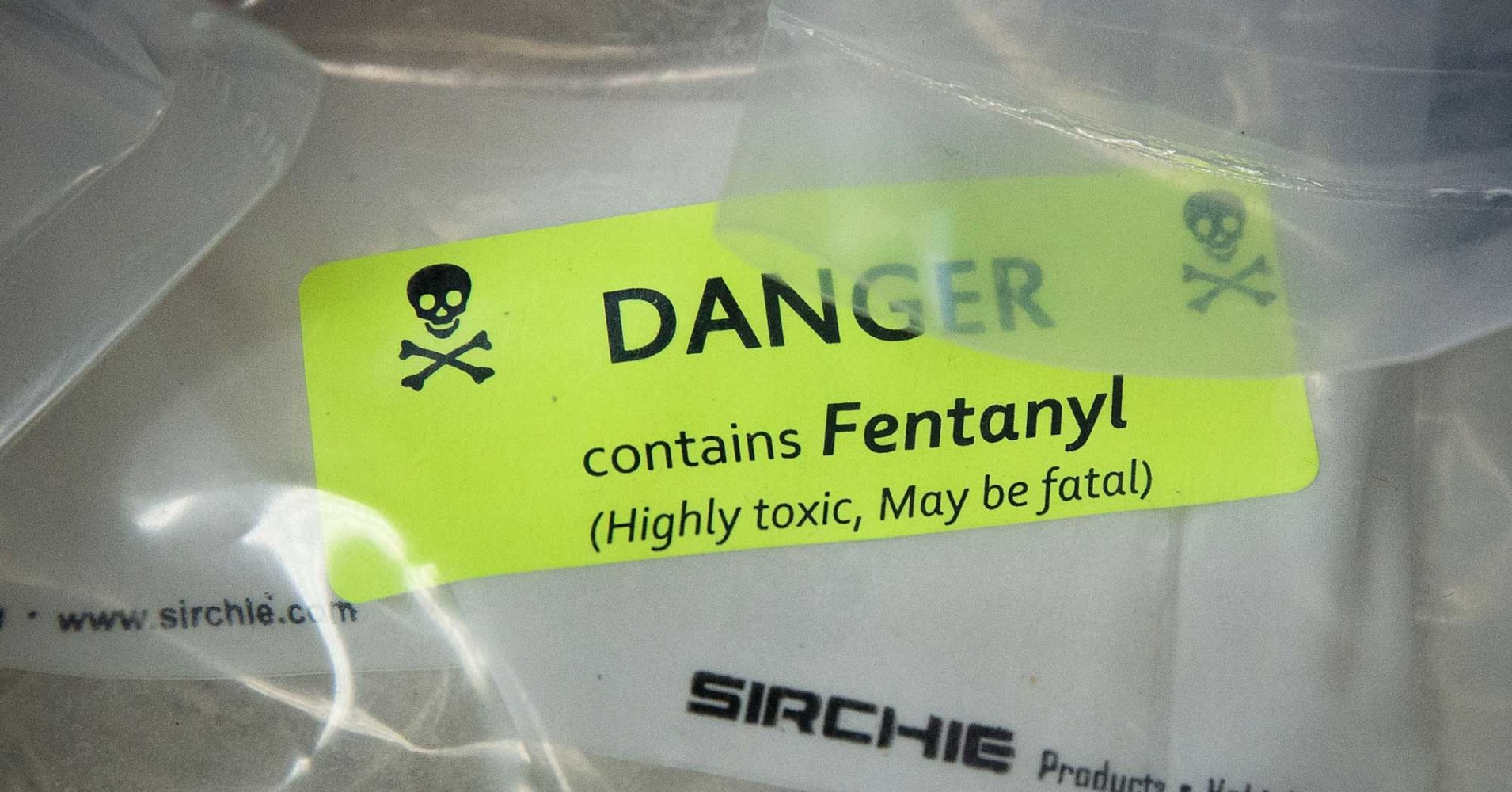 The Department of Homeland Security is considering classifying fentanyl as a weapon of mass destruction, or WMD, according to an internal memo attained by military news outlet Task & Purpose.

according to the Centers for Disease Control and Prevention. In 2017, more than 28,000 U.S. citizens fatally overdosed on the drug.

The drug’s high toxicity and increasing availability are “attractive” to potential adversaries “seeking nonconventional materials for a chemical attack,” James McDonnell, an assistant secretary at DHS, wrote in the memo, according to Task & Purpose.

McDonnell wrote that “as little as” 2 to 3 milligrams of fentanyl can induce respiratory depression, respiratory arrest and possibly death.

The memo said the Countering Weapons of Mass Destruction office would only focus on quantities and configurations of the drug that could be used as mass casualty weapons.

However, the memo leaves out some key details, according to Dr. Michael Kuhlman, chief scientist specializing in WMD issues at Battelle, a science and technology nonprofit organization.

“What the memo doesn’t spell out the details of is: In what quantities and what do they mean by configurations?” Kuhlman said.

Read More:  5 Weight Loss Challenges and How to Overcome Them

Kuhlman said a chemical powder is not in itself a WMD and that it needs to be combined with some form of delivery method for it to be considered so.

“You need something to weaponize it,” he said.

In a statement to CNBC, a DHS official said, “DHS is constantly assessing new and emerging threats that may impact the nation’s security. We coordinate closely with partners at [the Department of Defense], [Department of Justice], and throughout the interagency to better protect the American people.”

The official declined to offer further comment on the specifics of those discussions. The Department of Justice also declined to comment. When CNBC twice called to confirm if the Department of Defense proposed designating fentanyl as a WMD, a person who answered the phone hung up both times.

The memo said the CWMD office would assist in countering fentanyl by managing and developing requirements for technology development, deploying detection technology and providing analytical expertise. It also said the agency would conduct an official analysis of smuggling routes by which fentanyl enters the U.S. Large amounts of the drug have been traced to China and Mexico.

The internal memo comes at the same time the Trump administration touts progress in combating the U.S. opioid epidemic. President Donald Trump has vowed to battle the opioid crisis, securing $ 6 billion in funding over two years to fight drug abuse. But health experts say there is little evidence that opioid deaths have decreased as a result of administrative action.

Kuhlman said it’s possible the DHS is targeting fentanyl because it is responsible for so many deaths in the U.S. However, he said “the memo that I saw could just have easily have said heroin” in mass quantities could be considered a WMD, too.

“Clearly, I think all of us would wish for a better ability to prevent fentanyl, heroin and other illicit drugs from reaching our country,” Kuhlman said, adding that increased detection methods could help.