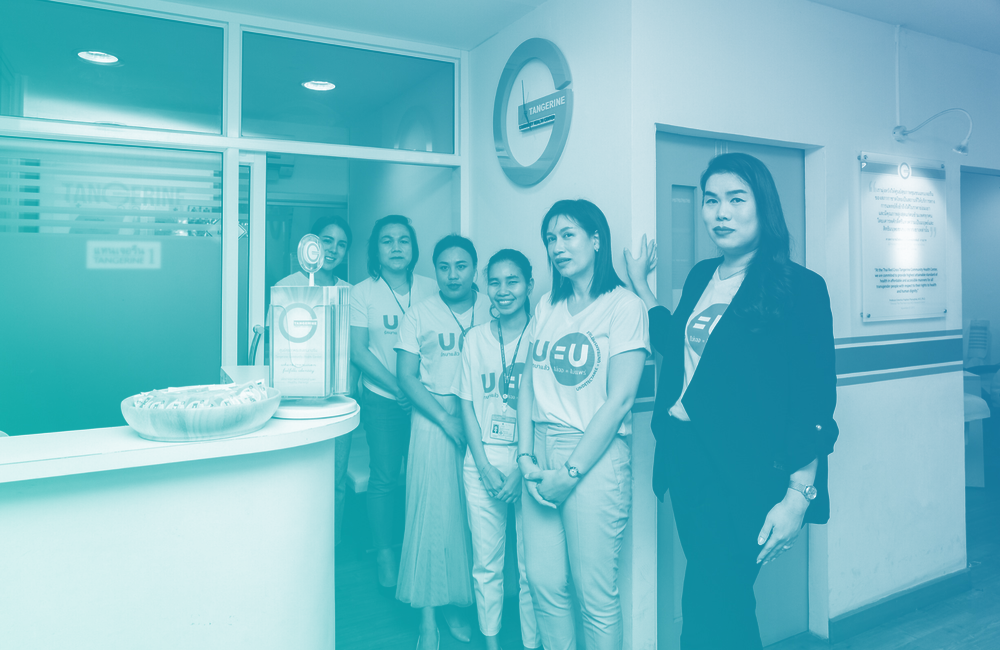 A study investigating the interactions in HIV-positive trans women between gender-affirming feminising hormone therapy (FHT) and antiretroviral therapy (ART) has found that blood levels of the primary female hormone estradiol were reduced by an average of 36% in women once they started taking ART.

It also found that taking FHT reduced the level of the ART drug tenofovir by 17%, which was statistically significant, and of efavirenz by 9%, which was not significant.

Whether these changes are clinically significant is much less certain. As the other part of their FHT, the women were taking the testosterone-blocking drug cyproterone, and although levels of this could not be measured directly, testosterone levels did not rise in women when they started taking ART.

A chemical messenger which stimulates or suppresses cell and tissue activity. Hormones control most bodily functions, from simple basic needs like hunger to complex systems like reproduction, and even the emotions and mood.

An umbrella term for people whose gender identity and/or gender expression differs from the sex they were assigned at birth.

Statistical tests are used to judge whether the results of a study could be due to chance and would not be confirmed if the study was repeated. If result is probably not due to chance, the results are ‘statistically significant’.

Body mass index, or BMI, is a measure of body size. It combines a person’s weight with their height. The BMI gives an idea of whether a person has the correct weight for their height. Many BMI calculators can be found on the internet.

Usually means ‘not statistically significant’, meaning that the observed difference between two or more figures could have arisen by chance.

As for the efficacy of ART, 90% of subjects had an HIV viral load below 40 copies/ml after only seven consecutive weeks on ART which is similar to or better than the efficacy seen in tenofovir/efavirenz based regimens of cis male and female Thai subjects.

Dr Akarin Hiransuthikul of the Thai Red Cross AIDS Research Centre reported on the results of the second iFACT study last month in Clinical Infectious Diseases. In the first half of iFACT, already reported by aidsmap.com, 20 HIV-negative trans women were given tenofovir disoproxil fumarate (TDF) and emtricitabine – the two drugs generally used in PrEP – alongside the same FHT therapy as in the second half of the study.

In iFACT 2, exactly the same design was used on 20 HIV-positive trans women – with the exception that they took one extra HIV drug, efavirenz. This, added to the TDF/emtricitabine, was originally marketed as the first fixed-dose combination pill, Atripla, and in this study was given as Teevir, a generic manufactured in Thailand.

The FHT used was, as in the first study, 2mg of estradiol valerate plus 25mg of cyproterone acetate daily. This regimen is one of several recommended in guidelines for FHT issued by three different global and regional organisations. Estradiol is the female hormone that oestrogen turns into in the body, while cyproterone inhibits the synthesis of the male hormone testosterone.

The 20 participants were selected to be of average body mass index, to have no kidney or liver insufficiency, not to have undergone irreversible gender reassignment surgery, and not taken ART or injectable FHT in the last six months.

They started the FHT regimen at the first visit and also had baseline HIV viral loads and CD4 counts taken. After three weeks on FHT, they came into the clinic for a day of intensive pharmacokinetic (drug level) monitoring to measure their FHT and testosterone levels. At this point they started the HIV drugs, and spent two weeks on FHT and ART together.

The researchers emphasise that the drug-level monitoring days involved the 20 participants staying in the clinic and having eight drug-level blood samples drawn within 12 hours then a final one 12 hours after that. They therefore had to have the motivation and time to do the study, as well as to fit into the entry criteria, so were quite a homogeneous group. Their average age was 25.5 years, with an optimal body mass index and kidney function (CrCl 122 ml/min). Their baseline HIV viral load was 22,000 and CD4 count 498.

Three levels of both FHT and ART were measured:

The maximum, minimum and total-exposure levels of FHT were respectively 19%, 36% and 28% lower when the participants were taking ART than when they were not. These reductions were statistically significant, and were different from the first iFACT study, which did not see reductions in FHT levels.

“The maximum, minimum and total-exposure levels of feminising hormone therapy were respectively 19%, 36% and 28% lower when the participants were taking ART than when they were not.”

Whether these reductions have clinical significance is debatable, and it will take longer and larger studies to find out. However, the minimum levels of testosterone measured at weeks 3 (FHT only), 5 (both regimens) and 8 (ART only) were respectively 2.98, 1.86 and 130.5 nanograms per decilitre (ng/dL). A level of under 55 ng/dL is recommended to avert the return of masculine characteristics. This shows both that ART had no undesirable effect on testosterone levels – if anything, the reverse – and also shows that the participants – who were only observed taking their pills on the drug-level days – appeared adherent to the study protocol, at least in that they stayed off their FHT for three weeks.

The iFACT 2 study also saw smaller reductions in tenofovir levels when the participants were also taking FHT: 7%, 17% and 14% reductions in maximum, minimum and total-exposure levels. These differences were statistically significant for the latter two measurements, and are similar to the 13% reduction in the minimum and total-exposure levels seen in iFACT 1.

There were also reductions of 1%, 9% and 6% in efavirenz levels for the three measurements, but these were not significant or only marginally so.

Again, it looks unlikely that these reductions were clinically important, at least in the short term. At week 15, after only seven weeks on resumed ART, 18 out of the 20 participants had an HIV viral load of under 40 copies/ml. One of the other two participants, who had started with one of the highest baseline viral loads (251,000), was down to 400 copies/ml.

The two iFACT studies were very well-controlled studies of a largely homogeneous study population that were given the same regimens. In the real world transgender women (and men) may take widely different hormonal therapies.

This is borne out by another study of HIV-negative trans women taking PrEP in 2018 which found a 25% reduction in blood levels of tenofovir and a 44% reduction in rectal tissues – the difference seen between taking PrEP daily and taking it four days a week. This was a smaller study, and one in which women were taking a number of different FHT regimens – including ones that may produce much higher hormonal levels in blood and tissues.

The degree to which HIV drugs and gender-affirming therapies interact with each other, and whether dose adjustments are necessary, therefore remains rather open in terms of whether it matters clinically, and at the moment all doctors can do is advise individuals on adjustments they could make. The European AIDS Clinical Society’s most recent guidelines include recommendations for dose changes in hormone therapy.