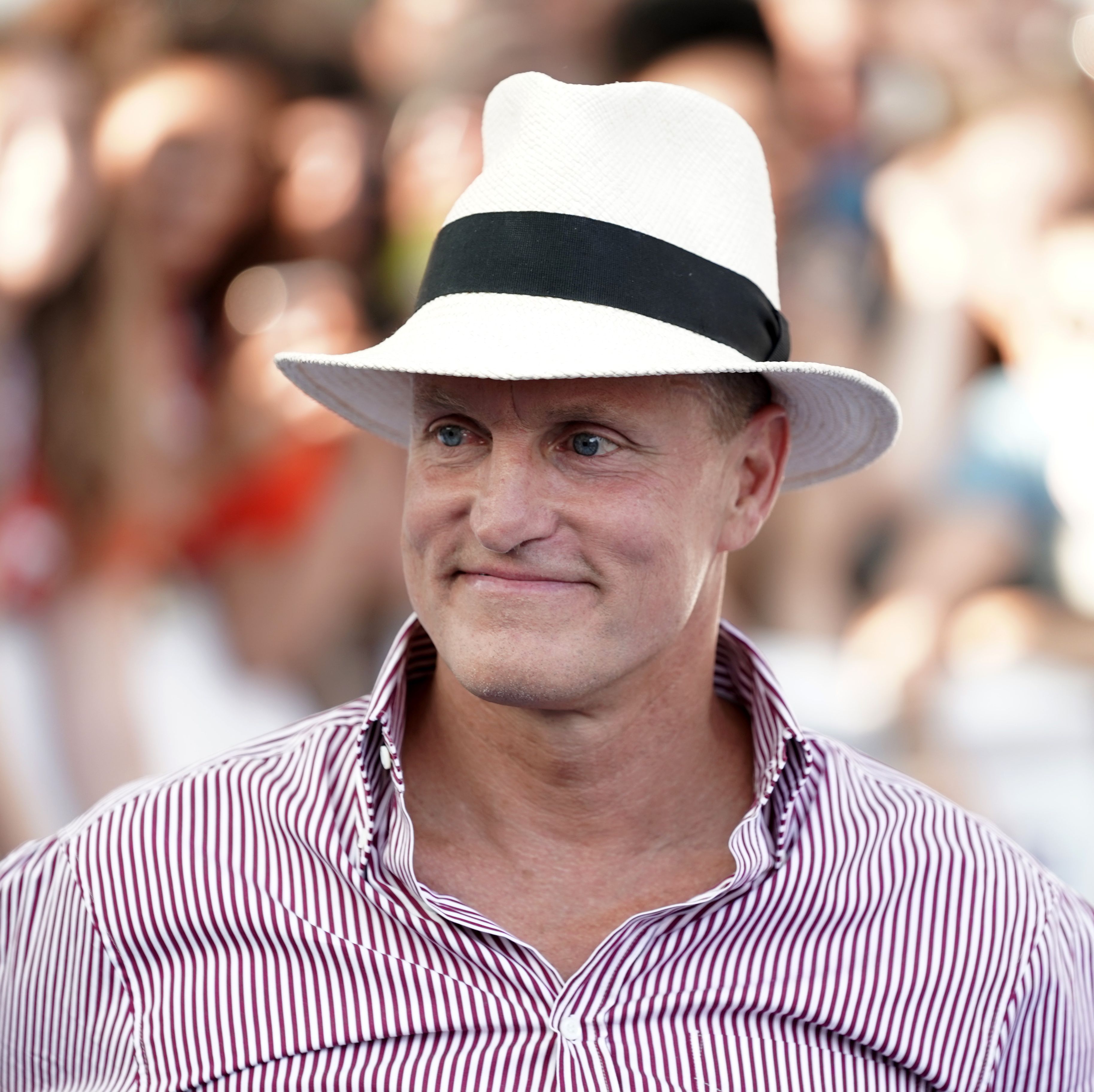 Woody Harrelson is about to have a busy fall. With the decade-in-the-making sequel, Zombieland: Double Tap, due on October 18, and the war epic Midway coming November 8, Harrelson has a lot going on. Plus, for the first time in 30 years, he’ll be returning to the Saturday Night Live stage, hosting the Season 45 premiere.

Harrelson is a beloved actor with a fascinating person story, too. Raised by a single mother after his father—a contract killer—was convicted of murder at a young age, Harrelson had to work extra hard to get where he’s gotten today. Nowadays, he shares his platform for issues he cares about: he’s a long-time advocate for the legalization of marijuana; he’s an environmental activist; and he also keeps a raw vegan diet.

For someone who’s been working for almost 35 years—his first major role was on Cheers—it’s fair to wonder what Harrelson’s net worth is. As you might have imagined, he’s accumulated quite a bit of cash.

Woody Harrelson’s net worth is estimated to be around $ 65 million.

According to Celebrity Net Worth, Harrelson has made somewhere in the $ 65 million range during his career, and earns around $ 5-6 million for his film appearances.

Part of the allure of Woody Harrelson as an actor is that he’s got a little bit of something for everyone. Sure, he’s probably made a lot of money from his roles in big movies like The Hunger Games and Now You See Me series, and even a Star Wars movie in Solo (plus, his small role in Venom will lead into a larger role in that movie’s sequel), but he’s also been a part of some major Oscar contenders. His appearances in Three Billboards Outside Ebbings, Missouri, The Messenger, and The People vs. Larry Flynt earned him Academy Award nominations for acting. Surely this helped to drive up his price tag.

Harrelson has also dabbled in television, as his breakout role came originally as bartender Woody Boyd on Cheers between 1985 and 1993. He would show up here and there on the small screen in the succeeding decades, but it wasn’t until 2014 that he made his way back to TV on HBO’s True Detective. He starred alongside his old friend Matthew McConaughey in the first season of the series that’s since become one of HBO’s most popular franchises. While Harrelson and McConaughey have only appeared in the first season of True Detective, they’ve served as executive producers for all three seasons.

Evan Romano Evan is an associate editor for Men’s Health, with bylines in The New York Times, MTV News, Brooklyn Magazine, and VICE.