Campaigners have criticised Google for running adverts for a “potentially lethal” medicine that is being targeted at cancer sufferers.

A ‘natural’ remedy called Miracle Mineral Solution, which is advertised to cure cancer, Aids, autism and – according to the manufacturers – “basically anything”, is being advertised on Google ads that pop up on the computers of millions of web users.

Google ads also promoted remedies such as snakeroot, goldenseal and amygdalin, which have all been described by medical experts as either ineffective, dangerous or, in many cases, both.

One advert for the herbal remedy Chaparral claimed that it would cure “cancer, arthritis, diarrhoea, tuberculosis, colds, bronchitis, venereal disease and bowel cramps”.

David Colquhoun, emeritus professor of pharmacology at University College London, told The Times: “It’s a total disgrace,” adding: “It’s completely out of control. There’s a never-ending supply of these adverts.”

Cancer Research UK’s Martin Ledwick commented: “Alternative therapies can be dangerous in a number of ways. They could interfere with a treatment someone is undergoing, reducing its effectiveness or causing patients harm, or people could choose them instead of conventional medicine. 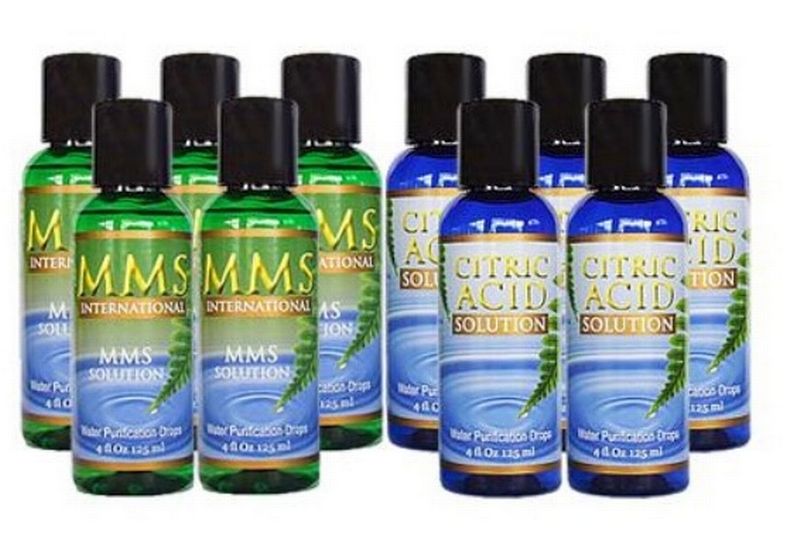 The manufacturers claim the ‘remedy’ can cure “basically anything”

“A cancer diagnosis can be incredibly difficult so it’s understandable why patients look online for treatments, but there’s no evidence that these alternative therapies help to treat cancer and we urge people not to use therapies that haven’t been approved by their cancer specialist doctor.”

Autism rights campaigner Emma Dalmayne described products like MMS as “potentially lethal,” saying: “You can end up killing a child. Once a child is diagnosed, a parent will go straight to Google and search for how to cure cancer or autism, and this stuff comes up.”

Read More:  Putting Your Life Back on Track After an HIV Diagnosis

Responding to these criticisms, a Google spokesperson told Daily Star Online: “We don’t want the ads people see on Google to be harmful or misleading, so we have policies which prohibit ads that promote harmful health claims or ‘miracle cures’.

“While our systems work correctly in the vast majority of cases and these ads didn’t appear against queries for cancer cures, they shouldn’t have appeared at all. We are taking down the ads and continue to improve our processes.”