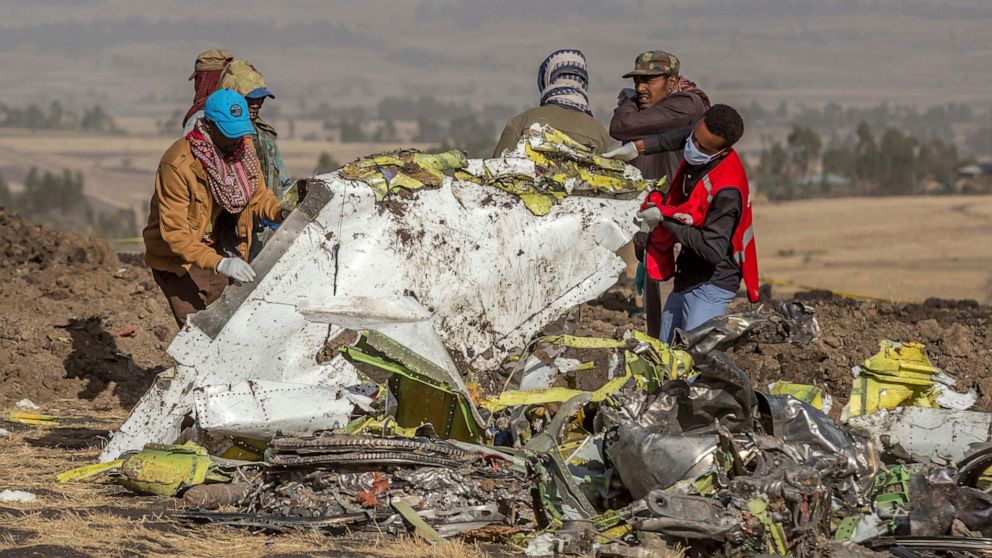 FRANKFURT, Germany — The number of deaths in major air crashes around the globe fell by more than half in 2019, according to a report by an aviation consulting firm.

The report said fatal accidents in 2018 and 2019 that led to the grounding of Boeing’s 737 MAX raised questions about how aviation authorities approve aviation designs derived from older ones, and about how much pilot training is needed on new systems.

The group said it expects the 737 MAX to eventually gain permission to fly again in 2020.

The firm’s annual compilation of accident statistics stressed that aviation needs to keep its focus on the basics of having well-designed and well-constructed aircraft flown by well-trained crews.

Last year may have seen fewer deaths but did not equal the historic low of 2017, which saw only two fatal accidents, involving regional turboprops, that resulted in the loss of 13 lives.