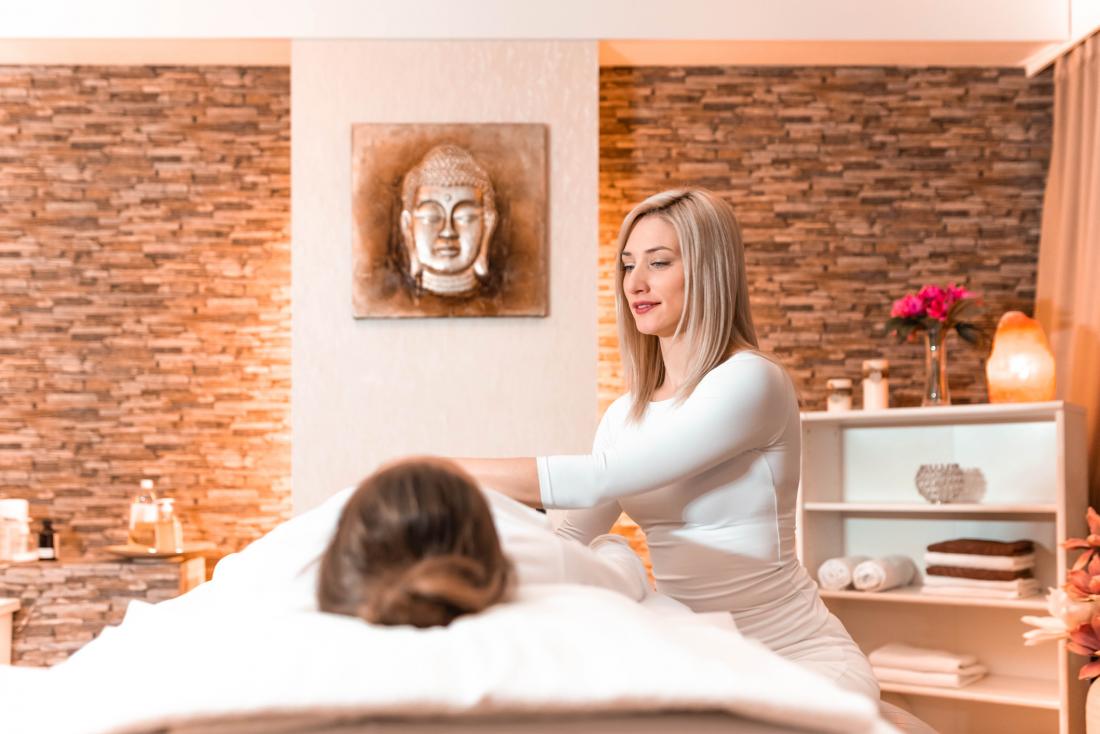 Completely removing pubic hair most likely does not influence the risk of STIs, according to recent findings.

Many women, often for perceived aesthetic reasons, trim or shave part of their pubic hair, and some choose to go completely smooth.

But, until now, many specialists have advised against the more extreme forms of grooming, such as getting a so-called Hollywood wax, arguing that the complete removal of pubic hair could increase the risk of sexually transmitted infections (STIs) by disrupting the natural bacterial balance of the vulva.

A 2017 review of the specialist literature addressing the topic of intimate hygiene practices warns that “[h]air removal may cause skin microtrauma and subsequent spread of infectious agents throughout the pubic area.”

“Severe consequences may include vulvovaginal irritation and infection and spread of sexually transmitted infections,” its authors note.

Now, however, a study from Ohio State University in Columbus contradicts previous beliefs, finding no connection between “extreme” intimate grooming practices and the presence of STIs.

The study — whose findings appeared yesterday in the journal PLOS One — aimed to see if the full removal of pubic hair at least weekly over the past year or at least six times over the past month would correlate with testing positive for one of two common STIs: chlamydia and gonorrhea.

No link between hair removal and STIs

Lead author Jamie Luster and colleagues analyzed the data of 214 female college students who agreed to test for the two STIs and filled in a questionnaire asking about their intimate grooming habits, as well as their sex lives.

As many as 98% of the study participants reported some pubic hair waxing or shaving, and between 18–54% qualified as “extreme” groomers, who frequently removed all hair in the pubic area.

From the study cohort, only about 10% tested positive for one of these STIs, indicating that full, repeated pubic hair removal did not, in all likelihood, increase the risk of infection.

Luster says these findings did not surprise her, suggesting there is no obvious reason why shaving or waxing should render women that much more vulnerable to STIs.

Moreover, the researchers say that many previous studies on this topic failed to account for potential confounding factors — such as frequency of sexual contact, income, race, or age — potentially skewing results.

“Particularly concerning is that previous work didn’t adjust for sexual frequency. It could be that women who were having more sex with more people — and were, therefore, more likely to contract infections — were more likely to be grooming,” notes Luster’s adviser in this research project, associate professor of epidemiology Maria Gallo.

Another point of improvement when comparing with previous studies is that the current research relied on laboratory tests to confirm the presence of STIs, rather than self-reports, which can be inaccurate.

“Previous research asked participants if they’d ever had a sexually transmitted infection, but didn’t measure whether they had one at the time of survey. That makes connecting any current grooming habits to STDs difficult,” says Luster.

The first author emphasizes that the Ohio State study, though conducted on a small cohort, should reassure women about their intimate grooming habits. It may also prompt them to follow guidelines that directly address the prevention of STIs, including advice on the appropriate use of physical barriers, such as condoms.

Read More:  Viewpoints: Lessons On Getting Frightening Health News In The Mail From 23andMe; Increase Funding, Strategies For Long-Term Impact Of Opioid Epidemic