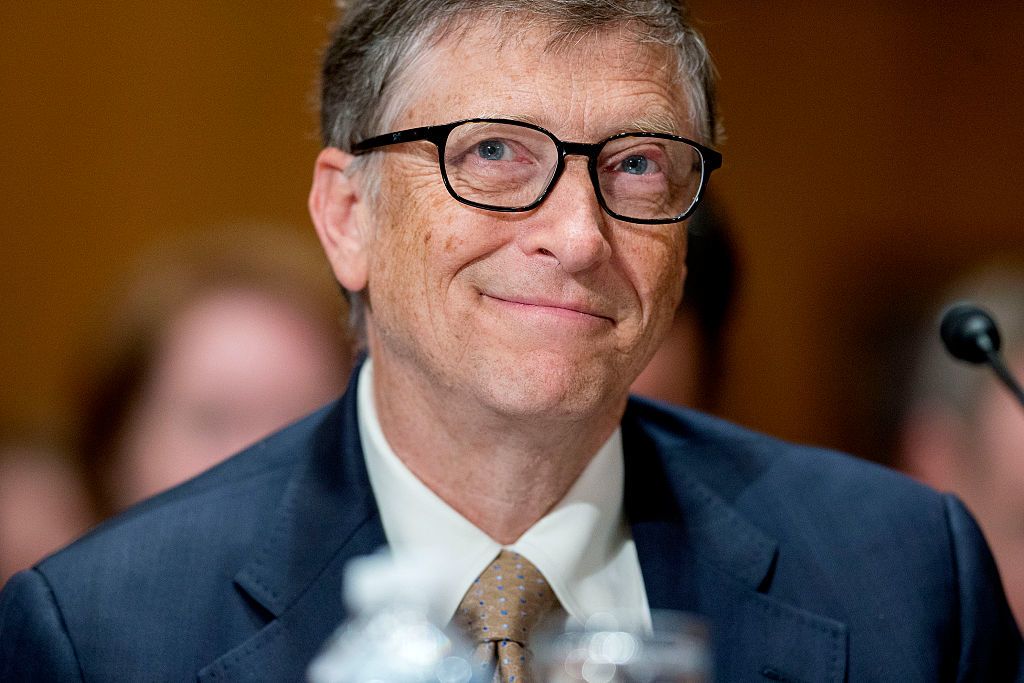 Apple‘s Dr. Andrew Trister is headed to the Bill & Melinda Gates Foundation for a first-of-its-kind role to invest in digital health ventures that aim to have a global impact.

Trister, who joins the foundation this week, was among the first employees to get recruited to Apple’s health team, alongside the renowned medical researcher Stephen Friend. Trister joined Apple in a special projects role in 2016, according to LinkedIn, shortly after Apple launched its smartwatch and before it announced plans to move into the medical space in a big way.

Trister has not yet announced his new role publicly, but confirmed the new gig in an interview with CNBC.

Health tech has been a major focus for Apple, with CEO Tim Cook predicting that health would become Apple’s “greatest contribution to mankind”. But the health group has lost some significant talent in recent years: Anthem hired Apple’s Warris Bokhari as a vice president of digital care delivery last month; Robin Goldstein, who worked in health special projects, left for self-driving start-up Zoox last fall; Anil Sethi left Apple to start his next health-tech company in 2018; and Stephen Friend left Apple late in 2017 to become an independent entrepreneur.

One of Trister’s projects while at Apple came to light this week, when the research was published and presented at an industry conference. It involved researching whether consumer gadgets like smartwatches and sleep trackers could be used to spot early signs of dementia. Eli Lilly and a start-up called Evidation Health partnered with Apple on the research, which was co-authored by Trister.

In his new role as a deputy director of digital health innovation at the Gates Foundation, Trister said he’s looking to work with entrepreneurs in the digital health world that are thinking of taking their technologies from the U.S. to the developing world, where studies are increasingly finding that people have access to smartphones. Or alternatively, to invest in companies or projects working in under-resourced regions, including in the most rural parts of Africa and India.

Broadly speaking, areas of interest for Trister include smartphone technologies for virtual consultations, maternal health, new portable and low-cost diagnostic tools, artificial intelligence, and technologies for health workers. Both for-profit and nonprofit ventures would potentially fit the bill, he said.

“We’re looking to help both consumers and community health workers globally, as we see smartphones playing an increasingly important role,” he said.

Trister didn’t confirm whether he’ll continue the research into smartphone monitoring and dementia in his new role, but he said he remains interested in furthering the research.

Bill Gates has expressed an interest in funding research into Alzheimer’s cures, and joined a coalition of other technology billionaires to fund an affordable test.

Prior to joining Apple, Trister worked as a clinical researcher at Seattle-based Fred Hutchinson Cancer Research Center; as a senior physician at Sage Bionetworks, a nonprofit that specializes in engaging patients in medical research; and as a radiation oncologist at the University of Washington.