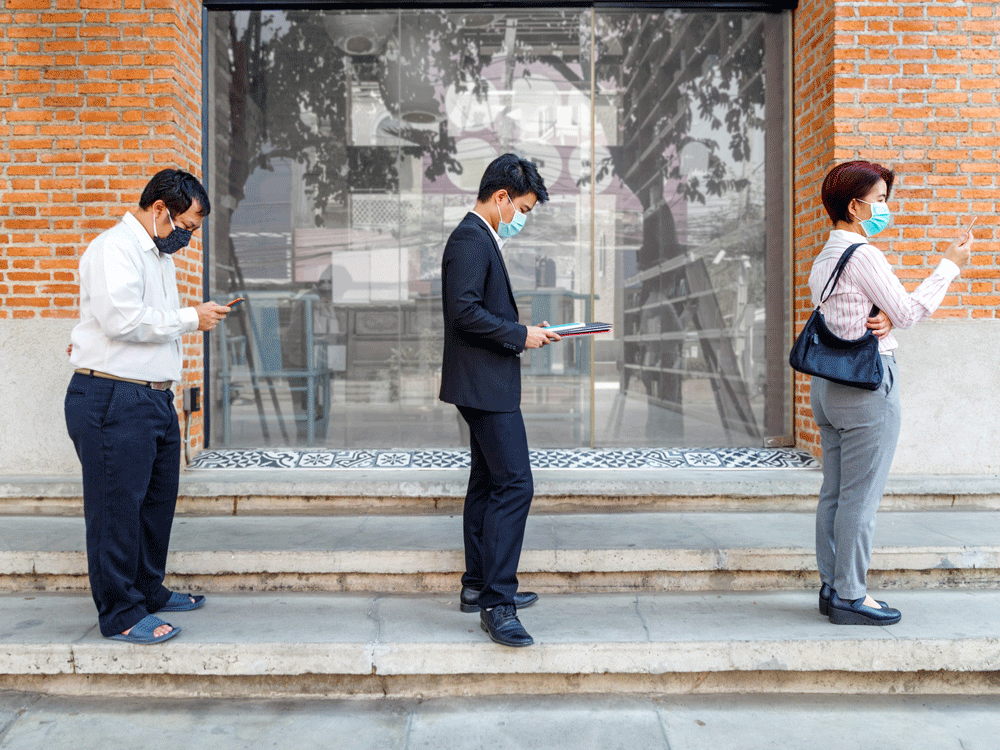 According to the report for the week that ended Oct. 31, only one of the 40 or so regions it designates across country was reporting any flu — those eight cases — and there were no outbreaks.

By contrast, the report on the same week in 2019 reported 107 laboratory-confirmed cases — more than 10 times as many — in 24 regions of 10 provinces and territories.

That was despite 9,033 flu tests being administered during the 2020 week — more than twice the average. The percentage of positive tests was .07 per cent, compared to an average of 3.7 per cent during the previous six seasons — a 52-times difference.

And four of the most recent cases were linked to people receiving a flu shot, which contains an “attenuated” or weakened version of the actual virus. Such “live attenuated influenza vaccine” can be detected with a nasal swab, said the report.

“Despite elevated levels of testing, the percentage of laboratory tests positive for influenza has remained at exceptionally low levels throughout the period of March to October,” the document said.

The numbers could have been affected by the coronavirus pandemic, including “changes in health care-seeking behaviour, impacts of public health measures and influenza testing capacity,” it said.

In fact, last flu season ended “abruptly” in March as lockdowns to contain COVID-19 went into effect across Canada.

Read More:  Why not learn more about Orthodontists?