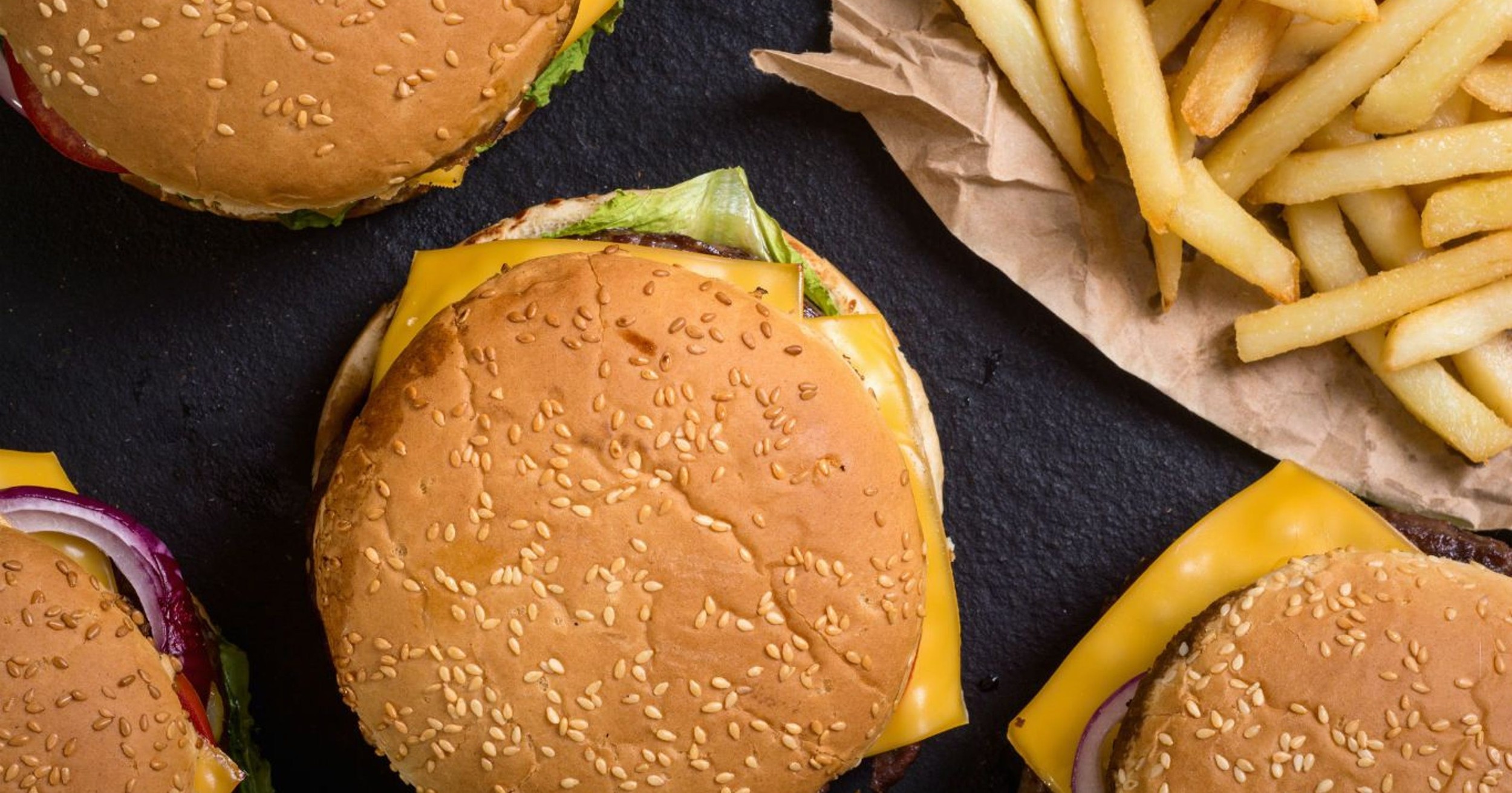 We have been on a crusade about the health problems caused by the American diet and fostered by the fast food industry. Advertisements by fast food companies are crafted to make you believe that they now have a healthier menu.

Is this really true?

The researchers of this national survey concluded that there was a broader range of unhealthy fast food offerings than previously indicated. Since almost 40 percent of Americans eat fast food on any given day there needs to be an awareness that their fast food choices are contributing to their obesity.