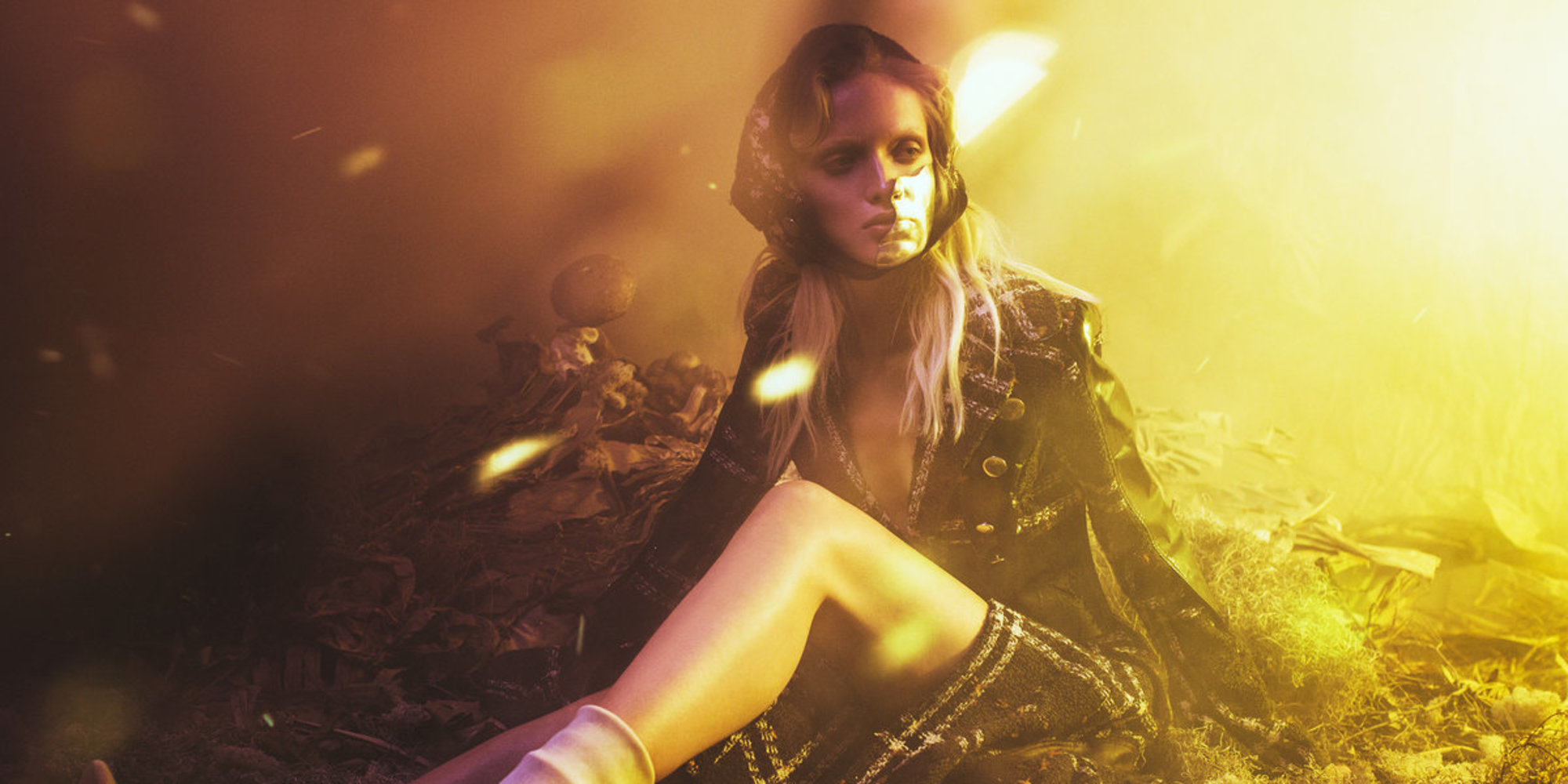 Taro Hanabusa, the Japanese artist behind Fangophilia, found the silver lining in a short-lived career as a dentist when he started designing grills in his spare time. “People think dentistry and making jewelry are much different fields,” he says. “But it was natural for me to start making jewelry for teeth, because the way of making a metal crown and making grills are very similar.” After finishing a degree and practicing dentistry for three years, Hanabusa turned his morbid curiosities and expertise into a business he now operates from his Tokyo atelier.

Creating silver accessories for everyone from Lady Gaga to Grimes, Nicki Minaj and Marilyn Manson, Hanabusa’s interest in bodily adornment — specifically “metal as a second skin” — has moved beyond the mouth and onto more surprising body parts: Chins, cheeks, ears, or noses. “It’s interesting to make custom-made jewelry by molding human body parts, not only teeth,” Hanabusa says — fitting, considering the designer has been obsessed with body modifications, from tattoos to piercings, since he was a teenager. “They are my big inspirations.”

Fangophilia’s custom process begins with a one-on-one chat about what the customer wants, before Hanasuba creates plaster molds in his atelier and handcrafts each piece by himself. When it comes to dream collaborations, the designer says there’s one person he’d love to work with: Billie Eilish. But the jewelry designer’s aspirations don’t stop there: in addition to launching a ready-to-wear line in the near future, Hanabusa has plans to move his work off the body. “I’m interested in making bigger art pieces, not only for wearable jewelry,” he says.

Read More:  Why did anxiety quit