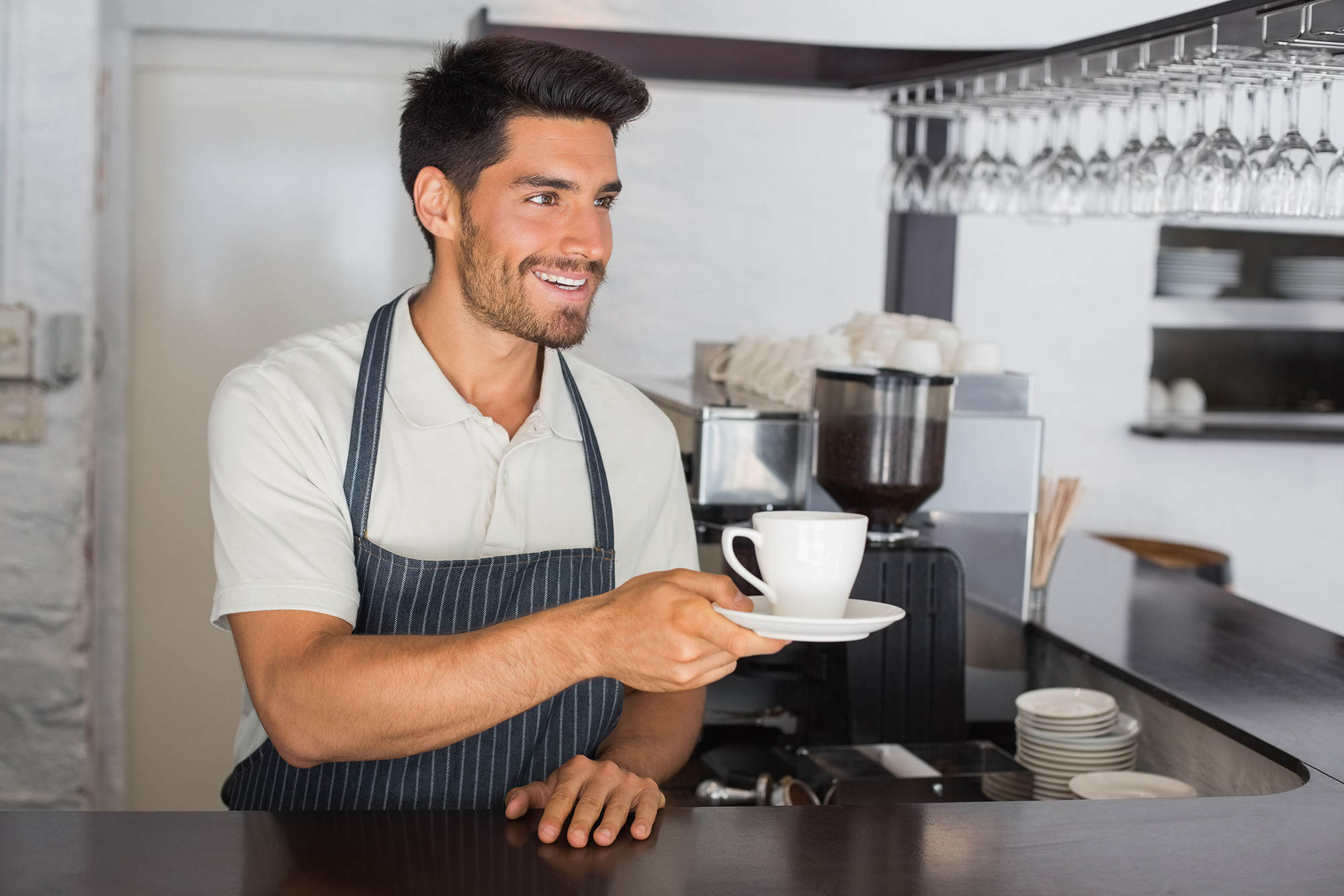 Service with a smile could be bad for your health.

Those who work with the public and force themselves to smile — or even avoid rolling their eyes — are more likely than others to drink heavily after they leave the office, according to a new study by Penn State and the University at Buffalo.

Penn State psychology professor Alicia Grandey told ABC News, “Faking and suppressing emotions with customers [is] related to drinking beyond the stress of the job or feeling negatively.”

She added: “It wasn’t just feeling badly that makes them reach for a drink. Instead, the more they have to control negative emotions at work, the less they are able to control their alcohol intake after work.”

The professor said that “smiling as part of your job sounds like a really positive thing. But it can be draining.’’

Read More:  Fauci Warns That the Coronavirus Pandemic Is Far From Over