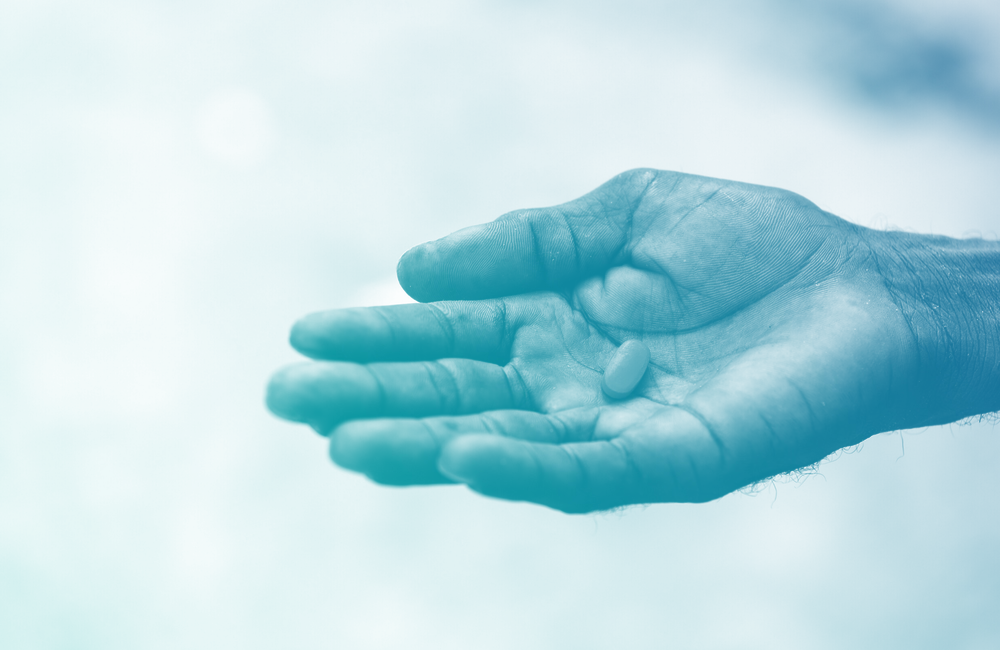 Providing free HIV treatment and care to migrants in Botswana would avert 16,000 new HIV infections and 500 HIV-related deaths by 2030, according to a modelling study published in PLOS ONE. Currently Botswana only provides free antiretrovirals to its citizens, excluding from eligibility migrants who make up 7% of the population, many coming from countries with a very high HIV prevalence.

Expanding antiretroviral eligibility to cover migrants was shown to be cost effective. However, this alone would not be enough for Botswana to reach the 2030 target of a 90% reduction in HIV incidence (compared to 2010 levels). The authors therefore stress the importance of enhancing efforts to address the underlying behavioural factors driving HIV transmissions and the expansion of prevention initiatives.

“While inclusion of migrants will accelerate the rate of reduction of new HIV infections by 2030, this will bot be sufficient to reach the 95-95-95 incident reduction target,” they write. “More efficiencies and higher coverage levels are needed, utilizing current prevention modalities (e.g. condom use, voluntary medical male circumcision, treatment as prevention, and PrEP) and ensuring equitable access to treatment in all populations groups in order to meet the 2030 target for HIV incidence reduction.”

A target set by the Joint United Nations Programme on HIV/AIDS (UNAIDS) for 90% of people with HIV to be diagnosed, 90% of diagnosed people to be taking treatment, and 90% of people on treatment to have an undetectable viral load.

Cost-effectiveness analyses compare the financial cost of providing health interventions with their health benefit in order to assess whether interventions provide value for money. As well as the cost of providing medical care now, analyses may take into account savings on future health spending (because a person’s health has improved) and the economic contribution a healthy person could make to society.

Read More:  Doctors go to TikTok to talk to teens about vaping and how celery juice won't cure cancer

Refers to an individual’s entry into specialist HIV care after being diagnosed with HIV.

A range of complex mathematical techniques which aim to simulate a sequence of likely future events, in order to estimate the impact of a health intervention or the spread of an infection.

Increasing the proportion of people living with HIV who are diagnosed, treated and virally suppressed are key to the control of the global HIV pandemic. UNAIDS has set a 90% target for each of these outcomes by 2020 (90-90-90) and 95% by 2030 (95-95-95). Theoretically, achievement of both goals could result in a 90% reduction in HIV transmissions and 90% fall in HIV-related mortality, compared to 2010 levels.

Botswana is an upper-middle income country, with a strong economy attracting migrants from other countries in the region. Documented migrants make up 7% of the population. The country has a well-funded national HIV programme, but only citizens are eligible for free treatment and care. Data from 2018 showed 86% of its citizens with HIV had been diagnosed, that 95% of diagnosed individuals were on ART and that 95% of people taking antiretrovirals had an undetectable viral load.

A team of investigators led by Dr Tafireyi Marukutita of Monash University, Melbourne, noted that HIV incidence in Botswana fell only minimally between 2010 and 2018. They hypothesised that excluding migrants from ART eligibility was slowing reductions in HIV incidence in Botswana. To test this theory they modelled the trajectory of the HIV epidemic in the country between 2010 and 2030 according to three scenarios:

The investigators used the Optima HIV model. This is a well-established tool for estimating changes in the dynamics of HIV incidence and mortality. It takes into account the demographic, epidemiological and factors that are known to drive the HIV pandemic.

Achievement of 95-95-95 targets by 2030 for both citizens and migrants was projected to result in a 44% reduction in HIV incidence compared to 2010 – well short of the 90% UNAIDS target needed to end the pandemic.

“Even if 95-95-95 was achieved in citizens and migrants, reductions in new infections would still fall well short of the 90% target,” comment the authors. “Without a significant increase in the coverage of additional prevention measures, scaling up testing and treatment alone to 95-95-95 in all population groups will not meet HIV incidence reduction targets.”

In terms of mortality, the baseline model projected 8,400 HIV-related deaths between 2020 and 2030. This was reduced to 6,700 when scale-up was restricted to citizens and 6,200 when enhanced efforts encompassed both citizens and migrants.

Treating migrants was estimated to cost USD$ 74 million over the decade, but would be cost effective in the long run.