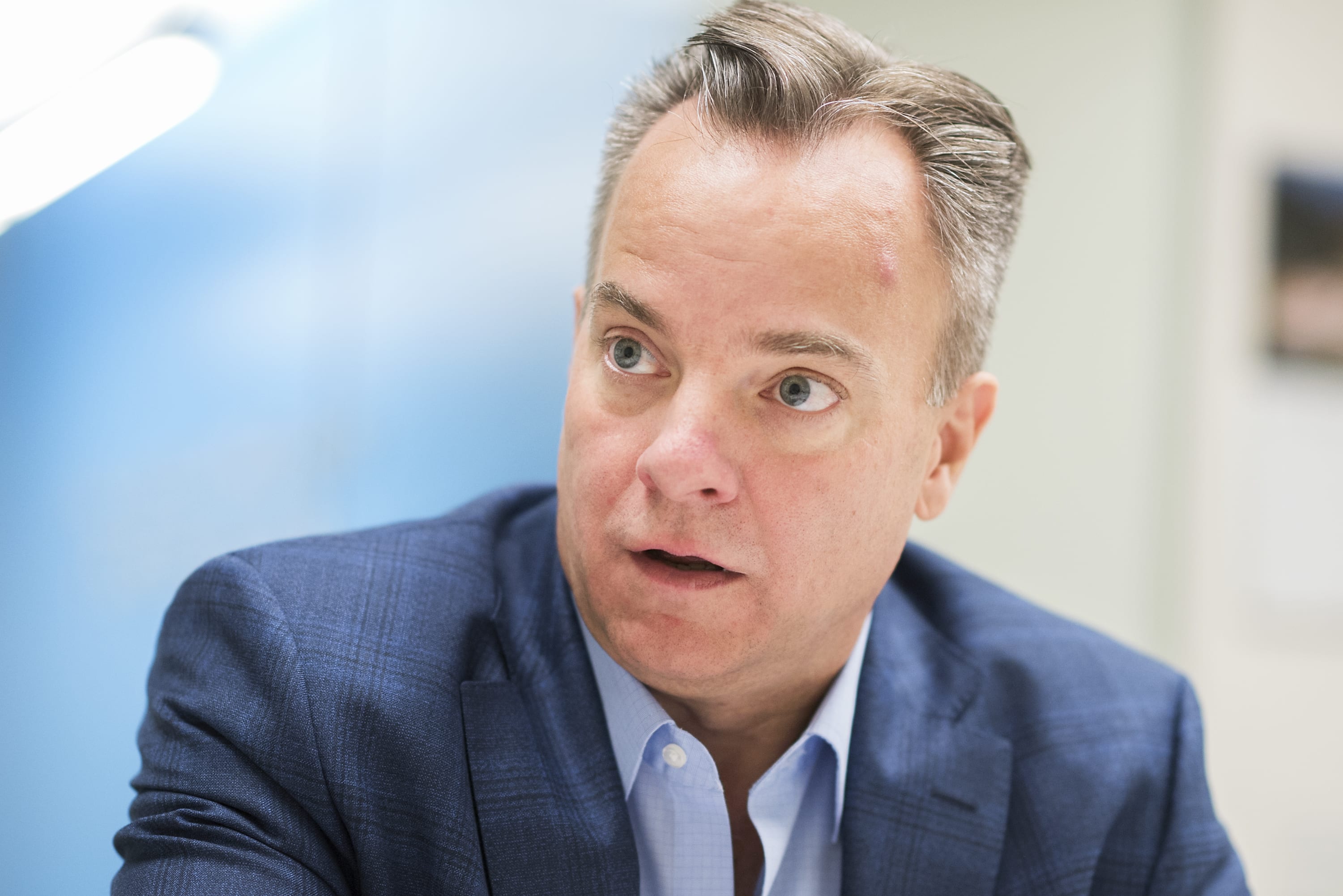 Former FDA Commissioner Mark McClellan told CNBC on Monday that the regulatory agency did not yet have the structures in place to identify the vaping epidemic among youths earlier.

McClellan said former FDA chief Scott Gottlieb, who left the office earlier this year, had tried over the last couple of years to put a more “aggressive regulatory structure in place” for use of e-cigarettes.

“It takes a few years … to get regulatory structures in place that can monitor use, tell companies exactly what they need to do for products to be determined safe enough and appropriate enough for use,” McClellan said on “Closing Bell.”

McClellan’s comments come as the e-cigarette industry and the FDA are under heightened scrutiny amid an outbreak of a mysterious lung disease linked to vaping. At least 12 people have died across 10 states from the illness, according to the Centers for Disease Control and Prevention. Health officials still don’t know exactly what is making people sick.

A smoker is engulfed by vapours as he smokes an electronic vaping machine.

Last week, U.S. lawmakers and public health groups criticized the FDA for what they described as dropping the ball in regulating the vaping industry.

Under Gottlieb, the FDA pushed back the deadline to start reviewing e-cigarettes to 2022 from 2018. A U.S. district court sided with public health groups that sued the agency alleging it shirked its duties. The court ordered the FDA in July to start its review next year.

The agency has previously said it extended the deadline because it was also trying to regulate nicotine in cigarettes the help adults quit smoking and saw e-cigarettes as a less harmful alternative for smokers.

McClellan, who served as head of the FDA from November 2002 to March 2004, said he “wishes” the review could happen faster and expects the agency is working as quickly as it can.

McClellan added the e-cigarette industry should be “proactive” about trying to develop the evidence needed to show its products are safer than combustible cigarettes.