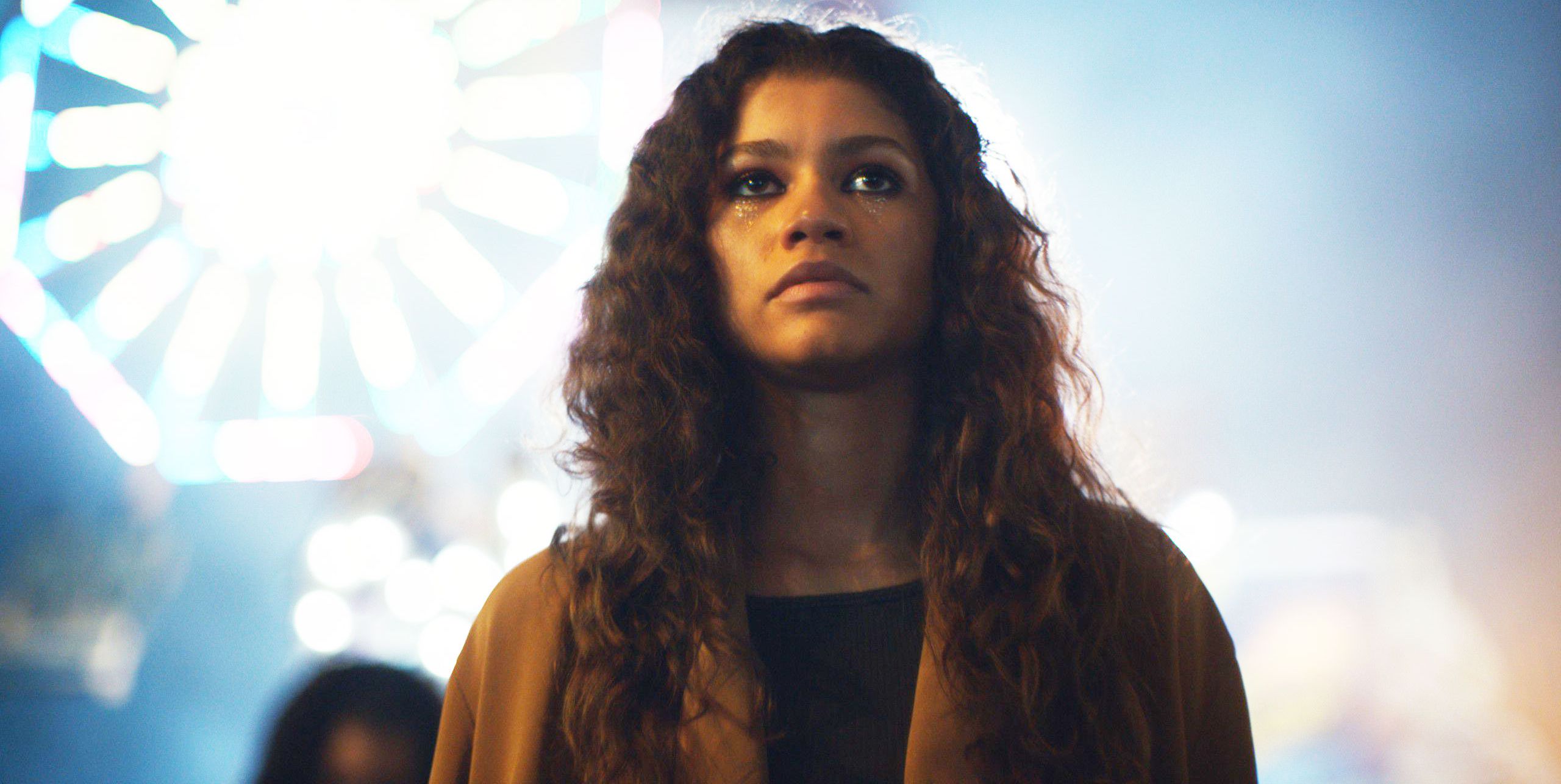 After a long delay due to COVID, and on the heels of an Emmy win for its star, Zendaya, it seems like Season 2 of Euphoria is finally back on track. HBO president Casey Bloys told Deadline that the show is planning to begin filming in early 2021.

Even before that smashing first season finished aired, HBO announced that it had renewed Euphoria for a second go-around. The reason? Creator Sam Levinson and star Zendaya. HBO’s Head of Drama, Francesca Orsi, explained that Levinson had built an “incredible world,” and HBO was grateful to host such a “groundbreaking” series. “Incredible” is certainly one way to describe it. (Did we mention the explosion of penises?)

Due to the COVID-induced delay between seasons, its been hinted that Euphoria would include an episode outside of the typical structure as a way to bridge the gap between Season 1’s action and whatever madness is sure to come our way in season 2.

“We might end up doing a little bridge episode,” Zendaya said during an August appearance on Jimmy Kimmel Live. “I don’t really know how to describe it, but an episode that we can do with a limited amount of people in a safer environment so we have something to live on until we are able to go into Season 2.”

In his interview with Deadline, HBO President Bloys confirmed that Euphoria would have a “special COVID episode” to brige the gap between seasons. Here’s hoping we get to see what Fez’s Zoom background looks like.

When will Euphoria season 2 air?

All we really know now are those tentative filming dates for the second Euphoria season. Early 2021. If we consider the fact that Season 1 aired in June of 2019, and HBO generally seems to like releasing shows around the same time every year, we could be looking at a June 2021 Season 2 release date.

That may seem optimistic, but keep in mind that some production on Season 2 has been happening for quite some time. Early in 2020, the Euphoria Instagram account posted a photo of a cast table read—or, when the actors gather to first go over the upcoming season’s script as a team. In the photo, star Zendaya (Rue) and breakout star Angus Cloud (Fez) react humorously to the script, dressed in pretty much the sort of I-overslept-for-my-morning class attire both characters wear throughout the series. The caption (and all our thoughts): “here we go !!!!!!!!!!!!!!!” That’s fifteen exclamation marks, by the way. Fifteen! What does that mean?? We don’t know, but its clear that its something that’s been planned for a while now.

Zendaya will probably be one of the first cast members to share more information—what with her 79 million Instagram followers. So keep an eye on her account.

Until then, we’re ballparking a Summer 2021 debut for the second season. Just in time for the real teenagers to go back to school. (Don’t worry, the show isn’t representative of most teenage habits.)

What will Euphoria season 2 be about?

Season 1 followed Rue as she left rehab, struggled to find purpose in life, and became increasingly entangled with Jules. Season 2 is likely to follow the same extreme highs and lows that come with being a teenager—a teenager that does lots and lots of drugs.

“I literally can’t wait. I just want to get back to it so bad. I miss it,” Zendaya told an interviewer at last year’s Critics’ Choice Awards. When asked what viewers can expect, Zendaya said simply, “I couldn’t even begin to describe it if I tried.” Which sounds about right. We can barely describe the first season.

How many episodes of Euphoria will there be?

Season 2 will likely follow suit with season 1, which was eight episodes total.

Is there a trailer?

Shooting has still yet to commence on season two, so there’s no sneak peek just yet. When it drops, expect lots of flashy editing and maybe another original song by Labrinth.

This content is created and maintained by a third party, and imported onto this page to help users provide their email addresses. You may be able to find more information about this and similar content at piano.io