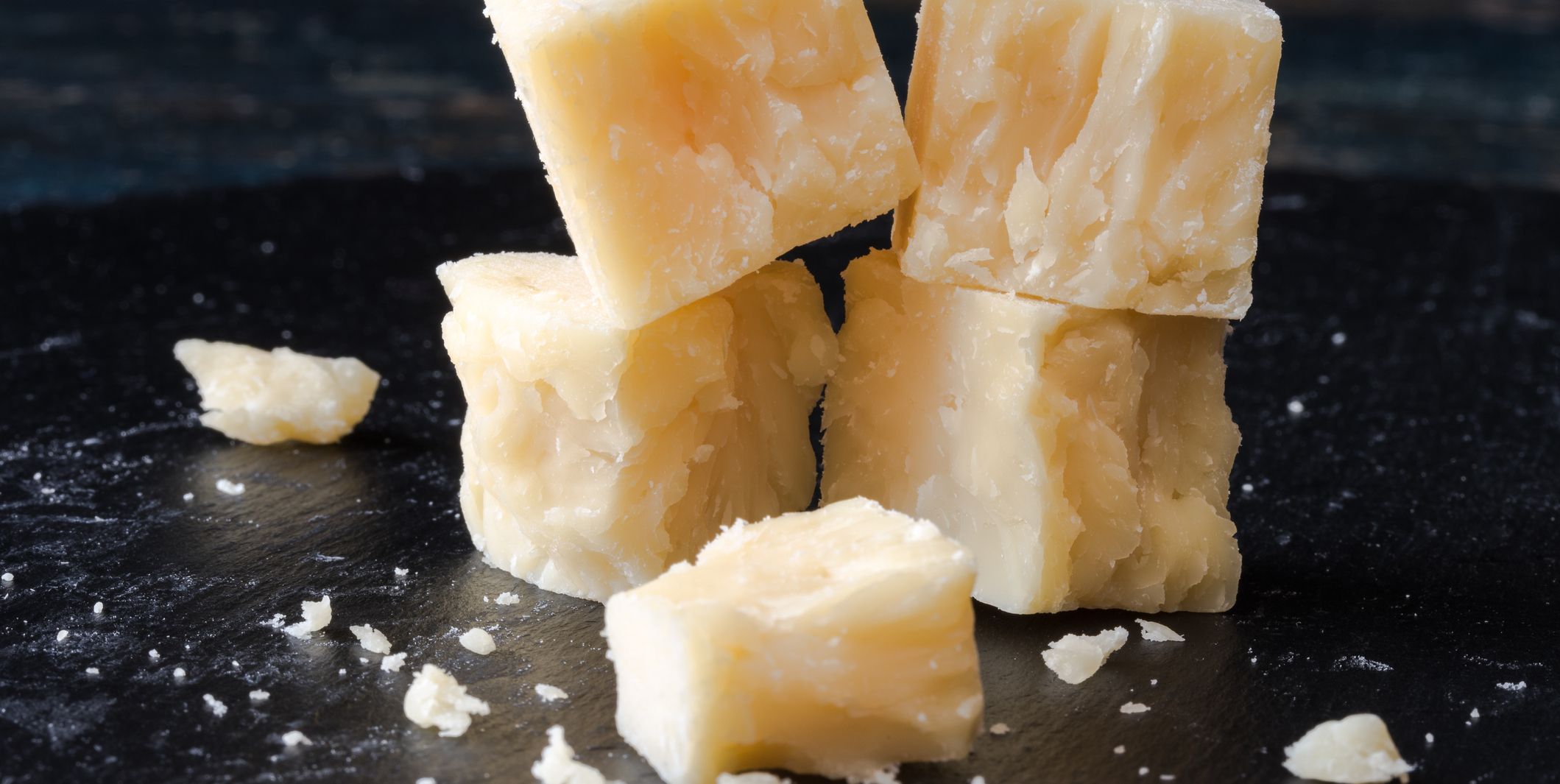 In a new compilation YouTube video, Dr. Pimple Popper —aka dermatologist and TLC host Dr. Sandra Lee, MD—removes a series of freckle-like blackheads from a patient’s cheek, followed by a mole from another patient’s cheek and a whitehead in yet another patient’s ear. The skin concerns, which are all very different in appearance, and their subsequent removal showcase the amazing range of Dr. Lee’s practice and skill.

In the first and longest clip, Dr. Lee removes blackheads, or open comedos, from a young patient’s cheek. These are clogged pores that are filled with dead skin cells and oil, which can be “sticky,” as Dr. Lee says in the video, and hard to cleanly extract.

“I see what you mean with this one,” Dr. Lee says to the patient about a particularly stubborn blackhead. “He’s coming out, but he’s definitely grumpy.” She quickly adds: “It’s so weird that I think they have personalities.”

But it’s true that some blackheads are more difficult to remove than others. In this video, some of the blackheads are so stubborn even Dr. Lee’s trusty comedone extractor can’t remove them. The dermatologist advises the patient to apply a warm compress and use Retin-A, a medication to treat acne, to loosen the blackheads for removal. That’s a tip to steal for yourself.

When it comes to removing a mole in a different clip, Dr. Lee explains to the patient that her skin concern is located next to a vein, meaning bruising could occur upon removal. Pulling the patient’s skin taut with one hand, Dr. Lee uses a blade with her other hand to carefully cut the mole off. The procedure takes mere seconds. After, Dr. Lee shows a clip of the growth under a microscope. You’ll never look at your own mole the same way.

The last clip in the compilation shows the removal of a tiny cyst from a patient’s ear. This removal, which like the previous takes mere seconds, is done with a comedone extractor to pop the cyst and extract its contents. Unlike the cheek blackheads, which were removed with the same tool, this procedure produces a more satisfying pop of skin cells and keratin for traditional popaholics looking for their fix.

Season 3 of Dr. Pimple Popper will return to TLC later this year.