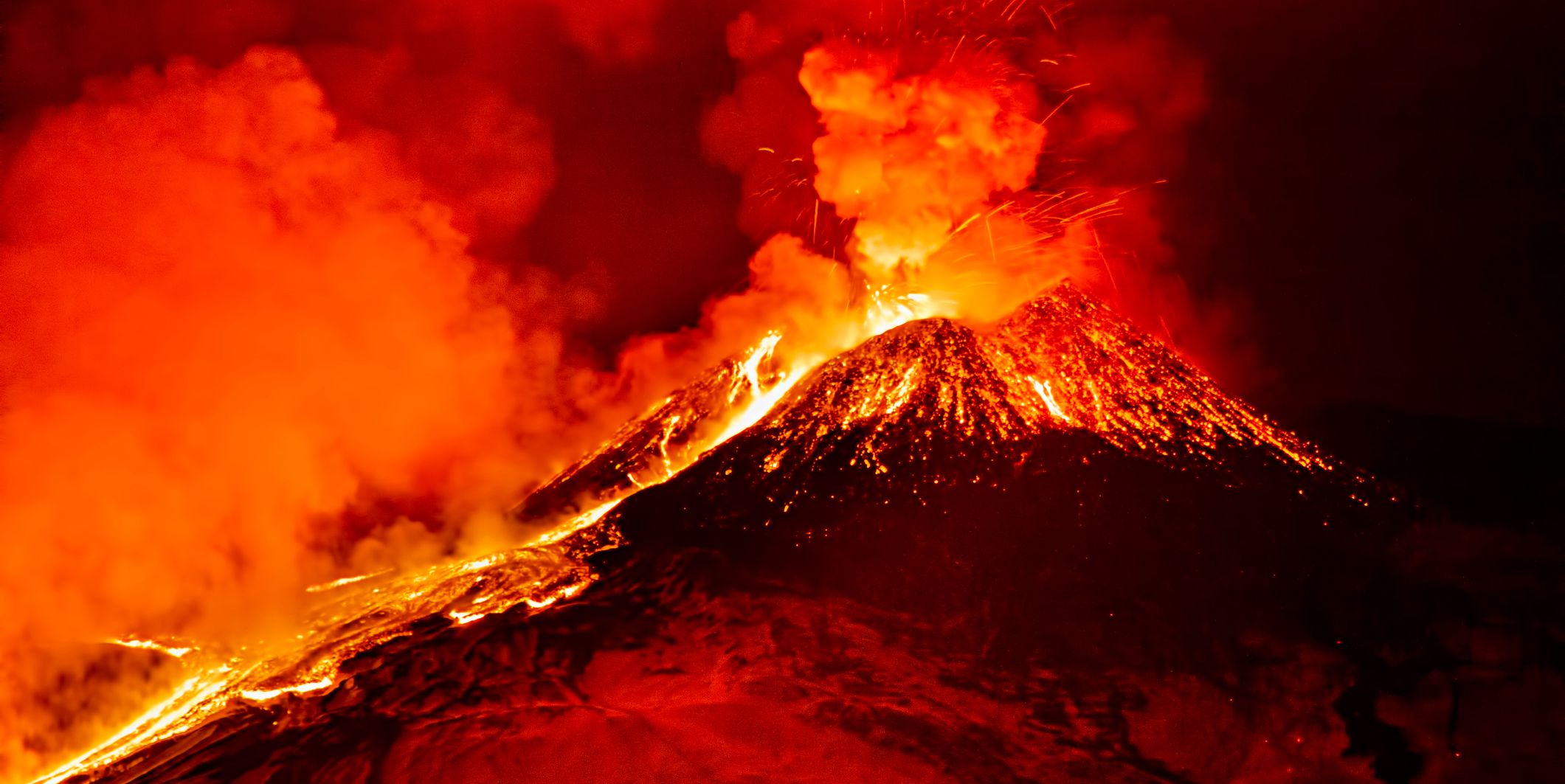 • In her latest YouTube video, Dr. Sandra Lee, MD (aka Dr. Pimple Popper) treats a patient with an inflamed cyst.
• First she cuts out the punctum—ie, the opening of the cyst.
• Then she squeezes out the cyst’s contents and stitches up the opening.

An inflamed cyst is no match for Dr. Pimple Popper in the dermatologist’s latest YouTube video.

“So she has a cyst here, it’s gotten inflamed before,” says Dr. Sandra Lee, MD (better known as TLC’s Dr. Pimple Popper) as she cuts into the patient’s skin.

First, Lee makes two incisions and snips out the punctum—but what is a punctum, you ask? According to this Dr. Pimple Popper video from 2017, a punctum is the “central opening” of an epidermoid cyst—kind of like a pore. “Most of the time you can see it on the surface of the skin, and that is where if people squeeze it—which I don’t advise people do by the way—if they squeeze it, that’s usually where the cyst’s contents kind of squeeze out,” Lee explains.

In the inflamed cyst YouTube video, Lee’s incisions leave behind an eye-shaped opening in the patient’s skin. Then it’s squeezing time, leading to a frenzy of yellowy gunk. Bring it on, inflamed cyst!

“We hit the mother-lode! I always abscess over these videos,” one pun-loving fan wrote in the comments section.

When the thick pus is drained outta there, Lee does an expert job suturing up the incision.

“It was a good suture line according to a twelve year old self proclaimed dermatologist ?” wrote one of Lee’s younger fans.

Check out the video here: