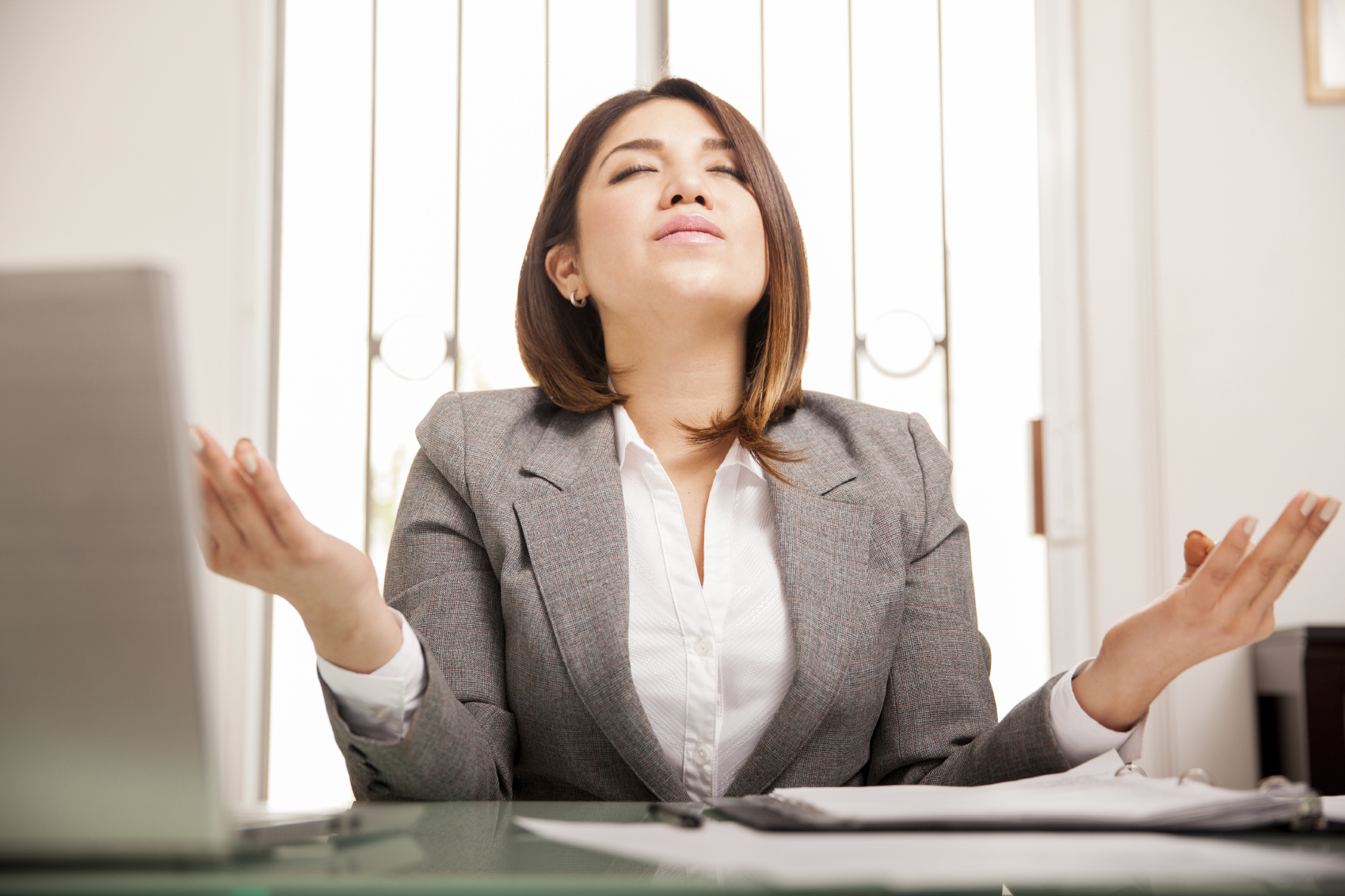 The dopamine fast, created by California psychiatrist Dr. Cameron Sepah, has very little to do with either fasting or dopamine. As Sepah told the New York Times, “Dopamine is just a mechanism that explains how addictions can become reinforced, and makes for a catchy title. The title’s not to be taken literally.” Unfortunately, with such a snazzy name, who could resist? This is where the misconceptions begin.

What’s the thinking behind a dopamine fast?

What Sepah intended with his dopamine fast was a method, based on cognitive behavioral therapy, by which we can become less dominated by the unhealthy stimuli — the texts, the notifications, the beeps, the rings — that accompany living in a modern, technology-centric society. Instead of automatically responding to these reward-inducing cues, which provide us with an immediate but short-lived charge, we ought to allow our brains to take breaks and reset from this potentially addictive bombardment. The idea is that by allowing ourselves to feel lonely or bored, or to find pleasures in doing simpler and more natural activities, we will regain control over our lives and be better able to address compulsive behaviors that may be interfering with our happiness.

You can’t “fast” from a naturally occurring brain chemical

Dopamine is one of the body’s neurotransmitters, and is involved in our body’s system for reward, motivation, learning, and pleasure. While dopamine does rise in response to rewards or pleasurable activities, it doesn’t actually decrease when you avoid overstimulating activities, so a dopamine “fast” doesn’t actually lower your dopamine levels.

Unfortunately, legions of people have misinterpreted the science, as well as the entire concept of a dopamine fast. People are viewing dopamine as if it was heroin or cocaine, and are fasting in the sense of giving themselves a “tolerance break” so that the pleasures of whatever they are depriving themselves of — food, sex, human contact — will be more intense or vivid when consumed again, believing that depleted dopamine stores will have replenished themselves. Sadly, it doesn’t work that way at all.

Sepah recommends that we start a fast in a way that is minimally disruptive to our lifestyles. For example, we could practice dopamine fasting from one to four hours at the end of the day (depending on work and family demands), for one weekend day (spend it outside on a Saturday or Sunday), one weekend per quarter (go on a local trip), and one week per year (go on vacation).

This all sounds sensible, if not necessarily new or groundbreaking. In fact, it sounds a lot like many mindfulness practices and good sleep hygiene, in the suggestion of no screen time before bed.

However, people are adopting ever more extreme, ascetic, and unhealthy versions of this fasting, based on misconceptions about how dopamine works in our brains. They are not eating, exercising, listening to music, socializing, talking more than necessary, and not allowing themselves to be photographed if there’s a flash (not sure if this applies to selfies).

When you think that none of this is actually lowering dopamine, it’s kind of funny! Especially since avoiding interacting with people, looking at people, and communicating with people was never part of Sepah’s original idea. Human interaction (unless it is somehow compulsive and destructive) is in the category of healthy activities that are supposed to supplant the unhealthy ones, such as surfing social media for hours each day. In essence, the dopamine fasters are depriving themselves of healthy things, for no reason, based on faulty science and a misinterpretation of a catchy title.

Taking time out for mental rejuvenation is never a bad thing, but it’s nothing new

The original intent behind the dopamine fast was to provide a rationale and suggestions for disconnecting from days of technology-driven frenzy and substituting more simple activities to help us reconnect us with ourselves and others. This idea is noble, healthy, and worthwhile, but it’s certainly not a new concept. Most religions also suggest a rest day (for example, the Jewish Sabbath) or holidays without technological distractions, so that you can reflect and reconnect with family and community, Thousands of years of meditation also suggests that a mindful approach to living reaps many health benefits.

Unfortunately, the modern wellness industry has become so lucrative that people are creating snappy titles for age-old concepts. Perhaps that is how to best categorize this fad, if only we can get its proponents to look at us or speak to us, without disturbing their dopamine levels, in order to explain this to them.