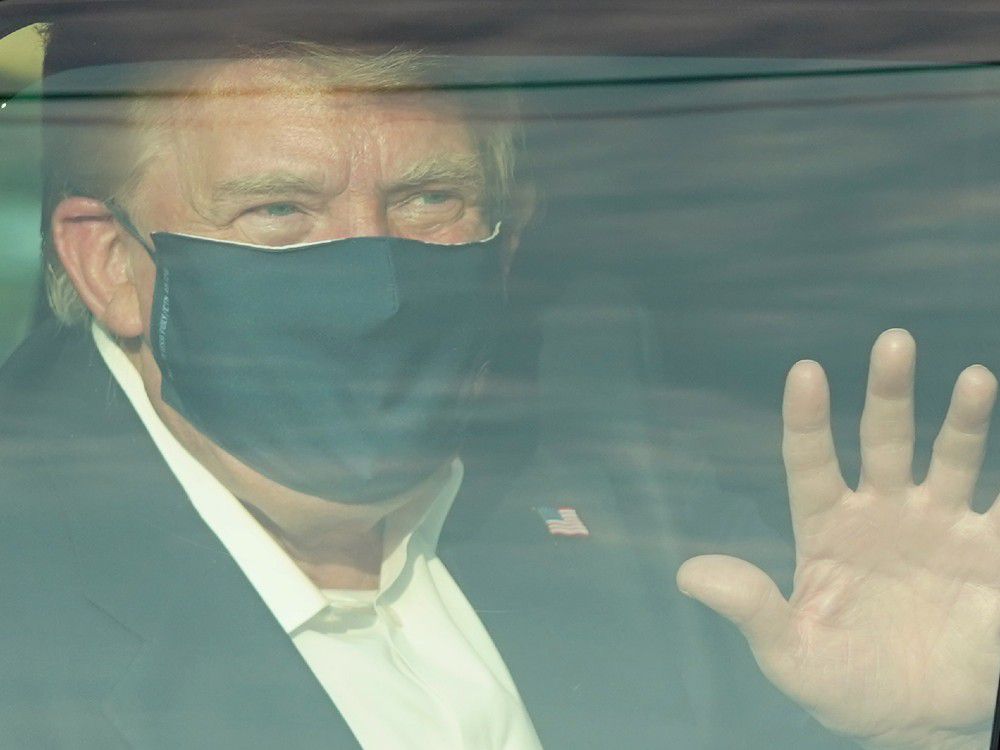 Conley was more transparent Sunday, indicating that the president had twice had episodes of falling blood-oxygen levels. Those levels are important because they indicate how much oxygen the lungs are transferring into the blood supply, crucial for keeping the body’s various systems functioning.

They might have jumped the gun a little bit

There was another dip on Saturday, but he couldn’t say if the president had received oxygen then.

Trump has also received a battery of largely experimental treatments. They include a cocktail of “monoclonal antibodies” whose manufacturer, Regeneron, says can help reduce the viral load, based on small study that has yet to be published or peer-reviewed.

He is also being treated with Remdesivir, another new medicine that has shown some promise.

And Conley said Trump had received a dose of dexamethasone.

The physician admitted he had not revealed the whole story earlier, editing his comments for the president’s sake.

“I didn’t want to give any information that might steer the course of illness in another direction,” said the doctor. “In doing so, it came off that we were trying to hide something, which wasn’t necessarily true.”

The Remdesivir, though expensive and currently in short supply in Canada, makes sense as a treatment earlier in the illness, as it combats the virus itself, said Dr. Lynora Saxinger, an infectious disease specialist at the University of Alberta. The monoclonal antibodies serve a similar function, though there is insufficient evidence yet to prove they actually work, she said.

Read More:  Where can you get free chlamydia treatment