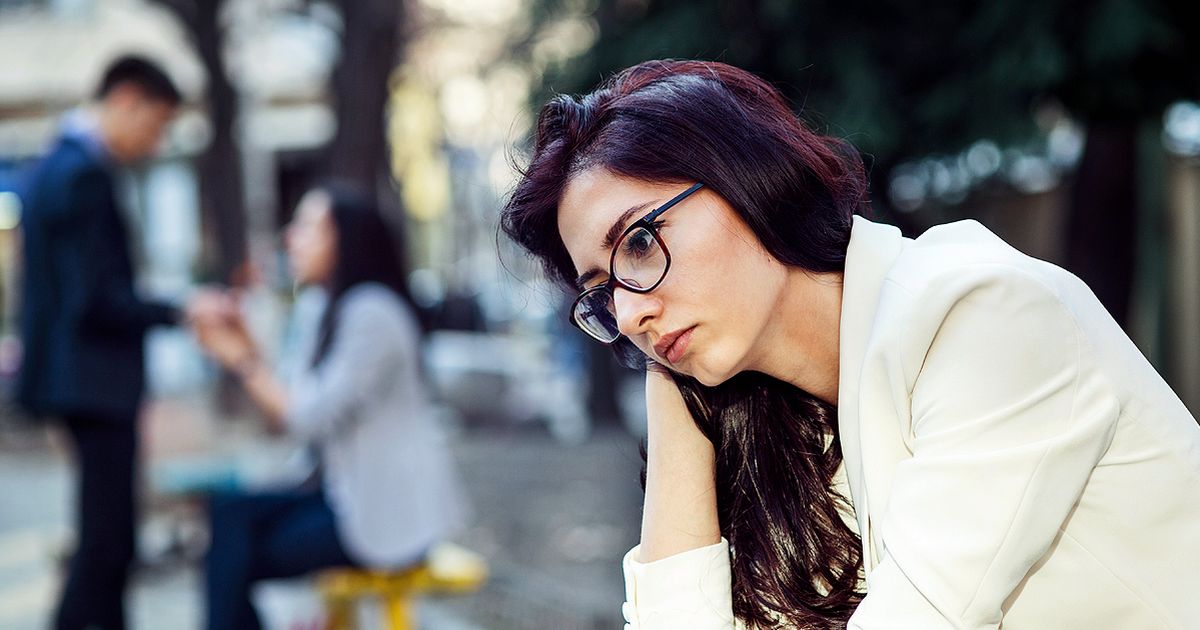 Five years ago, I had an affair with someone at work, which I’m not proud about. My husband found out about it after one of his best mates told him he’d seen us together.

It was horrible and my husband was so upset, but we decided to try to make our marriage work and I’m happy to say we’re still together and now have a little boy.

This friend of his was vile to me and I felt so betrayed by him and his wife, who I thought were my friends, too. Instead of coming to me first and giving me the chance to speak to my husband, he just told him and seemed to enjoy doing so.

He and his wife basically cut me out after the affair when I was trying to repair my marriage and were so ­judgmental and sanctimonious about what happened, which made it harder for me. My husband still sees them occasionally, which annoys me, but I don’t give him a hard time over it.

However, I refuse to have anything to do with either of them.

Things took an interesting turn a couple of weeks ago when I was walking to the train station after a night out and saw this “friend” sitting outside a pub with his arm around a very glamorous woman who wasn’t his wife! They were clearly intimate with each other. He saw me as I walked by and looked horrified. I have to confess I smiled all the way to the train! I told my husband immediately, but should I say anything to this guy or his wife?

I’m still so annoyed by the way they both treated me.

Isn’t it enough that you’ve told your husband and now he can see what a hypocrite this guy is? And that this friend knows you’ve caught him out which, yes, must be quite satisfying?

I’m just not sure you’d feel any better getting revenge by telling his wife. It’s such a negative thing to do and you’re in a really good place in your personal life at the moment.

You can still enjoy having this ­information, but why not be the bigger person in this situation and not shout about it?

You might find this friend comes to you to discuss it, and you may get the ­opportunity to challenge him over how he and his wife made you feel.

Also, your husband might now decide to distance himself from this couple, which I think would be a good thing for your relationship in terms of putting the past behind you and moving on positively.

But I’d advise not getting involved in someone else’s situation – let them get on with it and focus on your own family. And enjoy feeling a little bit smug, of course!