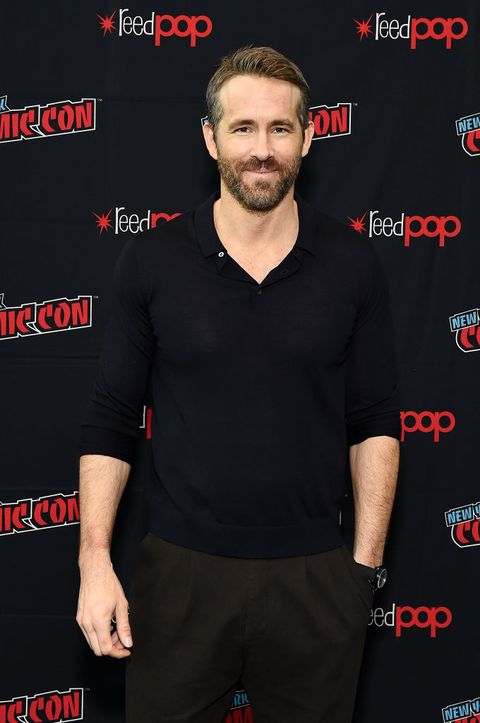 It’s no secret that Ryan Reynolds is very attached to Deadpool, both as a character and a film series. He first played the comic book “merc with a mouth” in the critically panned X-Men Origins: Wolverine, and campaigned to get a standalone movie which finally happened in 2016. Deadpool was a hit with fans and critics alike, and so a sequel was pretty much guaranteed.

But according to Tim Miller, who directed the first movie, Reynolds’ possessiveness drove him to leave the franchise (David Leitch stepped in to direct Deadpool 2). In a recent interview with KCRW, Miller explained how creative differences with the film’s star led to his eventual departure from the series.

“It became clear that Ryan wanted to be in control of the franchise,” he said. “You can work that way as a director, quite successfully, but I can’t. I don’t mind having a debate, but if I can’t win, I don’t want to play. And I don’t think you can negotiate every creative decision, there’s too many to make. So Ryan’s the face of the franchise, and he was the most important component of that, by far. So if he decides he wants to control it, then he’s going to control it.”

Miller cites that same lack of full creative control as the reason why he will probably never work with James Cameron again either, after directing this year’s Terminator: Dark Fate. “It has nothing to do with whatever trauma I have from the experience,” he said, “it’s more that I just don’t want to be in a situation again where I don’t have the control to do what I think is right.”