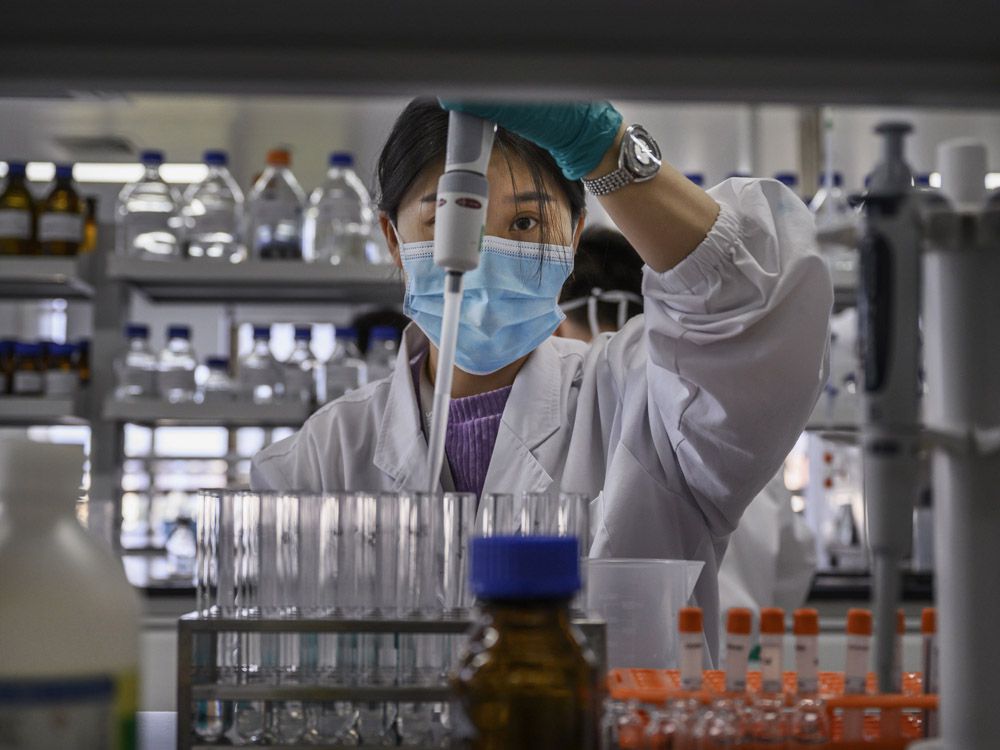 Part of the problem is that the science keeps shifting, evolving. Is COVID airborne or not? What’s the size of a particle, a droplet? “Should you be six feet away, should it be three feet, should it be 2,000,” Johnson said. “It’s not wrong, it just looks like science doesn’t know.”

Safety, need, big-pharma conspiracies and does-science-actually-know-what-it’s-doing are the main features that appear among the “not-sure’s,” Johnson said.

“But we also see it — and I think this is even more scary — in the yes’s, the ones that say ‘they would get a vaccine’, who then inside are thinking, ‘yeah, but I wouldn’t be first in line. I’m going to wait until my whole street, everybody I know has it, and if they’re still standing a few months later I’ll get one.’”

Among the narratives he’s read: What happens if you have the first shot at the same time as the flu shot? What happens if I’ve already had antibodies in me and I have the vaccine, is that bad? “These are the things occurring to them.”

Dozens of vaccines are now being tested in humans. It’s not clear which strategy will be the most successful. The best vaccines are the ones that most closely mimic a natural infection, without making the person sick, or killing them.

Vaccines use parts of the virus — in the case of most of the frontrunner vaccines, the spike protein the virus uses to attach to and enter cells— to goad the body into making an immune response.

A COVID vaccine doesn’t have to be as good as vaccines against highly infectious viruses like the measles, said McMaster University’s Dr. Matthew Miller, an infectious diseases researcher.