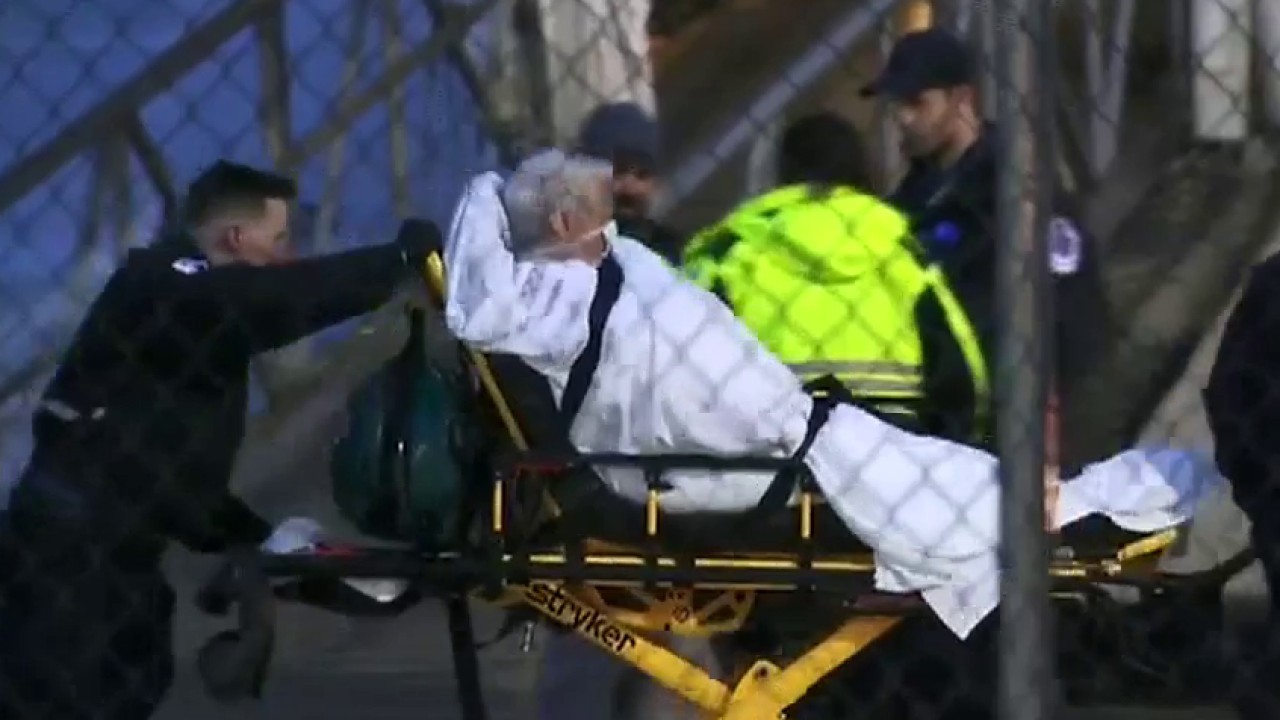 The Royal Caribbean cruise ship Anthem of the Seas, which has been docked in Bayonne, N.J., since Friday over coronavirus concerns, will remain there until Monday, company officials said Saturday.

That will allow enough time for all testing for the virus to be conducted and to obtain “conclusive results” before the ship moves on, a Royal Caribbean statement said.

Some 27 of the ship’s passengers had recently been in China, prompting a screening for the novel coronavirus after the ship arrived in New Jersey on Friday. Four of those passengers were subsequently sent to a hospital after at least one of them tested positive for the flu, NorthJersey.com reported Friday.

But on Saturday, New Jersey Gov. Phil Murphy issued a statement saying all four patients had tested negative for the novel coronavirus. Instead, three had a common version of the flu while a fourth person traveling with them showed no symptoms of illness, the governor’s statement said.

Twenty-three other patients who were cleared after screening for coronavirus were taken to nearby Newark Liberty International Airport for a flight back to China, NorthJersey.com reported.

According to Murphy, “New Jersey currently has no confirmed cases of novel coronavirus and the risk to residents remains low.”

On Friday, Royal Caribbean stopped accepting travelers from China, Hong Kong and Macau, or who had traveled through China or Hong Kong “in the past 15 days” or have had contact with someone who did, NorthJersey.com reported. The cruise line is also calling for health screenings for all guests with flu-like symptoms.

Read More:  Screenplay Competition Is a Rewarding Field Which Has Huge Potential

Separately, a crew member of the Anthem of the Seas — the ship docked in Bayonne — was found dead aboard the ship last week but officials said the death was not suspicious and was unrelated to coronavirus, New 12 New Jersey reported.

The latest figures reported by global health authorities show 12 confirmed cases of the coronavirus in the U.S., with one American having died while in China.

China remains the epicenter for coronavirus, with 811 deaths and 37,918 confirmed cases on the mainland.

Europe has seen 38 infections across nine countries, including 14 in Germany, The Associated Press reported.

The Associated Press contributed to this story.