The number of confirmed coronavirus cases has risen above 40,000 with the number of deaths rising above 900 as of Monday morning. 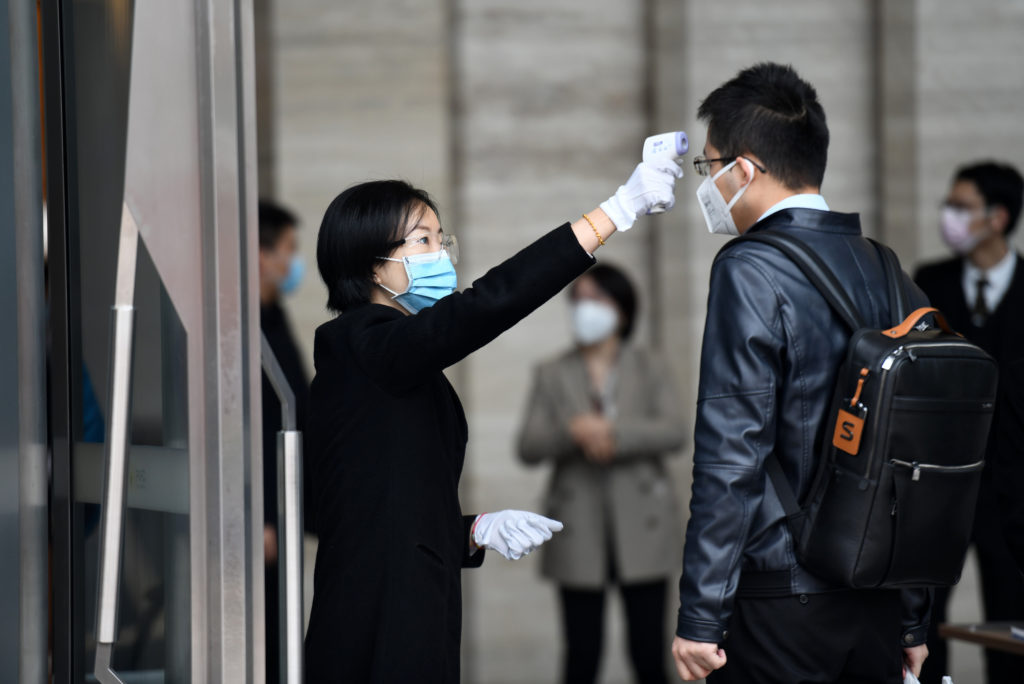 It has been reported by Chinese Authorities that on Sunday, 3,281 patients who were infected with the coronavirus have been discharged from hospital.

With the death toll increasing constantly, numbers have already risen above the death toll of the 2003 SARS outbreaks, which took the lives of 774 people worldwide.

Heading into another week of the coronavirus epidemic, more than two dozen countries have confirmed cases. 30,000 of the total number of cases of the virus are still contained within the epicentre of the outbreak in the Hubei region, but new cases around the world are being confirmed almost daily.

The largest outbreak of coronavirus away from mainland China is on board the Diamond Princess cruise liner that is docked in the Japanese City of Yokohama. Reports say there are 136 cases on board the ship which has been forced into a quarantined lockdown. 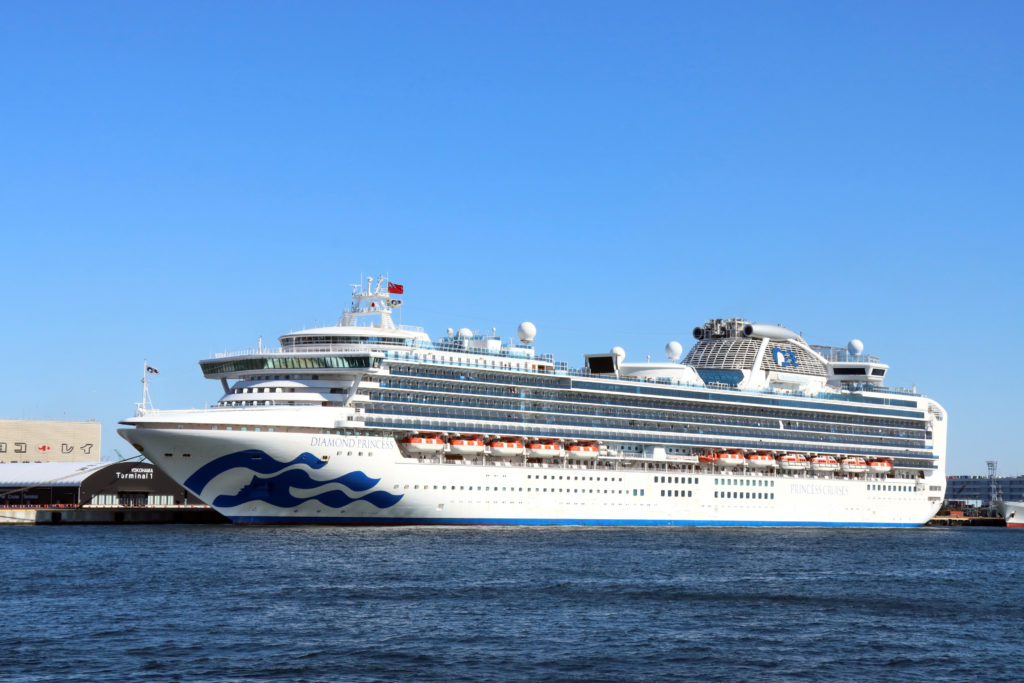 Following the new year Lunar break, many businesses are beginning to review plans for staff to return to work, with a lot of people being urged to work remotely in order to reduce the chances of further spread of the virus.

The World Health Organisation (WHO) revealed that doctors and researchers have begun to make their way to China this Sunday to assist with the outbreak, led by Bruce Aylward, Assistant Director-General of the WHO.

Tedros Adhanom, Director-General of the World Health Organisation described Aylward as a “veteran of past public health emergencies.”

Aylward himself lead the WHO’s response to Ebola in 2014-2016, as well as initiatives for immunisation, communicable disease control and the eradication of Polio.