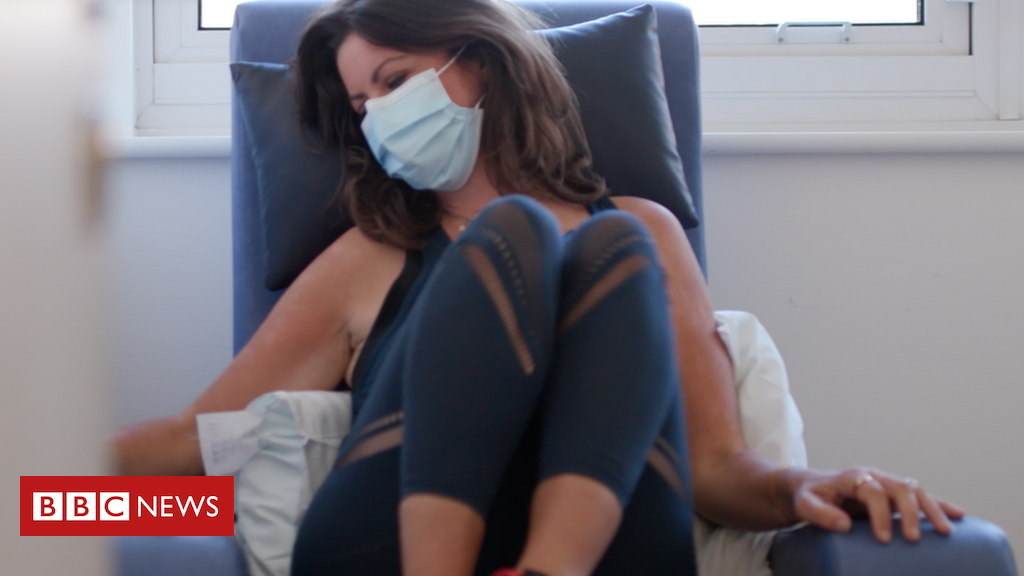 Delays to cancer diagnosis and treatment due to coronavirus could cause thousands of excess deaths in the UK within a year, research suggests.

Scientists suggest there could be at least 7,000 additional deaths – but in a worst case scenario that number could be as high as 35,000.

There are concerns routine screenings, urgent referrals and treatments have been delayed or cancelled.

NHS England said it was working hard to restore services.

The study, conducted by DATA-CAN, the Health Care Research Hub (HDR UK) for Cancer, modelled different outcomes depending on how long services take to get back to normal levels.

In a worst case scenario, if delays continue, there could be 35,000 additional cancer deaths within a year.

Prof Mark Lawler, Scientific Lead of DATA-CAN, told BBC Panorama: “Initial data that we got was very worrying to us.

“Anecdotally, people have been telling us there were problems, but I think the critical thing was being able to actually have routine data from hospital trusts.

“Obviously scientists like to be right in terms of their analysis, but I hope I’m wrong in relation to that,” he said.

Cancer referrals down by 45%

It was the job of Peter Johnson, the National Clinical Director for Cancer NHS England, to draw up the guidelines on cancer treatment during Covid-19.

“We’re working as fast as we can to put the services back together again, to restore the capacity and indeed to build more, so that we can deal with the people that have not been diagnosed during the time when the services have been running below 100%,” he told BBC Panorama.

“I’m hoping that we will get back to where we need to be by the end of the year.”

NHS figures show there was a 60% drop in people visiting their GP and being referred for tests in April.

The rates of urgent cancer referrals were 45% below pre-emergency levels at the end of May, the most recent HDR UK research, shared with Panorama, showed.

“I think it was a very high risk strategy,” she said.

Prof Price said there were radiotherapy machines in some hospitals “lying idle which could have saved lives”.

“It has been safe to give radiotherapy during Covid-19, we know that now,” she said.

“The machines are here but we haven’t been allowed to switch them on properly.

Mr Johnson, from NHS England said: “What we were concerned to do, when the virus was increasing very rapidly in the population, was to make sure that we could get the right balance between the risk of catching the virus, and the risk of having people’s cancer get worse.

“And in particular, the risks and benefits of things like chemotherapy where, if the chemotherapy isn’t absolutely crucial but it might be dangerous in terms of increasing your risk of coronavirus.

Read More:  Children who don't like water are in danger of consuming 100 extra calories daily

“This wasn’t a kind of attempt to police who should have treatment and who shouldn’t, it was more an attempt to try and help people think very clearly.”

You can watch BBC Panorama’s ‘Britain’s Cancer Crisis’ on Monday 6 July at 7:30pm on BBC One, or afterwards on BBC iPlayer. You can also find extra content on the You, Me & the Big C podcast.