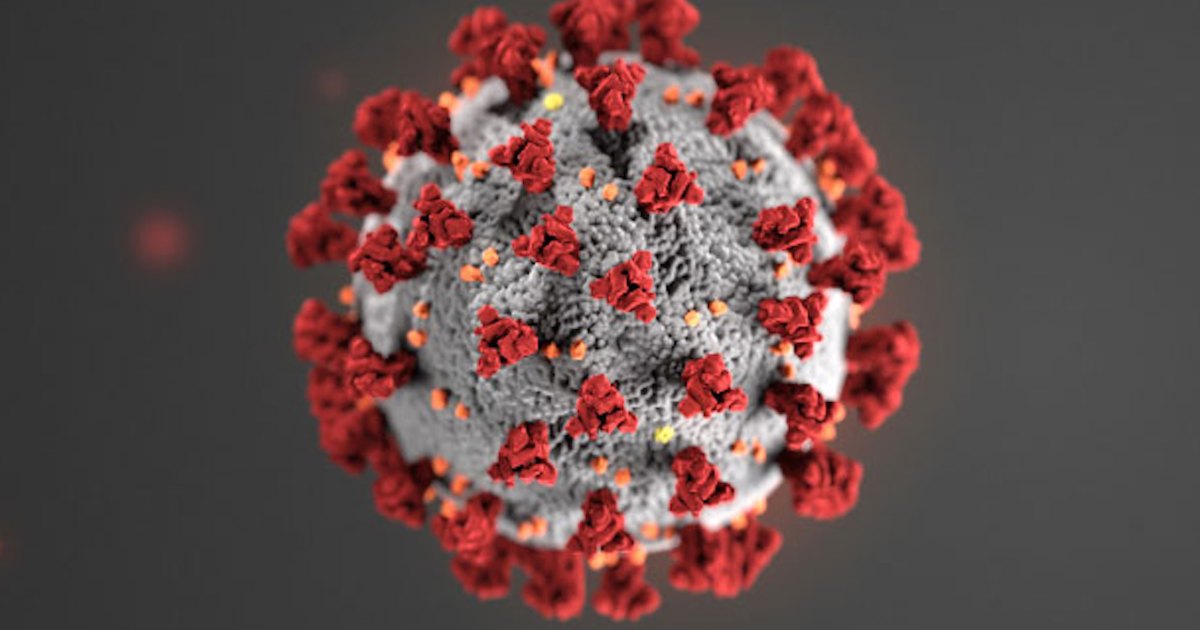 “This is not a drill,” Dr. Tedros Adhanom Ghebreyesus, director-general of the World Health Organization, said. “This is a time for pulling out all the stops. Countries have been planning for scenarios like this for decades. Now is the time to act on those plans.”

The number of cases in China ballooned to 80,573, and people are still quarantined in their homes in Wuhan and surrounding cities in Hubei province, the area from which the virus spread. The virus has since traveled to 83 countries, and WHO said this is no longer a threat to individual countries but to international cooperation as a whole because “we can only save lives together.”

President Trump has downplayed the severity of the virus and the rate at which it can be fatal, saying he has a “hunch” that the true fatality rate is much lower than what scientists have reported.

Read More:  Teaching Tiny Tots: The Importance of Preschool on a Tender Brain