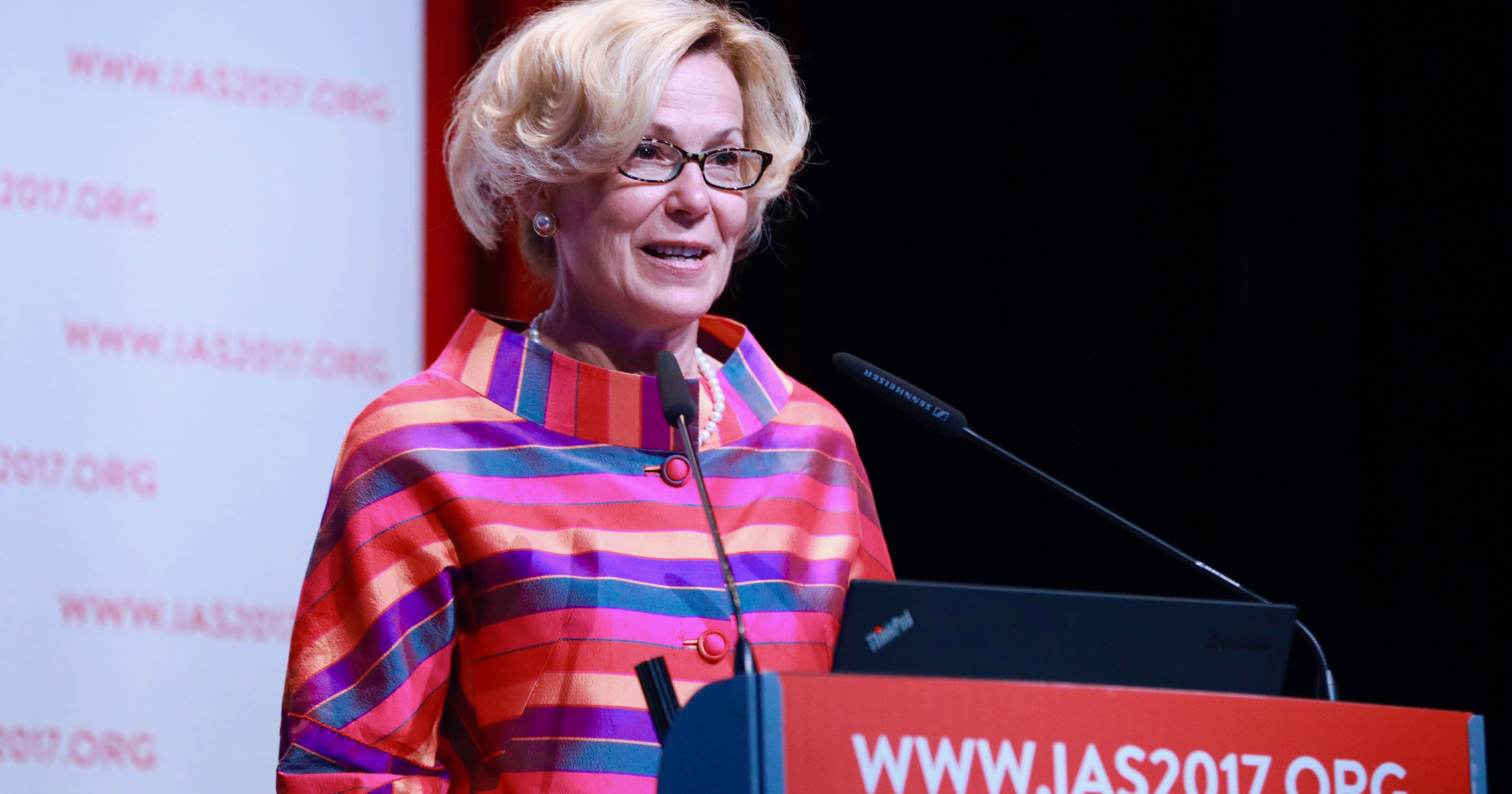 Vice President Mike Pence is leading the nation’s response to the spread of the coronavirus that’s related to SARS and causes COVID-19, President Trump announced February 26 as he tried to tamp down what he called alarmist media reports and assure Americans that the government had the situation under control.

The same day, health officials confirmed that a person in California who had not traveled to countries known to have outbreaks had contracted the virus, meaning that it could be spreading through unknown means here in the United States. Also on Wednesday, an official with the Centers for Disease Control and Prevention said more cases should be expected and that the virus’s future trajectory was uncertain.

It’s no surprise then, as the New York Times reports, that all future messaging from government health officials will now be coordinated through Pence. The White House claims this isn’t an effort to control what news is released but to better streamline television appearances.

For general background on coronavirus, check out the below video from the World Health Organization:

Folks in the HIV community may not feel so reassured with Pence at the helm. He is not a health expert and famously botched the response to an HIV and hepatitis outbreak in Indiana while serving as the state’s governor; in that capacity, he not only shuttered Planned Parenthood locations, which offered HIV testing, but also ignored the proven science behind needle exchanges.

And yet, on February 27, Pence chose a global HIV leader as the White House’s coronavirus response coordinator: Deborah L. Birx, MD, the U.S. global AIDS coordinator and head of the President’s Emergency Plan for AIDS Relief (PEPFAR), which has invested over $ 85 billion in global HIV efforts since 2003. Birx is slated to be a main speaker at the 23rd International AIDS Conference (AIDS 2020), to be held in July in San Francisco and Oakland. For more about that, click here.

In news that could more directly affect people with HIV, activist Peter Staley spoke with HIV expert Tim Horn at NASTAD (formerly the National Alliance of State & Territorial AIDS Directors) about the link between HIV meds and China. He posted the response on Facebook. It reads:

“HIV positive? NASTAD’s Tim Horn has checked in with most of the pharma and generic companies that make our antivirals, and all reports are sounding very assuring at this time. Folks might not know this, but the vast majority of the active pharmaceutical ingredients (APIs) used to make our HIV meds are synthesized in China, for both branded and generic ARVs [antiretrovirals] (so, our worldwide supply).

“However, there’s a small chance that the ‘last mile’ supply line might become disrupted (stock-outs at your pharmacy, etc.). So check your ARV bottles now for the date you can ask for a refill, and refill all of them ON THAT DATE (typically 21 days after you got your last refills) so that you build in at least a 10-day buffer of extra meds.”

In related POZ news, see “COVID-19 Puts People With HIV in China at Risk of Med Shortages,” “Was the New Coronavirus (COVID-19) Created in a Lab Using HIV Genes?” and “Mike Pence’s Delayed Response to HIV Outbreak in Indiana Had Grave Results.”