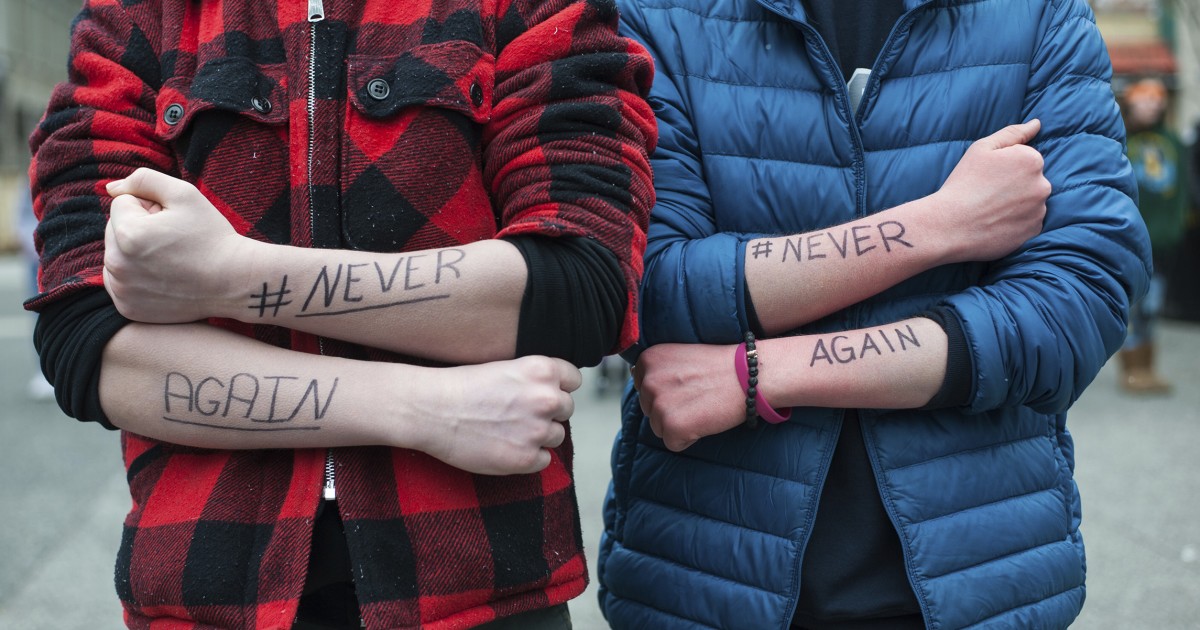 Congress is poised to approve $ 25 million in gun violence research as part of its year-end spending deal due Friday.

The sum is half what Democratic leaders requested, but it would be the first time in two decades that the Centers for Disease Control and Prevention would receive direct funding to look into the issue. The funding is part of the deal Congress must pass by Friday to avoid a government shutdown, with half of the money going to the CDC and the rest going to the National Institutes of Health, which provide grants to scientists.

Democrat Rosa DeLauro, who is chairwoman of the House appropriations subcommittee on Labor, Health and Human Services, and Education, said the funding would allow the CDC to help Congress better understand the correlation between domestic violence and gun violence, how people can store their guns more safely, and how to prevent suicides, which account for two-thirds of gun deaths.

Despite the funding victory, Democrats were unable to convince the Senate to take up a bill that would require universal background checks, which was passed by the House but is opposed by President Trump.

The push for gun violence research is part of the reaction to the mass shooting at an elementary school in Newtown, Connecticut, seven years ago. Cries for change grew louder following mass shootings at an Orlando nightclub, a country music concert in Las Vegas, and a high school in Parkland, Florida.

Last year, Congress passed a change to the Dickey Amendment, which was enacted in 1996 and prohibits federal agencies from advocating or promoting gun control, to “clarify” that agencies could research gun violence. Opponents have pushed to have the prohibition repealed, saying it had a chilling effect on gun violence research. Even with the change in language, research languished because Congress hadn’t appropriated funding.

Read More:  Doctor's advice for reducing headaches while stuck inside and staring at screens

In past years, House Republicans have blocked Democratic efforts at allowing the CDC to research gun violence. Republicans have stressed that research should focus on mental health, given the toll of gun deaths tied to suicides, and on keeping guns out of the hands of people who use them to harm others.

They have been skeptical of the CDC conducting studies on gun violence because the agency’s reports come with recommendations, and the National Rifle Association has previously accused the agency of stepping into advocacy territory.

Several leading health associations refer to gun violence as a “public health crisis.” They have asked Congress to develop gun control policies, including limiting the availability of certain firearms and closing loopholes that exist in background checks for those who buy guns at gun shows or from dealers.