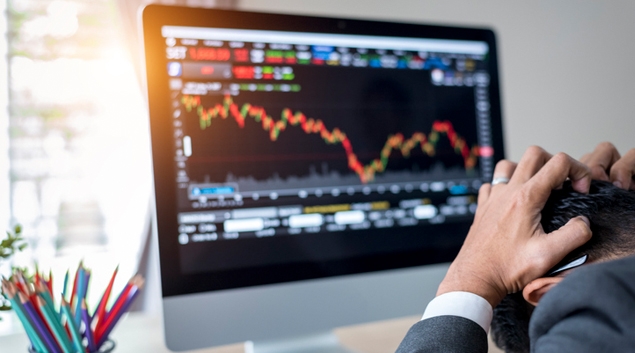 Comparison shopping for airfare, a TV or a car can be straightforward online. The same cannot be said for checking what hospitals charge for a standard radiation treatment for prostate cancer, according to a report published in JAMA Oncology.

At issue is whether a federal rule that requires hospitals to publicly list standard charges for services and procedures — the foundation of price transparency — would enable people to compare prices for care provided at National Cancer Institute-designated cancer centers.

The researchers searched the websites of 63 NCI-designated cancer centers for the listed cost for simple intensity-modulated radiation therapy for prostate cancer, and discovered the information was not consistent — or was missing altogether.

While 52 centers, or 83%, published the cost, three did not list a cost for a simple IMRT, and eight did not publish costs for any procedure.

The published costs also varied greatly, were listed for a single procedure and not the entire course of care, and the average price was 10 times the Medicare reimbursement rate. There also wasn’t any information provided on discounted rates that private insurance companies may have negotiated.

The lack of common terminology, unbundled cost reporting, the wide range in pricing from center to center, and listing of non-negotiated rates limits the information’s value, especially when a person is trying to estimate or compare the cost of care, the authors found.

Price transparency is seen by some as an approach to address the high cost of care. Knowing the cost, the argument goes, would make it possible for a person to budget better for the expense, to apply for assistance when available, to discuss costs with a physician and compare what other hospitals charge.

The idea is that the information would lead to a more competitive marketplace, with costs being driven down as hospitals compete for patients.

A new set of price transparency rules the Centers for Medicare and Medicaid Services released in November may address some of the shortcomings the researchers outlined in their study. Included in the new rules is a requirement for hospitals to publicly post both standard charges for specific services and the actual prices they have negotiated with private insurers.

There were two rules established dealing with price transparency. The Transparency in Coverage rule would require most employer-based group health plans and health insurance issuers offering group and individual coverage to disclose price and cost-sharing information to participants, beneficiaries, and enrollees up front.

The rule requires health plans to give consumers real-time, personalized access to cost-sharing information, including an estimate of their cost-sharing liability for all covered healthcare items and services, through an online tool that most group health plans and health insurance issuers would be required to make available to all of their members, and in paper form, at the consumer’s request.

The second rule requires hospitals to provide patients with clear, accessible information about their standard charges for the services they provide, including through the use of standardized data elements, making it easier to shop and compare across hospitals, as well as mitigating surprises.

Not everyone, however, believes the rule will have its intended effect.