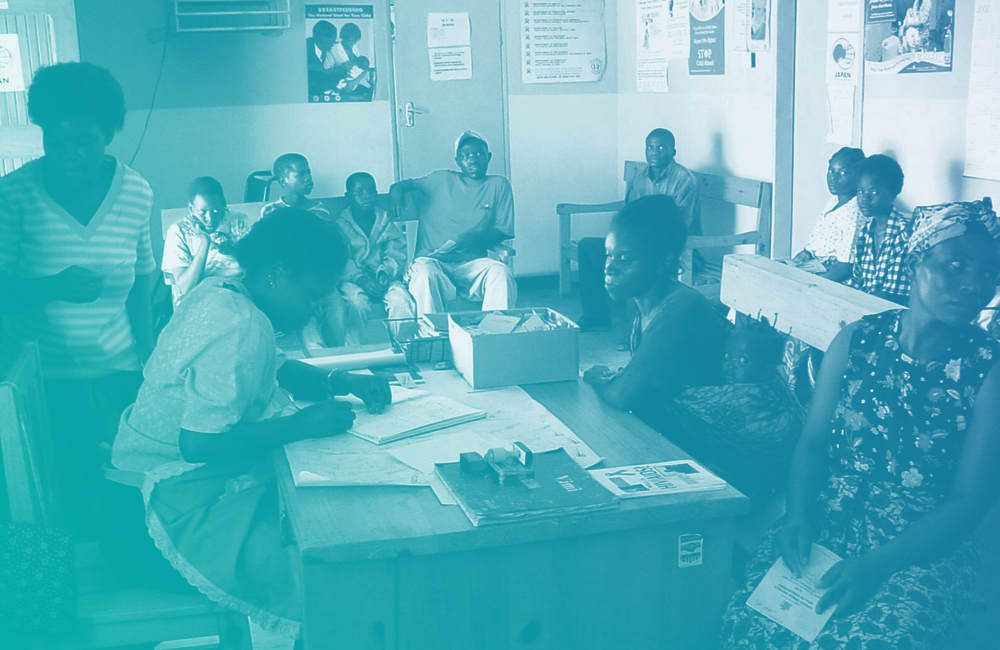 Poor quality HIV services for diagnosis, linkage to care and monitoring, as well as pervasive stigma, continue to exist, according to a survey focused on barriers to quality HIV treatment among 2777 people living with HIV in 14 low- and middle-income countries, presented by the International Treatment Preparedness Coalition at the 20th International Conference on AIDS and STIs in Africa (ICASA) in Kigali, Rwanda, last week.

The study focused on two countries in each region, including Burkina Faso and Côte d´Ivoire for west Africa; Kenya and Uganda for east Africa; Zambia and Zimbabwe for southern Africa; Lebanon and Morocco in the Middle East and north Africa; Dominican Republic and Honduras for Latin America and the Caribbean; Indonesia and Vietnam for south-east Asia and Kyrgyzstan and Ukraine for eastern Europe and central Asia. Over half (57%) of the respondents were female, with 53% between the ages of 30 to 44 years, compared to 18% between 18 and 29 years old and 29% over the age of 44.

One-third of the study participants were members of a key population group (men who have sex with other men, sex workers, transgender people and/or people who inject drugs), although the study did not analyse the data by key population.

Groups of people who are disproportionately affected by HIV or who are particularly vulnerable to HIV infection. Depending on the context, may include men who have sex with men, people who inject drugs, sex workers, adolescent girls, prisoners and migrants.

Read More:  The Best Path For Youth To Grab Name, Fame And Success

An umbrella term for people whose gender identity and/or gender expression differs from the sex they were assigned at birth.

Refers to an individual’s entry into specialist HIV care after being diagnosed with HIV.

The research was community-driven and data were collected in 2018 by civil society organisations, most of them networks of people living with HIV. The study included a quantitative survey, which evaluated barriers to HIV services among recipients of care. Medical records were accessed and mainly used to assist the respondent in remembering clinical outcomes or to complete missing data.

It also included a qualitative survey which characterised challenges to accessing and delivering HIV care among a convenience sample of 47 people living with HIV, 62 health workers and 13 key informants (members of regional or national health committees and leaders from local NGOs).

The study aimed to complement the existing data on the coverage of HIV services to examine the quality and scope of care, especially from the perspective of people living with HIV. The researchers looked for differences in outcomes before and after 2015 – when the World Health Organization (WHO) ‘treat all’ recommendation that anyone with HIV should begin antiretroviral therapy (ART) as soon after diagnosis as possible was released.

“Increased quality of care can only be achieved if recipients of care are at the centre of designing and providing relevant services.”

Only 73% had had a viral load test: 62% were found to be virally suppressed, while 14% were tested, but never received their results. Undetectable viral load results were only shared with 53% of individuals who were undetectable. After 2015, only 48% of survey respondents reported having a viral load test after their first six months of ART, as outlined in the 2015 WHO recommendations.

Adherence data were collected from survey participants using a single-item visual analogue scale. Optimal adherence was defined as taking the correct dose of treatment at the correct time more than 90% of the time.

Overall, 80% of participants who were virally suppressed reported optimal adherence, versus 64% of those who were not virally suppressed. Suboptimal adherence was reported by 26% of participants, for reasons such as stigma and discrimination from healthcare workers, inconvenient clinic hours, long lines and waiting times, experiencing at least two short-term ART side effects, and lack of social support (including limited access to counselling and support groups).

Gaps in other aspects of care were found. One in four (26%) respondents reported that testing for co-morbidities such as STIs, tuberculosis, viral hepatitis, diabetes and cardiovascular disease was unavailable at their healthcare site. Access to sexual and reproductive health services was also limited, with 17% of women reporting lack of access to condoms (vs 7% of men) and 32% reporting lack of access to other forms of contraceptives.

“Significant progress has been made in the response to HIV. However, our survey reflects persistent access gaps and shortfalls in the quality of care that people living with HIV face. We recommend that treatment education is provided to recipients of care and health care workers, that differentiated ART delivery is scaled up, that routine viral load monitoring is expanded with prompt delivery of results and indicated actions and that fully integrated services, without user fees, be provided,” said Pedro Garcia, author of the study.

“Increased quality of care can only be achieved if recipients of care are at the centre of designing and providing relevant services. Community-led research provides a critical opportunity to identify treatment and care barriers and highlight opportunities for improvement.”