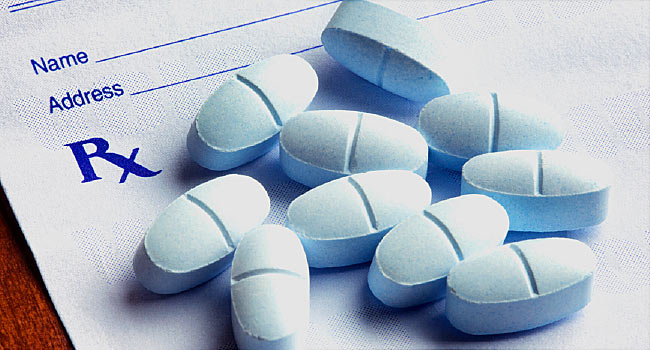 TUESDAY, April 9, 2019 (HealthDay News) — People with severe pain from cancer or sickle cell anemia should not be denied coverage for opioid painkillers, a new clarification on federal guidelines states.

In the wake of the national opioid epidemic, various medical societies had encouraged doctors to rein in prescriptions for the powerful painkillers.

In 2016, the U.S. Centers for Disease Control and Prevention published guidelines that said for most patients seen by primary care doctors, opioids should be a last resort.

But there has been an unintended consequence: Some insurers have refused to pay for prescriptions for patients with cancer or sickle cell anemia, or for cancer survivors with complicated chronic pain conditions.

Beyond that, the letter says, the guidelines weren’t designed to “deny any patients who suffer with chronic pain” the option of opioid medications.

Dr. Deepika Darbari, who is with the hematology society, treats young patients with sickle cell anemia at Children’s National, in Washington, D.C. She said she’s come up against the insurance barrier herself — namely, plans that refused to pay for IV opioids for patients hospitalized with severe pain episodes.

And they’ve cited the CDC guidelines as the reason, Darbari said.

Sickle cell anemia is an inherited disease that causes red blood cells to be crescent-shaped, rather than disc-shaped. The cells also become “sticky” and prone to clotting. Because of poor blood circulation, patients can suffer periodic pain “crises.”

Over time, Darbari explained, sickle cell anemia can cause chronic pain by damaging organs and joints throughout the body.

Patients can first try other pain relievers, like acetaminophen (Tylenol) and ibuprofen (Motrin, Advil), along with nondrug therapies, according to Darbari.

But, she said, some need oral opioids, like Vicodin or OxyContin. And for severe pain episodes, patients may need to be hospitalized and given IV opioids.