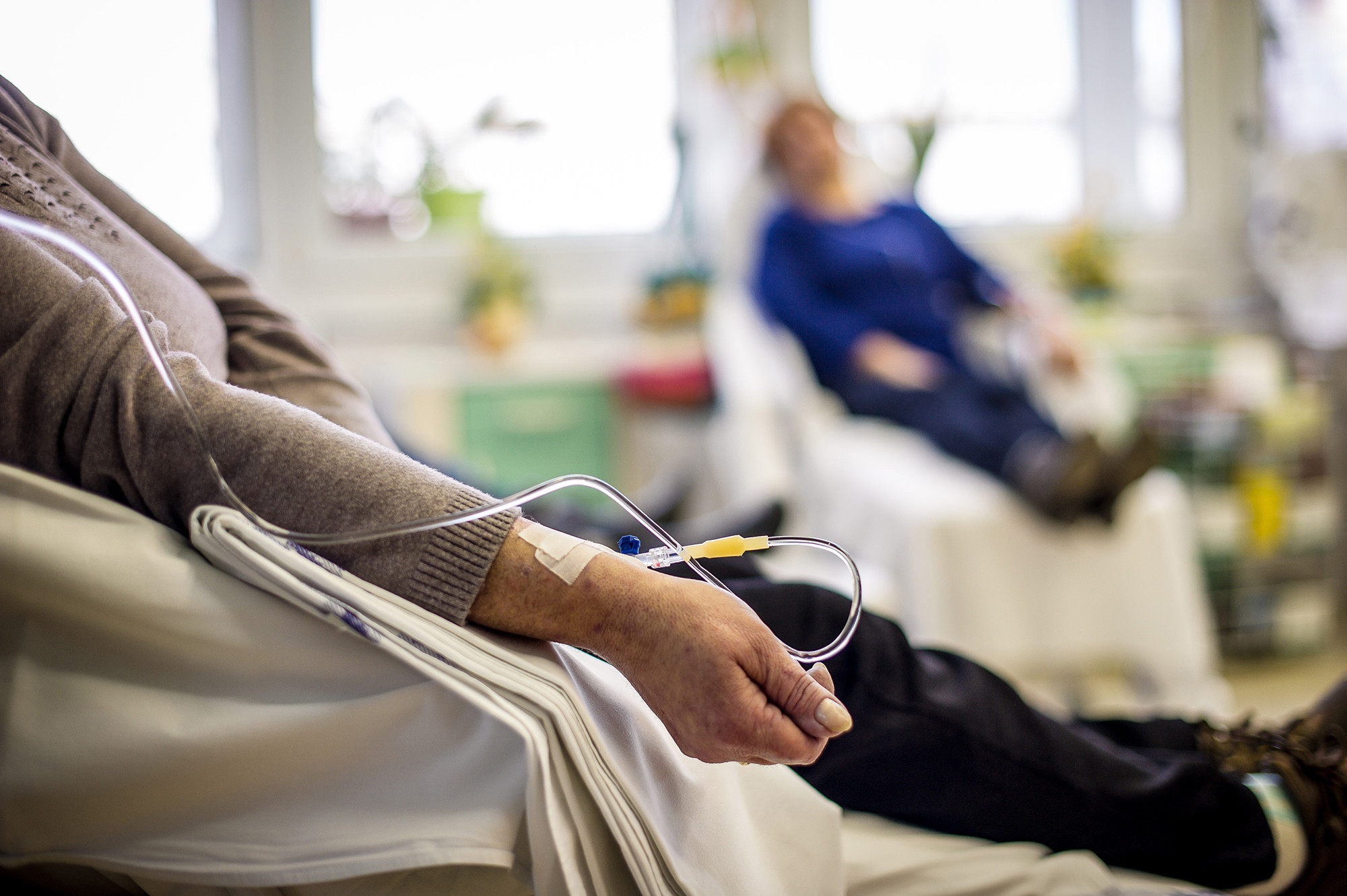 The cancer death rate in the US has declined for the 26th year, according to a heartening new report published Wednesday in the America Cancer Society’s “CA: A Cancer Journal for Clinicians.”

The death rate from the illnesses was rising until 1991, and then began falling steadily through 2017, which, the report says, translates into an overall decline of 29%. It means there have been 2.9 million fewer deaths than if the rates had stayed at the increased levels.

In fact, from 2016 to 2017, the US experienced a 2.2% decline in overall cancer-related deaths, which is the greatest year-over-year drop since the group began collecting data.

An encouraging drop in lung cancer is a big reason for the overall decline. The disease fell 4% from 2013 through 2017 in women and 5% during the same years in men.

“What is really driving that is the acceleration in the decline of mortality for lung cancer, and the reason that is encouraging is because lung cancer is the leading cause of cancer death,” Rebecca Siegel, the lead author of the report, told CNN.

Improvements in lung cancer treatments have helped bring the numbers down, she added.

Still, despite the good news, lung cancer is still a major killer: It was responsible for more cancer-related deaths in 2017 than brain, breast, colorectal and prostate cancers combined.

Meanwhile, while still declining, the year-to-year reductions in deaths from female breast and colorectal cancers are slowing down.

The report cites the FDA’s approval of new therapies for metastatic disease and early detection as other reasons for the death-rate declines.