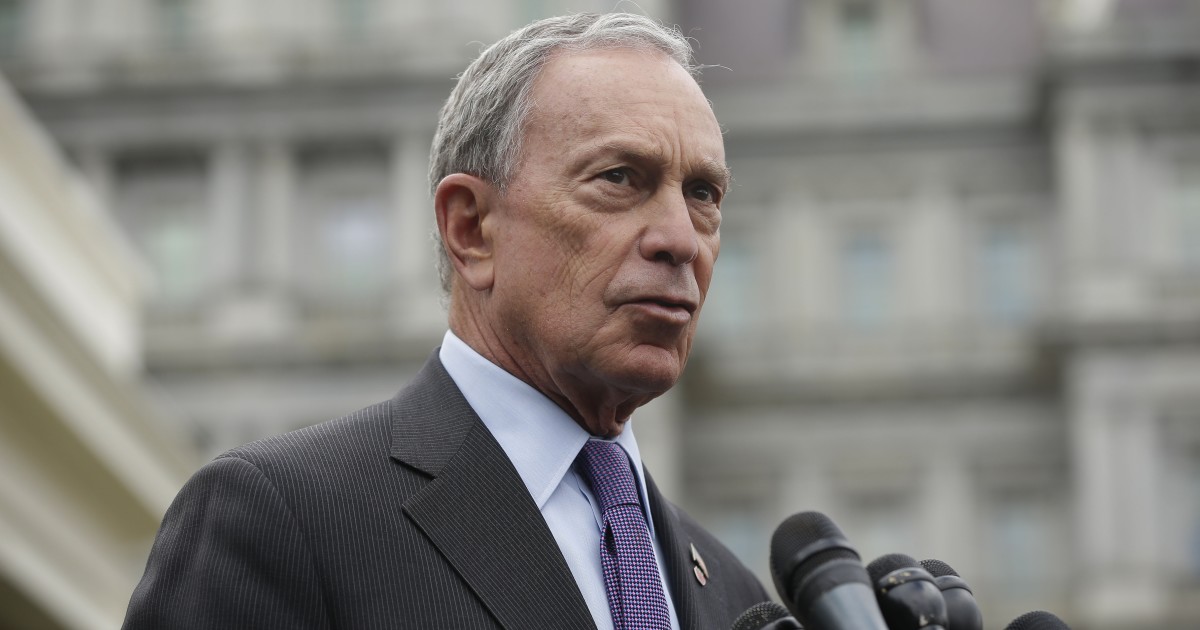 Michael Bloomberg on Saturday introduced a $ 5 trillion tax plan that would reverse the tax breaks for high-income earners and small businesses that were included President Trump’s 2017 tax overhaul.

“The plan I am releasing today raises rates on wealthy individuals and corporations, closes loopholes, cracks down on tax avoidance, expands the estate tax, and reduces the tax advantages that investors have over workers,” the Democratic presidential candidate and former New York City mayor said in prepared remarks.

Bloomberg proposes restoring the top income tax rate to 39.6%, from 37%, and closing the new tax break for businesses that file through the individual side of the tax code. He is also calling for taxing capital gains at income tax rates for taxpayers earning more than $ 1 million a year. This means that capital gains would likely be taxed at 39.6%. Currently, the highest tax rate for long-term capital gains is 20%.

A 5% surtax would be levied on incomes above $ 5 million, and the threshold for paying the estate tax would be lowered so that more taxpayers will be liable for the tax.

Revenue raised by the plan would “pay for critical priorities like health care, infrastructure, education, climate resilience, and affordable housing,” according to the campaign’s press release.

The plan would raise federal revenues by about a tenth over the course of a decade. Nevertheless, it would be significantly less of an increase in taxes than what Democratic rivals Bernie Sanders and Elizabeth Warren have called for in order to pay for a totally government-financed healthcare system, sweeping environmental reforms, higher education subsidies, and other liberal programs.