In nature world, there is a great deal of unexplainable phenomena that no scientist can surely offer the answers. Many disputes around such questions from nature, especially after earthquakes. What should follow the tremor, a number of fish or giant sinkhole hundreds of meters in depth?

On 28th January 2011, during lava eruption process of Mount Shinmoedake, a bolt of lightning pierced the sky. This phenomenon remains a mystery to scientists. According to the experts of Alaska Volcano Observatory (USA), the lightning phenomenon above volcano crater can be explained by charge-inducing collisions in volcanic dust. 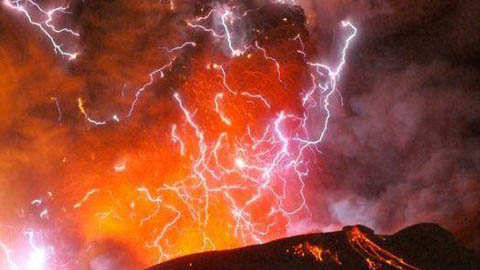 Lightening appeared during a volcanic eruption.

Influenced by a tropical storm Agatha, a giant sinkhole 100m in depth appeared in Guatemala City which amazed people worldwide. 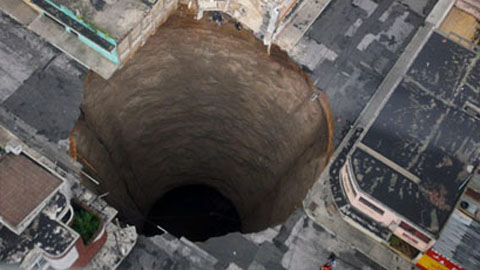 A three-story building fell into the hole

It’s said that the earthquake 9 on the Richter scale and the tsunami in Japan on March 11th 2011 affected sea currents at Mexico coast,  which resulted thousands of fish blackened the sea water like a large oil slick in resorts of Acapulco, Mexico. 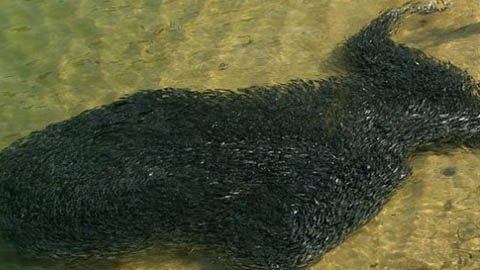 Residents were happy at their unexpected fluke.

Temperature in Ethiopia is said to be the highest in the world, 34.4 degrees Celsius on average; in daytime temperature can reach 46 degrees Celsius. However, the country appeals to tourists for an exotic phenomenon that salt layers precipitate after volcanic eruption. 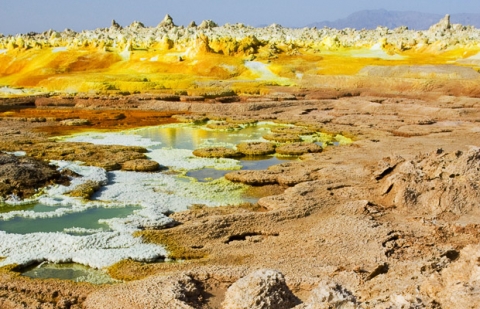 On February 22 2011, an earthquake 6.3 on the Richter scale occurred at a shallow depth of 5km hit Christchurch Cathedral, a landmark in the centre of the city. Moreover, New Zealand’s biggest glacier, 30m tons of ice, smashed as a result. 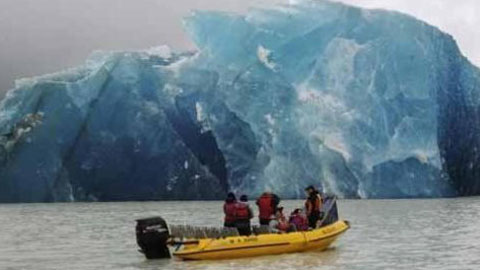 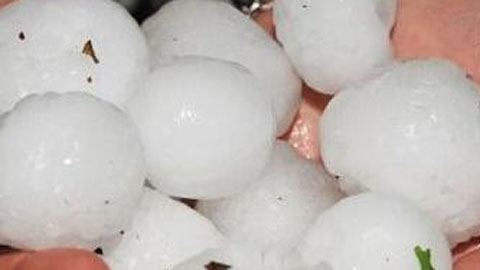 A number of hailstones the size of eggs lashed Clover city in a severe storm.

In January 2011, Hunchun City, Jilin (China) was hit by an earthquake 5.6 on the Richter scale, epicenter at the depth of 560 km. In the afternoon of 8th Jan, triple suns surrounded by rainbows suddenly appeared. 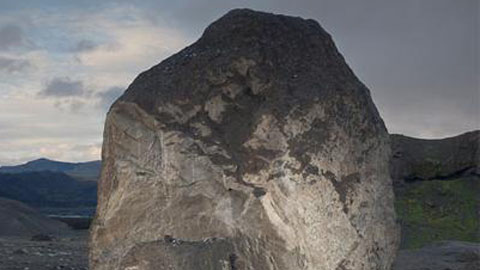 A huge boulder rolled down due to the active volcanic eruption named Eyjafjallajokull, in March 2010. Its volume was estimated about 1,000 tons and 15.24 m in height.

Two-headed Animals Around The World

Lasts In The World