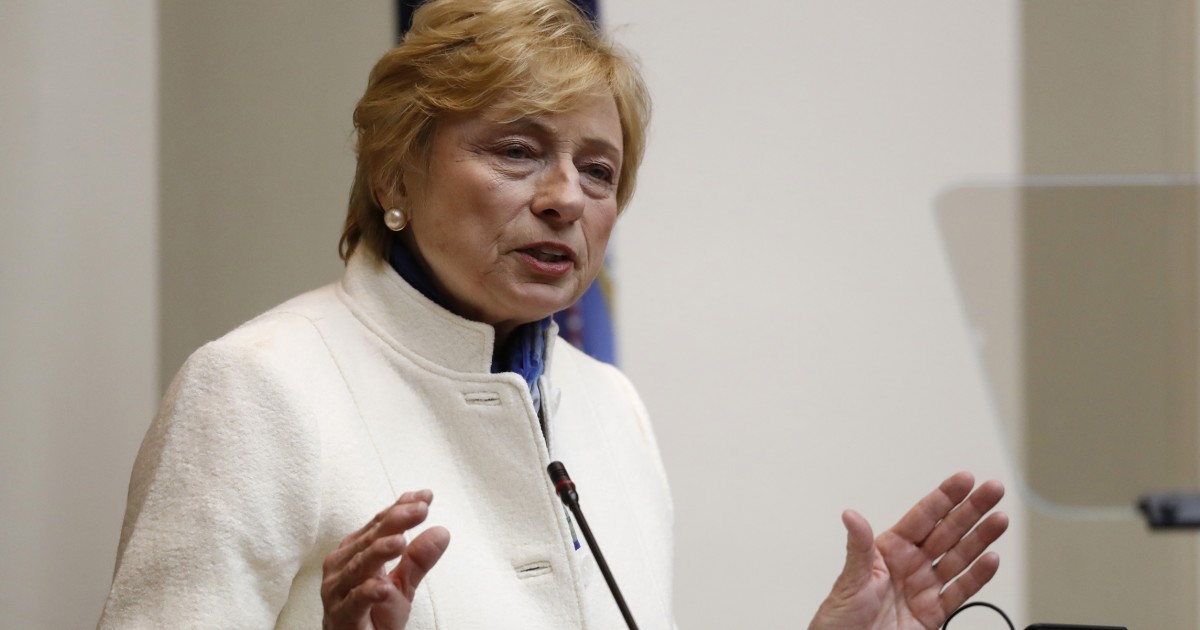 Maine Gov. Janet Mills has not yet publicly revealed her position regarding the bill, so its fate remains uncertain.

Those supporting the bill say it aligns with Maine’s individualism and libertarianism, the Associated Press reported.

“It’s time the legislature respected the majority of Maine voters who wish to have this end-of-life option,” said Valerie Lovelace, the chair of a political action committee supporting the bill called Maine Death with Dignity. “In the past two sessions similar bills were hampered by those who wish to tell Mainers how they die.”

Maine would be the eighth state to pass a law allowing assisted suicide.

“The terminally ill patients who would be given the option to hasten their death have no interest in committing suicide,” Meyer said. “These dying patients love life, but recognize with clarity that their death is imminent and wish to avoid unbearable suffering and loss of autonomy by choosing the option for a serene and dignified death.”

State Sen. Scott Cyrway, R-Kennebec, argued that some people have lived long past the expectancy their doctors predicted.

“There’s several instances like that where hope is everything,” Cyrway said. “If we go and take this hope away, that’s what we’re doing when we push this button.”

The legislation’s expectancy requirements are “incurable and irreversible diseases” that result in death within six months. The request must pass two physicians after screening for any conditions that affect judgment.

The proposal has failed in Maine once on the ballot and at least seven times in the Legislature.