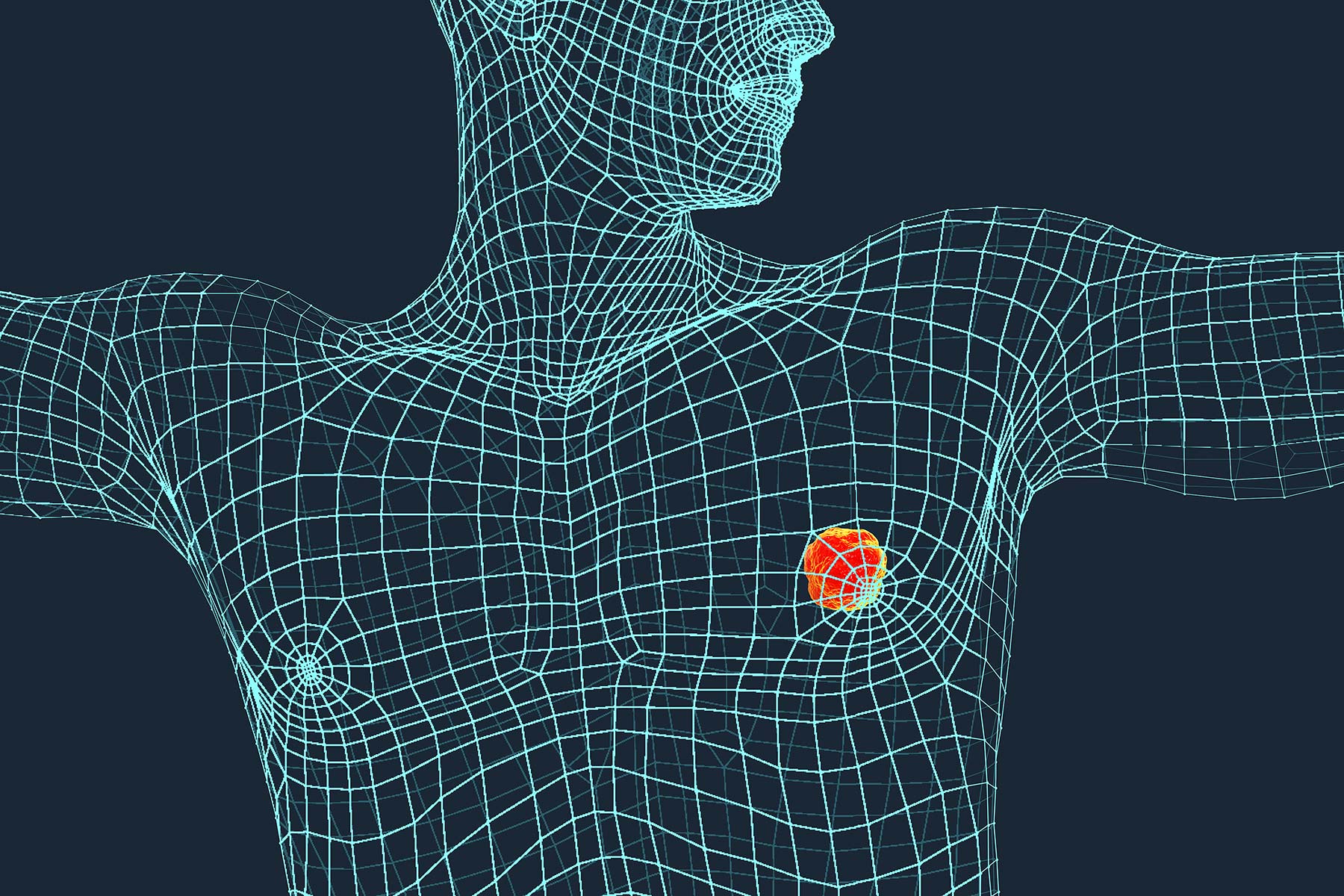 That is one major difference between male and female treatment for breast cancer, according to the review by Yadav and colleagues published Oct. 7 in the journal Cancer.

More than 7 out of 10 men choose to undergo a full mastectomy for their breast cancer, while in women about two-thirds will choose a breast-sparing lumpectomy, Yadav said.

Even though male breast cancer is rare, most of these cancers appear to be caught at an early stage, Yadav’s review concluded.

This might be related to the fact that men just don’t have a lot of breast tissue, said Schmidt, who wasn’t involved with the review.

“If there is a tumor, people may be more likely to notice it,” Schmidt explained.

About 44% of male breast cancer patients receive chemotherapy, and 62% with estrogen receptor-positive tumors get anti-estrogen therapy, according to the study authors.

“Roughly one-third of men with ER-positive tumors aren’t getting anti-estrogen therapy,” Yadav said. “That is an area for improvement.”

Screening all men for breast cancer simply wouldn’t be effective, given the disease’s rarity, Yadav said.

But since genetics appear to play a large role in male breast cancer, it might make sense to screen men who carry BRCA1 or BRCA2 mutations or have a family history of breast cancer, Yadav said.

“We could potentially screen that population,” Yadav said. “That would be a very limited number of people.”

Knowles learned that he has a BRCA2 mutation, which is more common among male breast cancer patients. He has urged his daughters to undergo genetic testing as well.

Read More:  Are you recycling everything you can?

Yadav related the story of a recent male patient who went in for a mammogram and became embarrassed that he was surrounded by women there for the same screening.

“He felt so uncomfortable that he asked the people at the mammogram place if he could come in after the office closed,” Yadav said.

Removing this stigma could go a long way toward men getting the treatment they need, Yadav said.