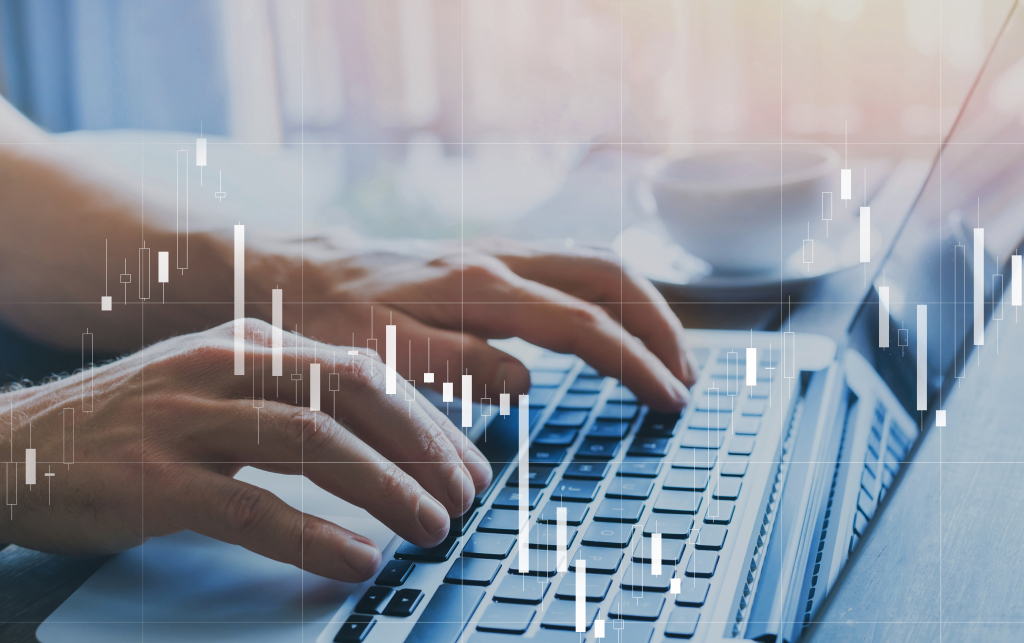 Perinatal psychiatry is a field in which we treat vulnerable patients, a mother and her child, where both the illness we are treating and the treatments we prescribe have the potential to affect the outcome.  There is a deep and compelling literature that describes the negative impact of postpartum depression upon children, and we are constantly learning more about the short and long-term effects of depression and anxiety during pregnancy on pregnancy outcomes and child development.   Treatment decisions for depression (or any other disorder) during pregnancy must take into account the current status and previous course of illness for the individual patient, as well as the potential risks of treatment to the developing fetus.  The calculus is complicated.

So how do we assess the reproductive safety of a particular medication?  And how good is this data?  First, let’s talk about what the perfect study would look like.  That study would be a randomized trial, where a large number of pregnant women would be randomly assigned to two different groups – one group would take an antidepressant and the other would receive a placebo.  Obviously, we cannot conduct this sort of research study, thus we are left to gather our information in other ways.

Mostly we rely on non-randomized studies, where we observe outcomes in a large group of women where some women take a particular medication and others do not.  In studies which compare women taking antidepressants during pregnancy to those not taking antidepressants, the reason or indication for treatment is often not taken into consideration.  Antidepressants — or any medication – may pose a direct risk, or they instead might identify women who have other risks for poor outcomes, including the disorder for which the medication is prescribed or risky behaviors that may be more common among women with that disorder.

Looking at the literature on the use of antidepressants in pregnancy, there are multiple studies which show worse outcomes (e.g., increased risk of preterm birth, lower birth weight) in women taking antidepressants during pregnancy.  The simplest explanation is that antidepressants cause these adverse outcomes; however, given the complexity of the data gleaned from these studies and the multiple variables we cannot control for in non-randomized studies, we need to be more cautious.  In a recent paper, Palmsten and Hernandez-Diaz raise the following questions with regard to the interpretation of these data:

If we can rule out these factors, then we can consider the possibility that the antidepressant may carry some degree of toxicity to the pregnancy.

Palmsten and Hernandez-Diaz outline many other challenges inherent in the interpretation of risk from antidepressant exposure.  The outcomes of interest are generally rare (e.g., specific malformations).  For example, specific malformations typically occur in as few as 1–30 per 10,000 live births.  Therefore, a very large number of exposures need to be included.

The outcomes may differ by specific medication but are often studied as medication classes; for example, sertraline and fluoxetine are both SSRI antidepressants, but can we assume that these two molecules with different chemical structures carry the same risk?

Furthermore, in order to detect risks that are small to moderate, large databases are needed, but these data typically lack details regarding diagnosis and severity of illness.  There are also problems of confounding in these studies.  When we compare outcomes in mothers taking antidepressants to outcomes in healthy mothers who are not taking antidepressants, we may not be accounting for the impact of  the presence of depression and/or its severity among the group of exposed women.  In addition, these large database driven studies often fail to capture other factors, including use of alcohol and illicit drugs and quality of prenatal care, which may significantly impact outcomes.

Palmsten and Hernandez-Diaz also note that a priori beliefs can affect data interpretation.  They give the example of a 1.5-fold increase in cardiac malformations associated with prenatal exposure to SSRIs was interpreted as evidence of risk in one meta-analysis, whereas a 1.5-fold increase for the same association was interpreted in another study as evidence of safety because the confidence interval included one.

While we strive to provide evidence-based recommendations to our patients regarding the use of medications during pregnancy, it is by no means easy.

Palmsten K, Hernández-Díaz S.  Can nonrandomized studies on the safety of antidepressants during pregnancy convincingly beat confounding, chance, and prior beliefs?  Epidemiology. 2012 Sep;23(5):686-8.

Read More:  The Science Book: Everything You Need to Know About the World and How It Works