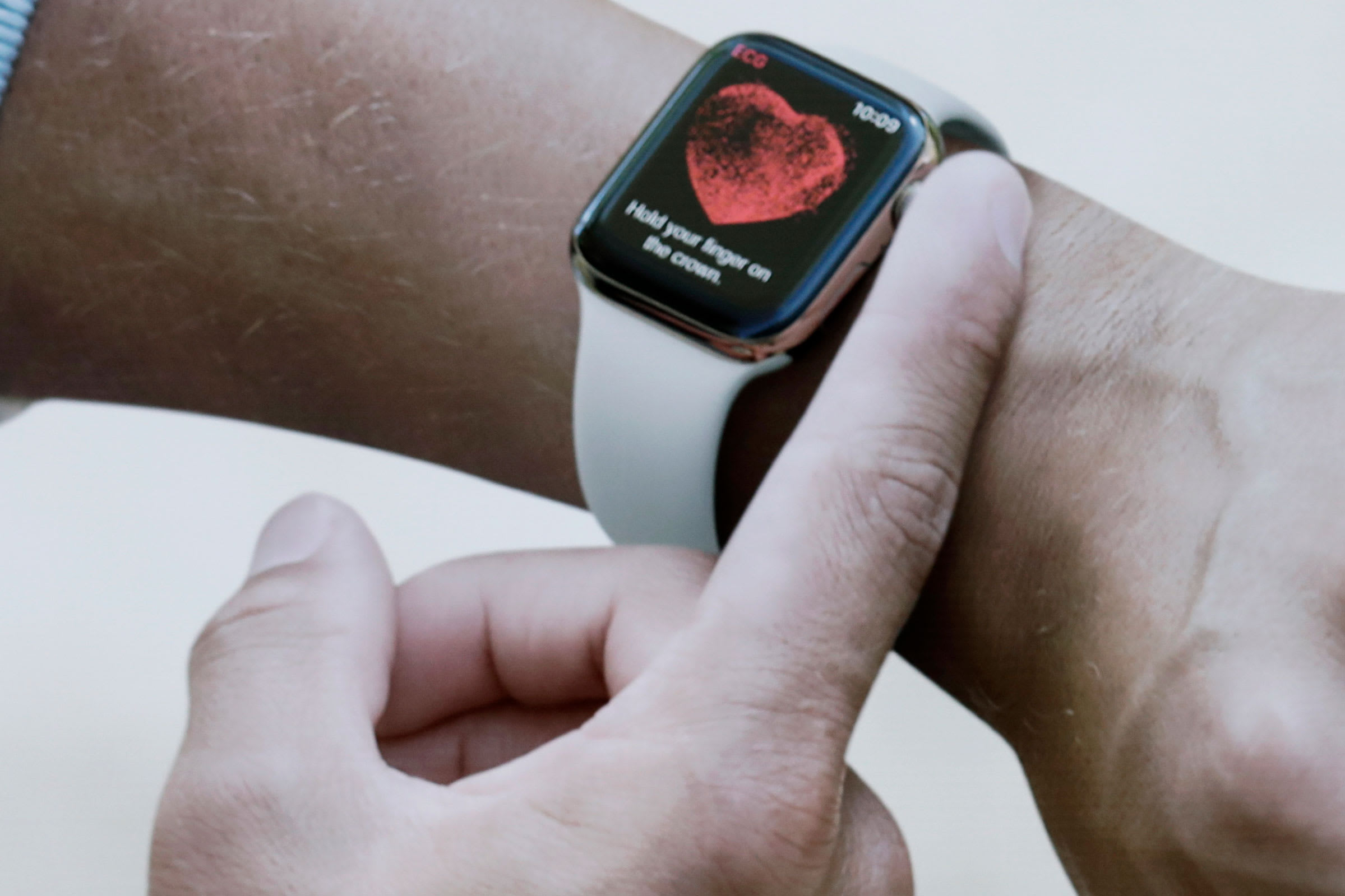 Stanford Medicine published its long-awaited research on the Apple Heart Study, which represents one of the largest research efforts of its kind that relies on consumer devices to better understand human health.

The paper, published on Wednesday in the New England Journal of Medicine, looked at how the Apple Watch could be used to detect atrial fibrillation, a condition that is associated with an increased risk of stroke.

The researchers explained that Apple sponsored the study and owns the data, but the study data is stored at Stanford. As is standard with research studies, the protocol and methods were approved by a central institutional review board to ensure that patient privacy was protected.

Atrial fibrillation affects about 6 million people in the United States alone, and many do not know that they have it. It can also be potentially detected using sensors and algorithms, making it a prime target for wearable device makers. Apple, for instance, has an electrocardiogram sensor baked into its Apple Watch Series 4 and Series 5 devices to monitor the heart’s rhythm and return health information directly to consumers.

For the study, the researchers recruited more than 400,000 participants over eight months who had an Apple Watch. That is an astonishingly high number for a medical study. About 0.5% of the participants, or just over 2,000 people, received a notification of an irregular pulse. Among that group, about a quarter completed the protocol of wearing a patch to monitor their heart’s rhythm for two weeks before sending it back.

Here are some of the other key findings from the study:

Read More:  The Story between Fox and Oil Tank

The results of the study are promising, but they still haven’t convinced cardiologists that Apple Watch, and other wearable devices, are the right tool for monitoring people for signs of atrial fibrillation.

For starters, the standard treatment for the condition is blood thinners. But that comes with risks and potential side effects, so cardiologists have a method for assessing whether the patient should get treated. Those factors include things like the patient’s age (seniors are at increased risk), their medical history and whether they’ve previously had strokes.

So there’s a concern among heart doctors that while Apple Watch might identify lots of people who truly have atrial fibrillation, the medical community won’t know how to treat them. And that’s especially true with the young people, or those who have the condition in the earliest stages and don’t have many other risk factors.

“We just don’t understand atrial fibrillation well in the 35-year-old, otherwise healthy person,” said Jeff Wessler, a cardiologist based in New York, who is also the founder of the Heartbeat cardiology clinics.

Wessler is already treating patients who have come to his clinics based off of data they’ve gleaned from their Apple Watch, which he said will become a more common occurrence over time. But he also notes that these sorts of tools for monitoring heart health are developing faster than the medical community can respond to them.

Wessler said that a follow-up study, were Apple to sponsor further research, would involve finding the right population that’s most at risk. But that would deviate from Apple’s typical approach, which is to develop tools for a mainstream population. In this case, the Apple Heart Study app was available for anyone to download via the App Store, and use if they were a U.S. resident and over the age of 22.

Another potential problem with finding more people with atrial fibrillation is that the medical system is still not properly treating all the folks who are known to be at high risk. Some patients don’t want to take the blood thinners, and some doctors are still cautious about prescribing them or aren’t correctly characterizing the risks.

“Too many people in the study and in many clinics with atrial fibrillation aren’t doing much or anything about it,” notes Venk Murthy, a cardiologist at the University of Michigan Frankel Cardiovascular Center.

In other words, doctors aren’t yet sufficiently treating the population with atrial fibrillation, let alone a new group that might be identified with a consumer device like Apple Watch.

Overall, cardiologists like Wessler say that the study is positive. It shows that there’s a lot of potential for large-scale studies using a combination of tools and technologies to monitor patients remotely, rather than requiring an on-site visit. And that’s good for the burgeoning digital health sector overall.