Value-based care platform provider Apervita says it is the first company to be certified by the National Committee for Quality Assurance for electronic clinical quality measures using a clinical quality language-based engine.

The company’s newly certified CQL-based engine—based on HL7 logic standards that support both eCQMs and clinical decision support—can be adopted by healthcare organizations in a matter of hours, executives at Apervita say.

According to Blackford Middleton, MD, Apervita’s chief informatics and innovation officer, the company’s contribution of the CQL-based engine adds hope for those who have wanted to see electronic health records pay off for value-based care. This latest innovation can help reduce friction between payers and providers, who, after all, have “shared math problems in common” when it comes to VBC collaboration. 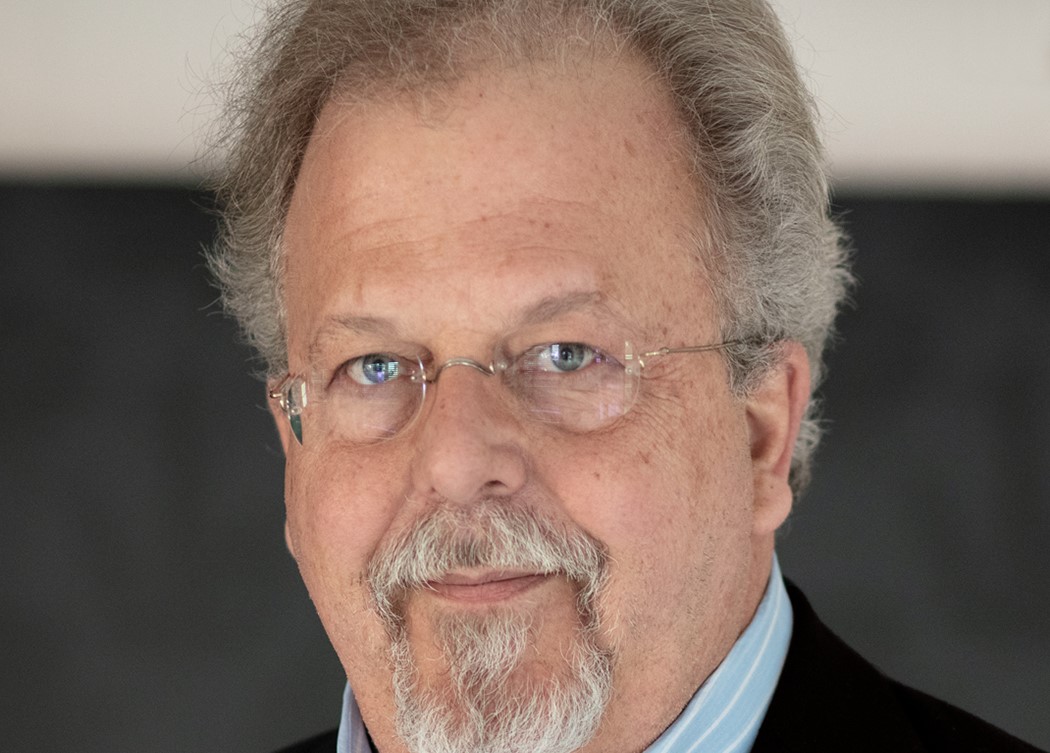 Middleton believes this tool can be transformative because it will help all stakeholders to compare apples to apples when it comes to quality measures.

NCQA president and founder Peggy O’Kane, says for almost 30 years, health plans have been reporting using HEDIS, but it has been an awkward system that starts with claims data, that must be manually added to with medical records. “We have been trying to re-engineer the whole process by taking advantage of electronic data,” she says, but it has been difficult, because data is currently not kept in any common way. “Health plans are saying to us, ‘you don’t understand how diverse and mixed-up it is out there.’ ”

NCQA knows that the transformation the industry needs is going to take help from innovative vendors, O’Kane says. That’s why NCQA is pleased that Apervita has come forward with the first CQL-based engine for eCQMs.

NCQA’s eCQM Certification program evaluates how well electronic systems calculate eCQM using electronic clinical data, according to NCQA. Health plans, provider organizations and others rely on accurate data to make decisions about value-based contracting. “By earning eCQM Certification from NCQA, organizations can say their system has undergone the industry’s most rigorous assessment,” NCQA says. “Reporting is more accurate for these systems than systems not certified by NCQA.”

NCQA’s eCQM test methodology is the only approved ONC test tool alternative to the Project Cypress system, offered by the Office of the National Coordinator for Health IT (ONC).

Rick Moore, CIO at NCQA says the non-profit’s certification, a “black box” method that doesn’t allow a vendor to know the specifications that will be tested in advance, is much more difficult that the open-book ONC method. “ONC’s [certification testing] system is a great system, but it’s not a real true test of an algorithm and its strength,” he says.