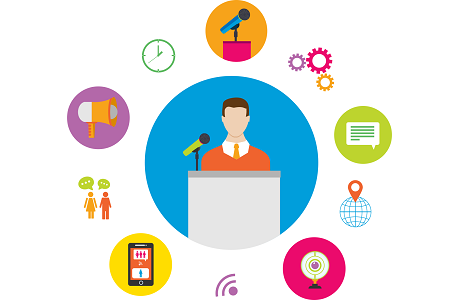 WASHINGTON — Following is a statement from APA President Jessica Henderson Daniel, PhD, on the Supreme Court ruling on the Masterpiece Cakeshop case:

“The American Psychological Association is disappointed in the outcome of the Supreme Court ruling on the Masterpiece Cakeshop case. Although the court affirmed that gay individuals and couples cannot be treated as social outcasts and recognized the importance of respecting others’ religious beliefs, those beliefs should not be used as a basis to discriminate against and stigmatize members of the LGBTQ community.

“The APA has a longstanding commitment to countering discrimination against any group, since the discipline of psychology is dedicated to promoting well-being and safeguarding against threats to that well-being.

“Research shows that sexual minority individuals exhibit higher rates of physical and mental health problems than do heterosexuals — including depression, substance use disorders and cardiovascular disease. Evidence suggests that the continued stressors experienced by the LGBTQ community as a result of discrimination and stigma are significant contributors to these disparities.

“APA filed an amicus brief in support of the Colorado Civil Rights Commission advising the Supreme Court of the scientific literature showing that homosexuality is generally not chosen and is highly resistant to change; discrimination against sexual minorities is pervasive; and the stigma associated with this type of discrimination can lead to significant health disparities. APA’s brief also explained the basis and need for states enacting anti-discrimination provisions for LGBTQ people, which supports the Civil Rights Commission’s argument that the courts should not permit exemptions from these generally applicable anti-discrimination laws.

“APA is relieved that the Supreme Court reaffirmed that states can prevent discrimination in the marketplace, despite its decision based on concerns unique to this case.

“Public policies contribute to social environments, worsening or alleviating the stigma of being a sexual or gender minority. APA advocates for a supportive climate characterized by policies granting equal rights and prohibiting discrimination, which reduce stigma and stress, thereby serving a protective role for mental and physical health.”

The American Psychological Association, in Washington, D.C., is the largest scientific and professional organization representing psychology in the United States. APA’s membership includes nearly 115,700 researchers, educators, clinicians, consultants and students. Through its divisions in 54 subfields of psychology and affiliations with 60 state, territorial and Canadian provincial associations, APA works to advance the creation, communication and application of psychological knowledge to benefit society and improve people’s lives.